Doctors told 61-year-old Marilyn Newton she was a miracle after she was in a coma for 37 days, fighting for her life. 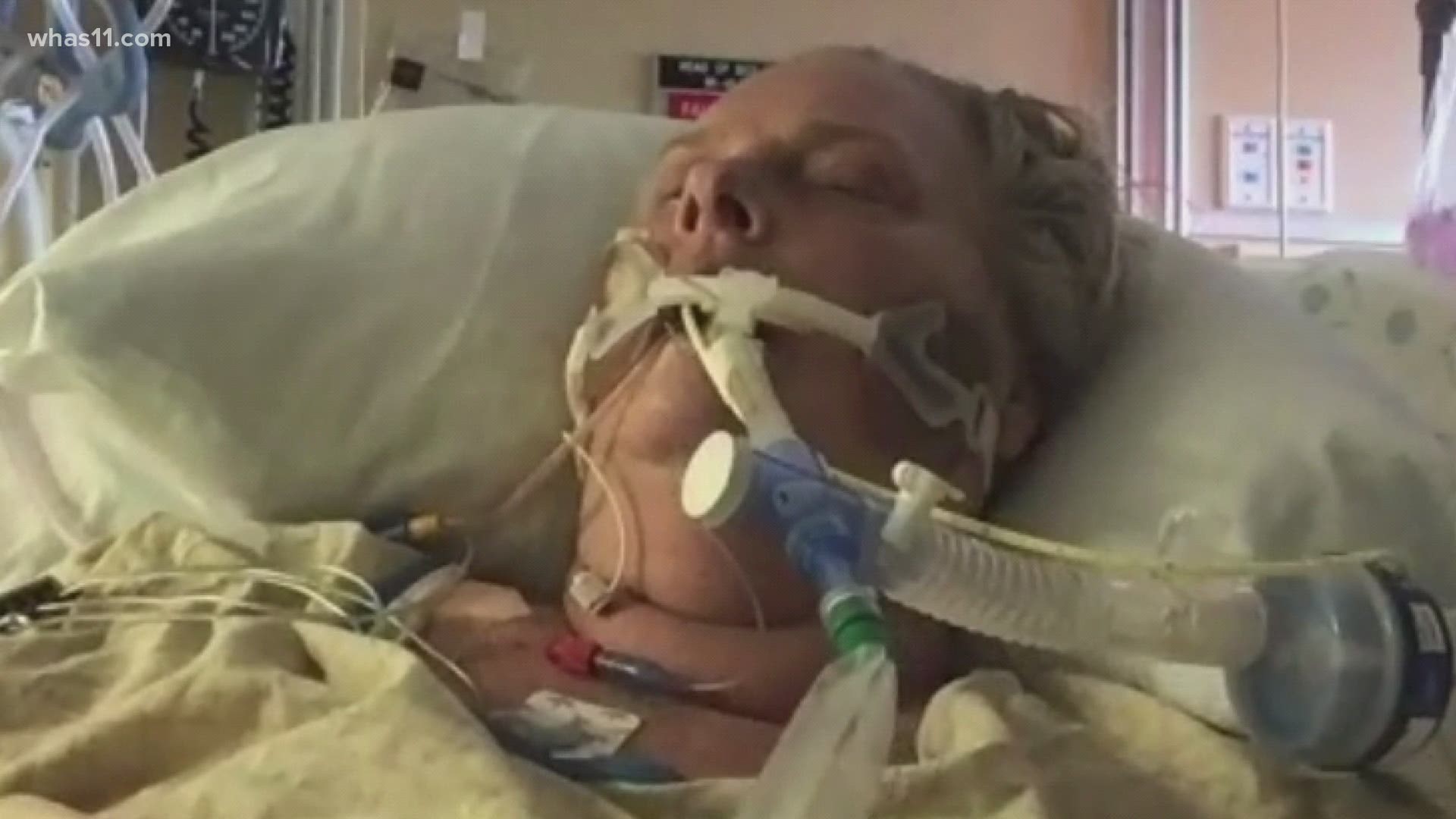 LOUISVILLE, Ky. — Marilyn Newton said she believes in miracles because she is one.

The 61-year-old was in a medically-induced coma for 37 days, fighting COVID-19 at Baptist Health.

"Every doctor that sees her says she’s a miracle," her daughter Amber Newton said.

She finally came out of her coma in April, but Newton said her body still hadn't caught up with her brain.

"I could hear people talking, but I thought I was in a dream state," Newton said. "And it just clicked, 'Oh my gosh, they’re talking about me.'"

Newton said she remembers not being able to speak or move. As her body recovered, she still struggled with the impact coronavirus had on her mental and physical health.

"It attacked her kidneys, liver, enlarged her heart as some points," her daughter said.

Newton is one of many COVID-19 survivors health professionals are studying to understand the long-term impact of a disease with so many unknowns.

"What has been so confusing about this illness is that it’s very difficult to predict," said Ruth Carrico, UofL professor of medicine. "We need to start learning more, we need to learn faster from our patients." 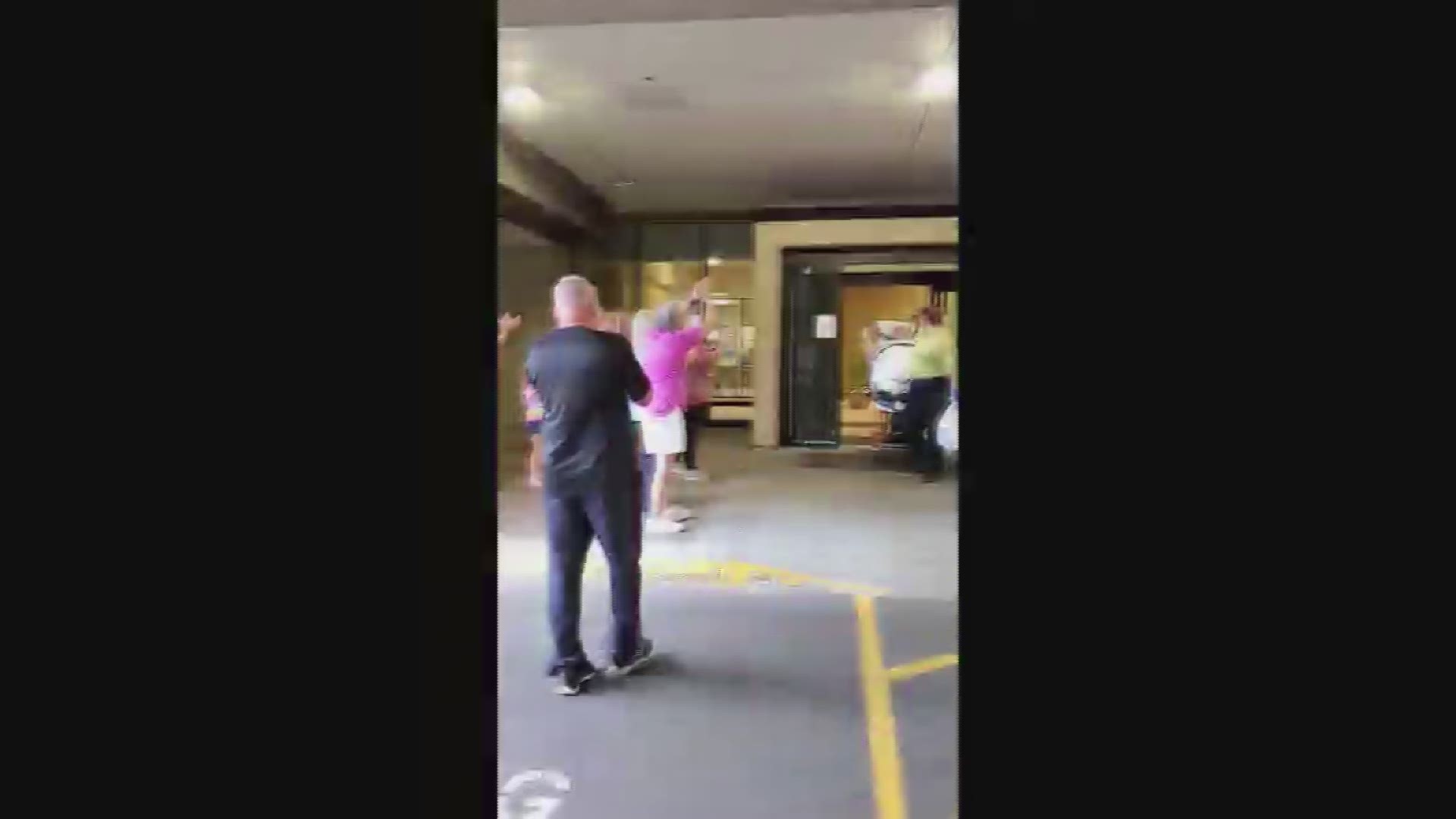 Newton said she doesn’t know if she'll ever get her sense of taste back, or hearing in her right ear, but she does know she's fortunate to be alive.

"I want people to be aware that they need to protect themselves, along with protecting others," Newton said.

She said she knows other patients have not been as fortunate as her. Around 90% of all COVID-19 deaths in Kentucky are among those 60 and up.

Through an open records request, FOCUS found people between the ages of 45 and 64 make up more than one-third of hospitalized COVID-19 patients in Kentucky. The average hospital stay for that age group is around eight to 10 days, and based on data, the severity of the illness increases with age.

"I just want people to not think that this is some fluke," Newton said. "It’s not, it’s real."

Kenneth Anderson, chief medical officer at Baptist Health, said they are seeing hospitalization numbers increase, though the percentage of patients on a ventilator has gone down.

Still, Anderson said he does not know why those numbers have changed, making the unknowns of the pandemic daunting to so many.

Newton's family said she is likely to be released from her rehab center on Thursday. At that point, she will have spent around 109 days between the hospital and rehab.

While she's unsure how the virus will continue to affect her, there's only one thing she cares about: being with her family.

"[The] first thing I want to do is hug my grandchildren," Newton said.

Her four grandchildren have already picked out the masks they'll wear then they give her that long-awaited hug.