“Part of those reforms is building relationships between police officers and their communities,” Mayor Fischer said Thursday. 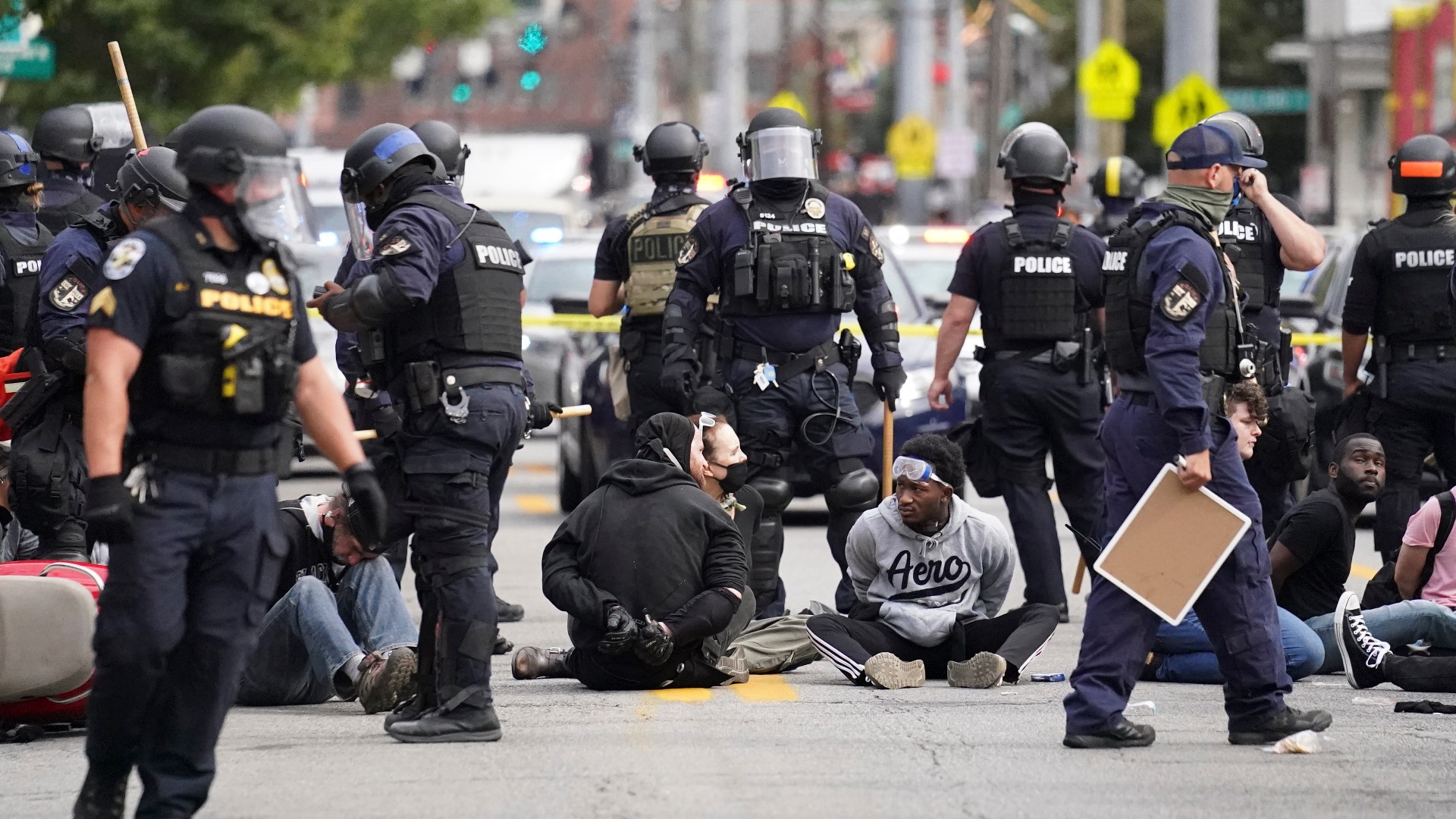 When those reforms go into effect is still unclear, but there are nine of them falling under three categories.

Under Community Related Police Programs, there will be financial incentive through a housing credit for officers to buy into low income neighborhoods where they serve, and would then live.

Officers would also be encouraged to volunteer 2 hours a pay period, during their regular shift, at organizations in the community.

There will also be a city commitment to keep social workers at LMPD for support and to assist when police respond to certain situations.

“Part of those reforms is building relationships between police officers and their communities,” Mayor Fischer said Thursday.

Concerning Search Warrant Reforms, all search warrants must go through a commanding officer for review and approval before they go to a judge.

When that warrant is executed, a commander must be present at that location, and if there are warrants for several locations in one case, a risk assessment must be done first.

Police Accountability Reforms include policy that body cameras must always be on when recovering and counting money seized, and then stored as evidence.

An early warning system from IAPro will be used to track all use of force incidents, citizen complaints, and investigations.

Through negotiations with the River City FOP, all officers will be randomly drug tested at least once a year, the city may expand on records in personnel files, and internal investigations of officers by the Professional Standards Unit would be expanded as well.

Officers and sergeants with the FOP have been working without a contract with the city for over two years, but FOCUS has learned that a short-term contract running through the end of June has been proposed by the city.

Neither the city nor the FOP would provide what’s in that proposal.