“Our sales are up in the neighborhood of 30% over the last three weeks,” Billy Grantz, owner of Evergreen Liquor store in Middletown, said. 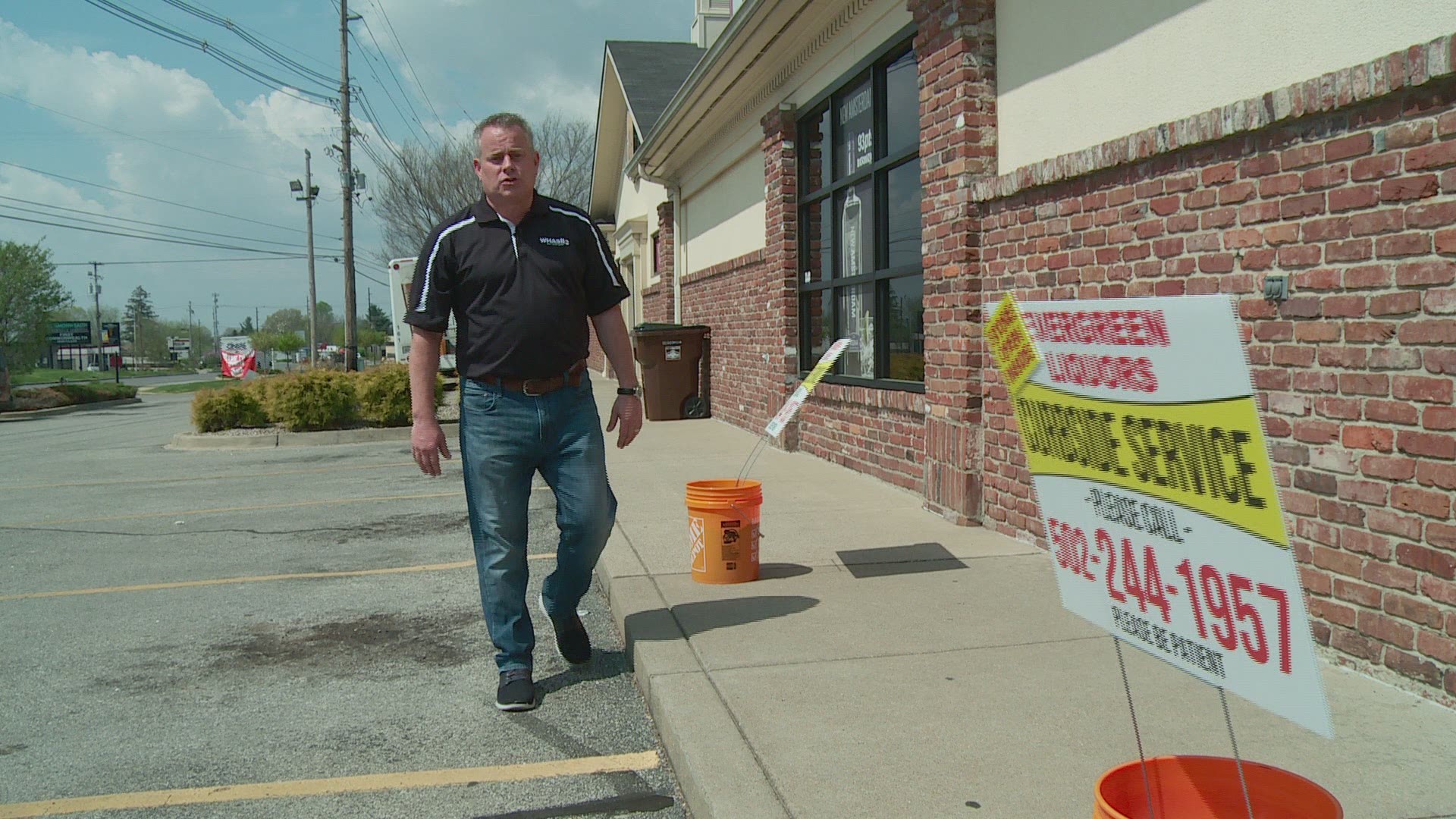 LOUISVILLE, Ky. — There are not many stores people can spend their money at these days, but many are spending much more on alcohol.

“There’s no doubt in my mind, I probably drink a little more than I usually do,” VanDyke admitted.

He is like many others flocking to stores to buy wine, beer and booze.

“Our sales are up in the neighborhood of 30% over the last three weeks,” Billy Grantz, owner of Evergreen Liquor store in Middletown, said. “It’s on the scale of the holidays and Derby week.”

His sales mirror what’s been going on nationwide.

Nielsen confirmed to FOCUS that its data shows a 55% jump for the week ending March 21 compared to last year, as well as a 21.5% increase the following week.

Grantz believes the reason is a combination of things. Restaurants are closed, bars are closed, and people have to stay home for the most part.

“I think the majority of the people are bored,” VanDyke said.

And he’s not surprised sales are way up.

“I’d be surprised if they weren’t up.”