A Kentucky lawmaker is working to make changes to what you're allowed to do while driving. 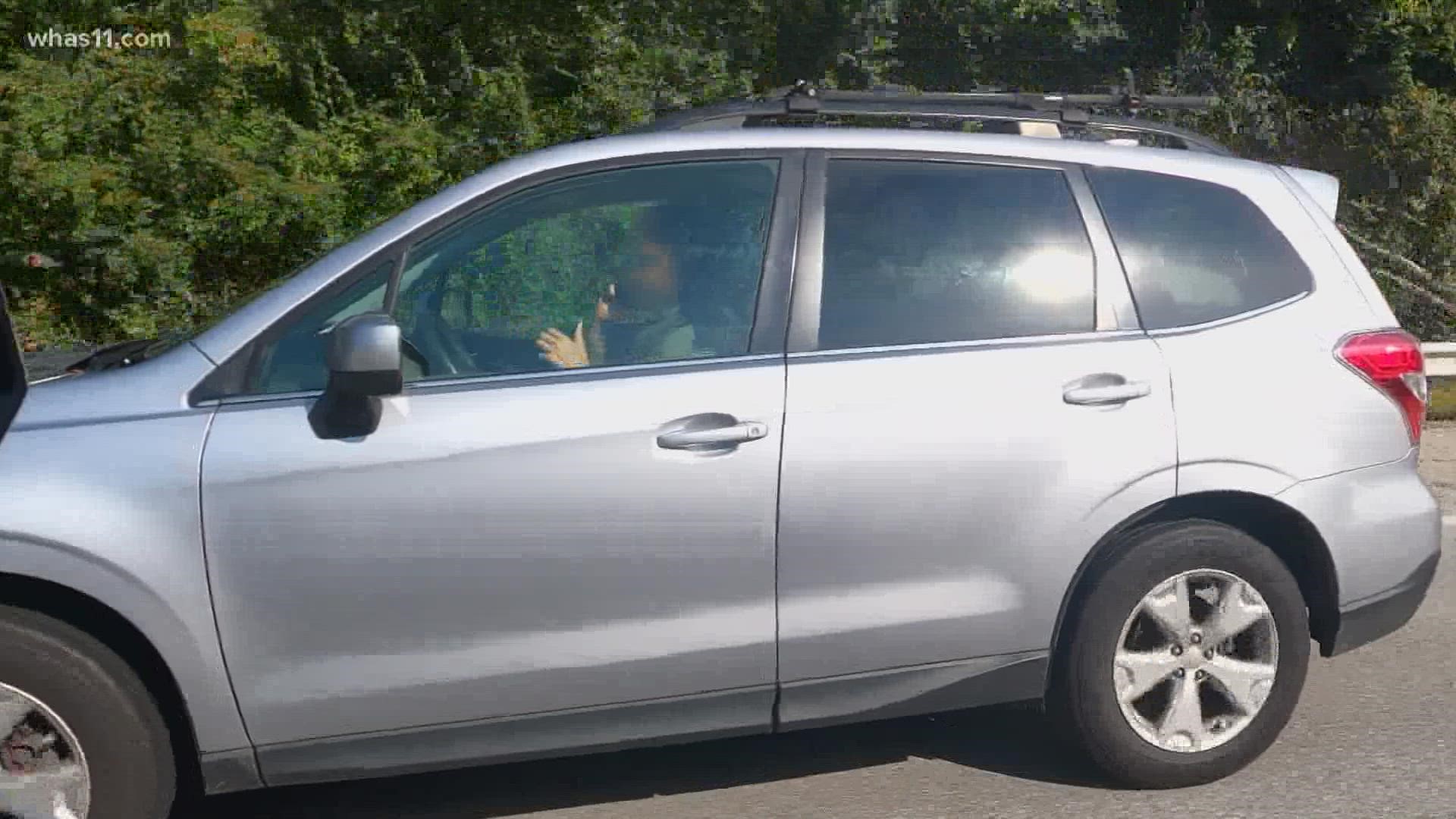 LOUISVILLE, Ky. — Phone down, heads up – distracted driving is a growing and life-threatening problem not just nationwide, but also here at home.

Mark Sevilla, of Lexington, life ended on January 29, 2015 when a semi traveling north on I-71 crossed into southbound traffic.

His sister Kathleen Sevilla-Strack, co-founder of 2Eyes.JustDrive, said the trucker had been texting and driving.

“He said hang on, and let out a blood curdling scream,” she said. “My bother died because that day, that truck driver for 42-miles thought that what was on his device was more important than the lives around him.”

Texting while driving is illegal in Kentucky by Republican Rep. James Tipton wants to take road safety a step further with Bill Request 828. It piggybacks off his House Bill 255, filed two years ago, essentially making the Commonwealth hands-free.

“It does not eliminate you from talking on the phone or using the phone,” he said. “It would not prevent you from using the maps on your phone. Now hopefully, you’re not going to input the address to your maps function while you’re driving.”

Rep. Tipton is proposing the first violation is a warning, but at least one legislator, State Senator Johnnie Turner (R-D29), wants to pump the brakes.

RELATED: Kentucky is in the slow lane when it comes to distracted driving laws

Sevilla-Strack hopes lawmakers, and in turn drivers, will pay attention.

“It's not going to stop until it becomes socially unacceptable,” she said.

There are eight other co-sponsors on the hands-free bill and Rep. Tipton said he plans to re-file the bill in the first week of the upcoming session, which starts Jan. 4, in Frankfort.