The economics professor highlighted the imbalance of the number of COVID-19 patients in Kentucky compared to the number who filed for unemployment. 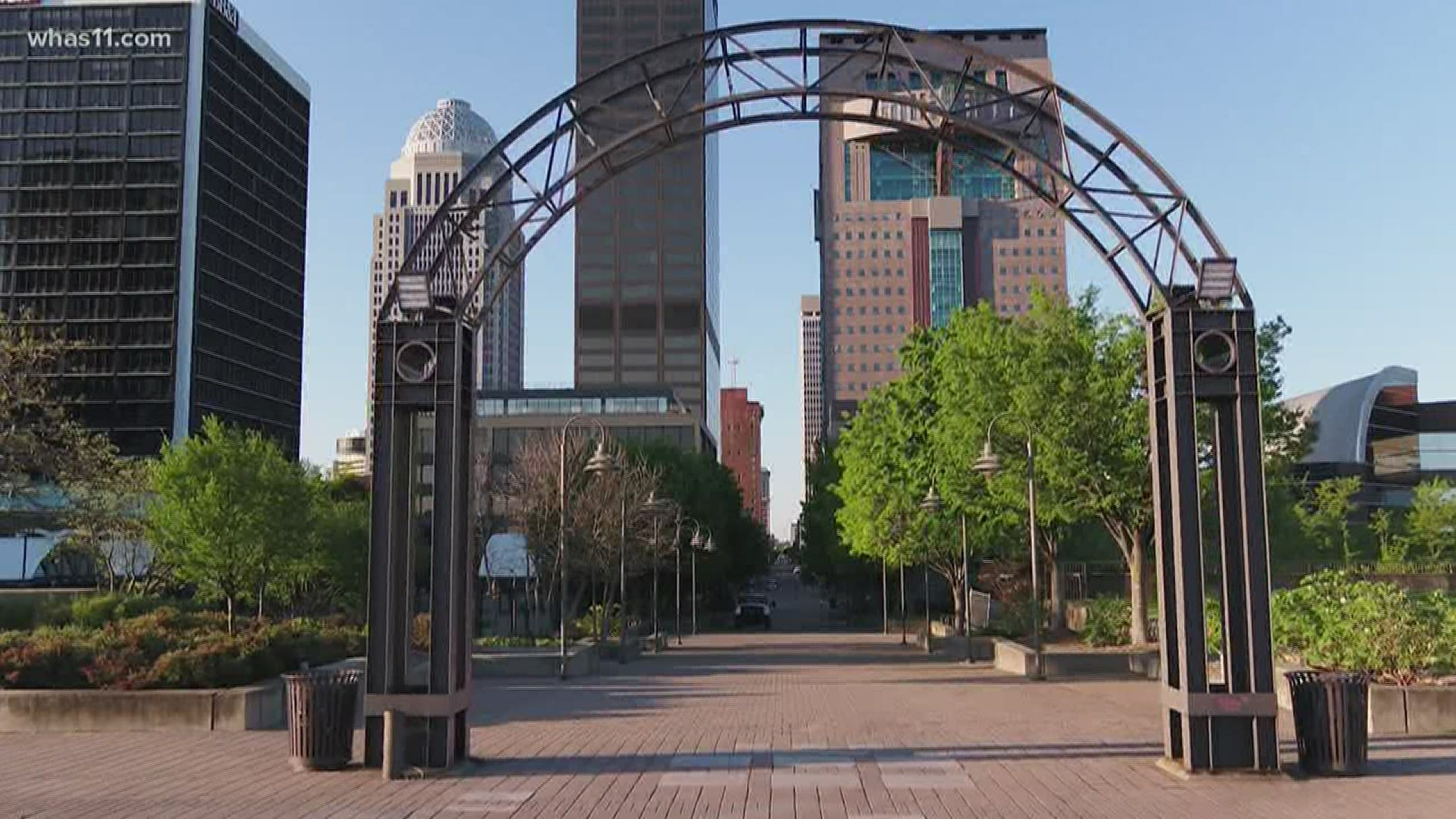 LOUISVILLE, Ky. — Louisville Forum, a nonpartisan public issues group, usually meets at Vincenzo’s downtown. Due to COVID-19 shutting down inside dining at restaurants, the group had to meet virtually.

The topic of conversation was Louisville’s economic future when it fully reopens.

Dr. Coomes says he’s blunt, and so he criticized Kentucky for not pivoting when it was clear a surge of COVID-19 patients at hospitals wasn’t going to happen.

He also criticized the policies for opening up the commonwealth slowly, saying it was overly cautious.

“This is really self-inflicted from my point of view,” Dr. Coomes said.

The economics professor highlighted the imbalance of the number of COVID-19 patients in Kentucky compared to the number who filed for unemployment.

He went on to say, “We’ve had some really upside down, contradictory and inconsistent policies that are going to contribute to the economic damage.”

According to Louisville Forum president, Dan Hartlage, the city, due to the crisis, has moved from an anticipated $19 million surplus to a $27 million deficit…a $46 million swing in the wrong direction.

Despite the ominous numbers, Dr. Coomes was confident that the city will not file for bankruptcy if Congress doesn’t help municipalities with lost tax revenue.

The federal government has already given Louisville $134 million in COVID-19 relief.

“If this amendment passes this week, that would mean that they could use $30 million, $35 million of that program money for just revenue replacement,” Dr. Coomes said.

Mary Ellen Wiederwohl pointed out right now that money is not allowed to be spent that way.

“$134 million, which we have received, is limited in its utility, and unfortunately right now it can not be used for revenue replacement,” Wiederwohl said. “So that’s one of the things that we’ve asked for is either let us use a portion of that or give us something more for that.”

RELATED: Nothing for my hard work!: Kentuckians absolutely frustrated and angry at unemployment system