In-person unemployment help not planned for this week in Kentucky

Last week, hundreds grew to thousands over four days as people lined up to have their claims fixed. 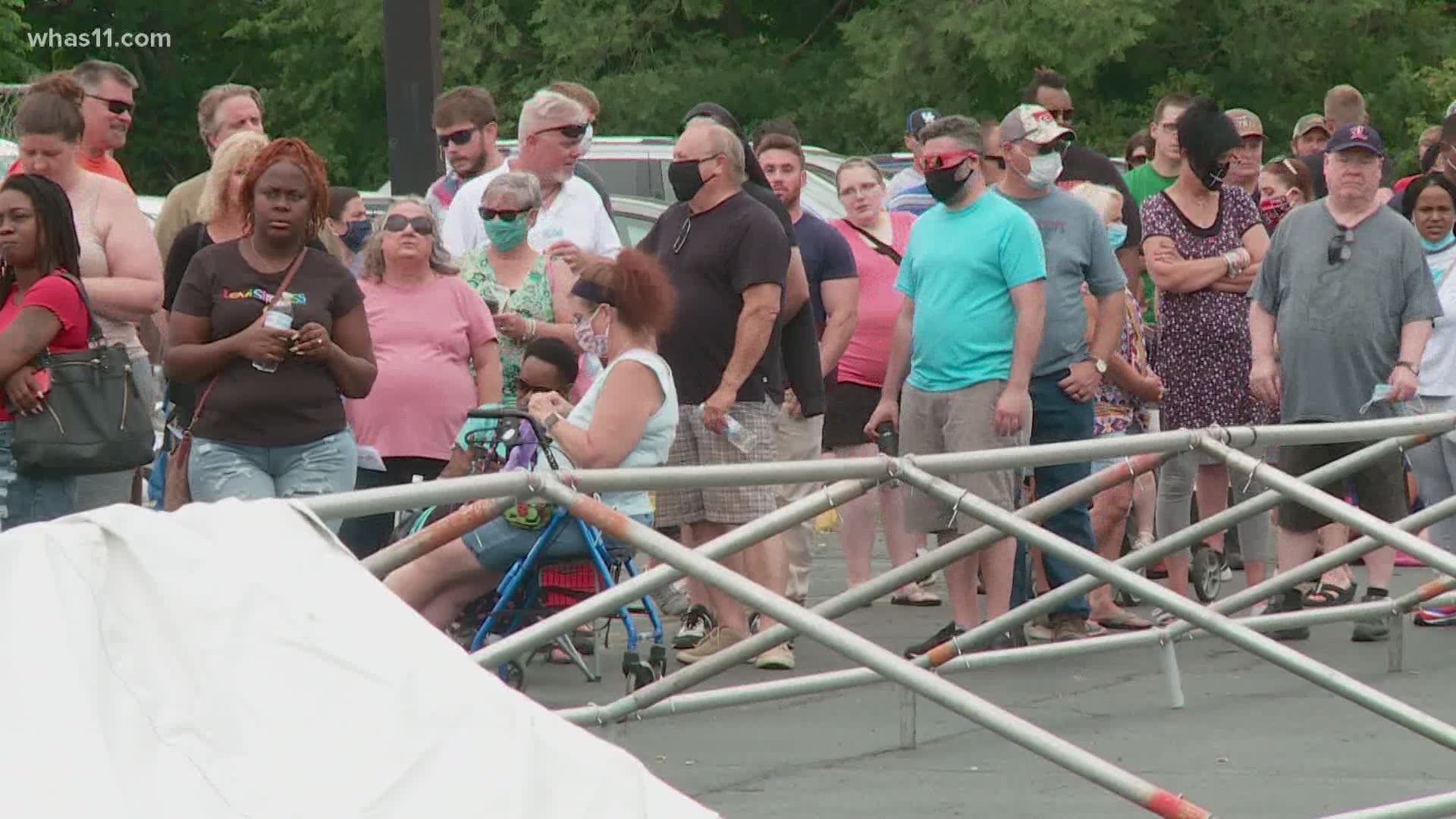 FRANKFORT, Ky. — Despite more than 2,300 people getting help and despite Gov. Andy Beshear recognizing it as a success, no in-person unemployment help with Tier 3 specialists is planned for the week, according Kentucky’s unemployment office.

Last week, hundreds grew to thousands over four days as people lined up to have their claims fixed.

“I do believe that the in-person, as long as we can do it safely with COVID now moving forward is resolving it faster and is a more satisfying experience,” Gov. Beshear said during Thursday’s press briefing.

“It is unbelievable to me,” State Rep. Osborne said. “We know that’s worked…all we’ve heard is that we’re looking at doing some more, but it won’t be this week, and I have to question why?”

Last week Osborne and House republican leadership sent out a release criticizing the governor’s administration for the unemployment “debacle,” and ignoring problems “until they fester beyond control.”

“I want to see an aggressive and ramped up effort to actually get this solved,” Rep. Osborne demanded.

He believes continuing the in-person assistance and spreading it out to different areas in the Commonwealth are steps in the right direction.

According to the most current numbers from state unemployment, 6900 claims from March remain, 25,000 from April, and another 17,400 from May.