As the extra $300 unemployment benefits is set to expire, anything owed is supposed to be honored. But many who've reached out to FOCUS are still in the dark. 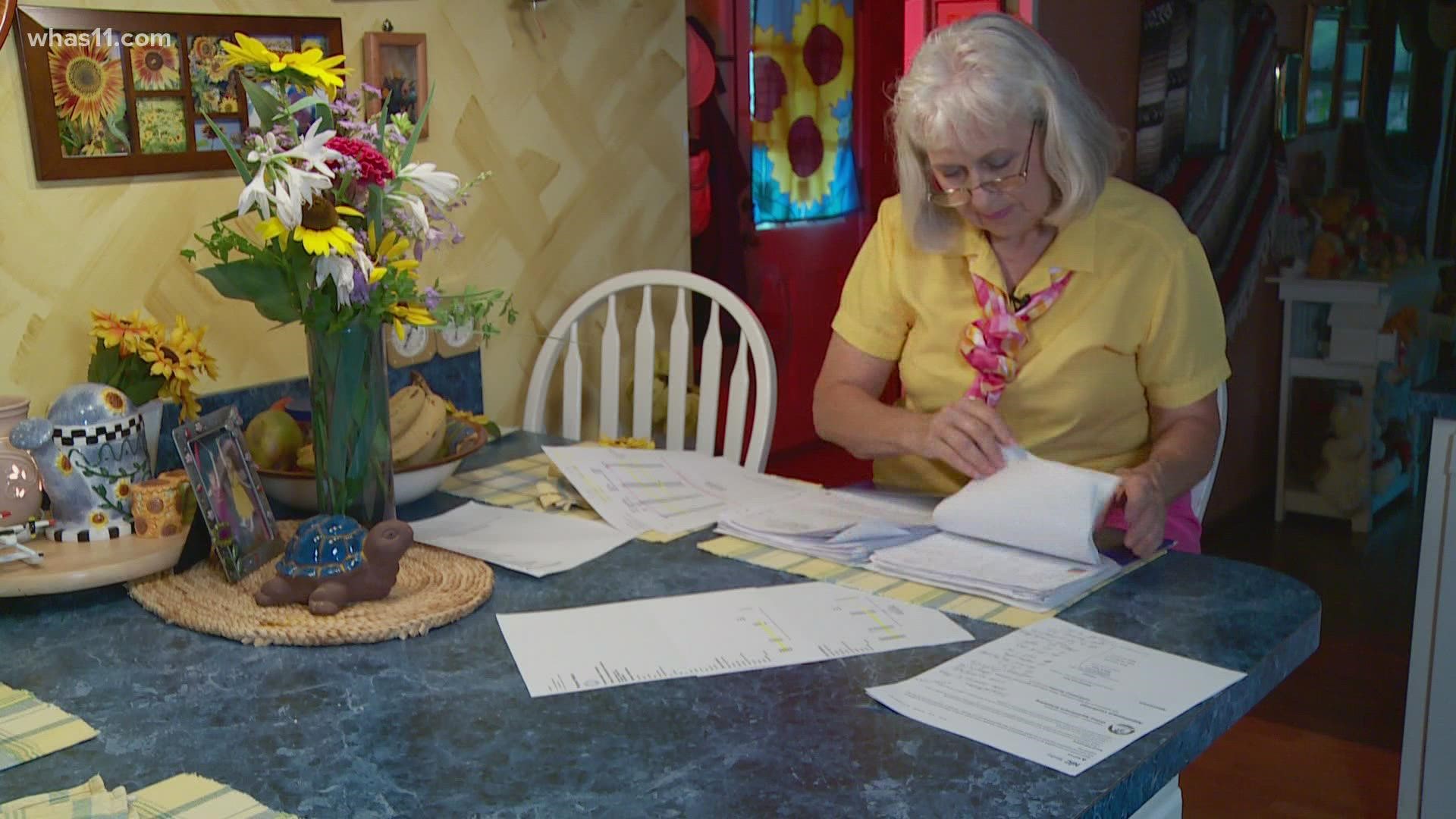 LOUISVILLE, Ky. — With unprecedented unemployment due to the COVID-19 pandemic, some may feel the irony that extra federal help is set to expire Labor Day.

Deal, like dozens of others, said nobody has answered her calls, responded to her emails or replied to the letters she has written.

"Who has time to sit and do this?" Deal said. "Other than clicking, I have a life."

Deal said she spends four to five hours a day clicking and clicking on the unemployment website just trying to get an in-person appointment with someone who can help her get her unemployment.

"I hit submit, and it's gone," Deal explains. "It's like a bait and switch, here's the carrot, and I'm going to come over here and the carrot just keeps moving, and I never can get the carrot."

A year without payments has added up quickly for the 70-year-old.

Deal said she just needed an in-person appointment. Finally, she found one, but it was in Paducah.

As she thought about driving to western Kentucky, someone's fingers were faster and she lost the appointment.

"There are days when I wanted to take my mouse and just throw it right through the monitor, you know," Deal said.

When FOCUS asked questions, the Kentucky Labor Cabinet acknowledged that the system was not set up to give a certain amount of time to fill in the blanks and then hit submit to reserve an appointment.

Fortunately, Deal was able to get an appointment in Hopkinsville. The trip will be six hours of drive time with no guarantee that her claim will actually be fixed, so she said she continues to look for a backup appointment hopefully closer to home.

►Have a story tip? Contact the FOCUS Investigative team at FOCUS@whas11.com.

RELATED: 'It has cost me a lot': Graduating with a diploma and student loan debt

RELATED: 'I don't even have bus money, I'm that broke': Louisville man to lose house over unemployment struggles