How does Kentucky's handling of unemployment claims compare to neighboring states?

FOCUS wanted to verify the governor's claim that Kentucky is outperforming other states on resolving unemployment claims. 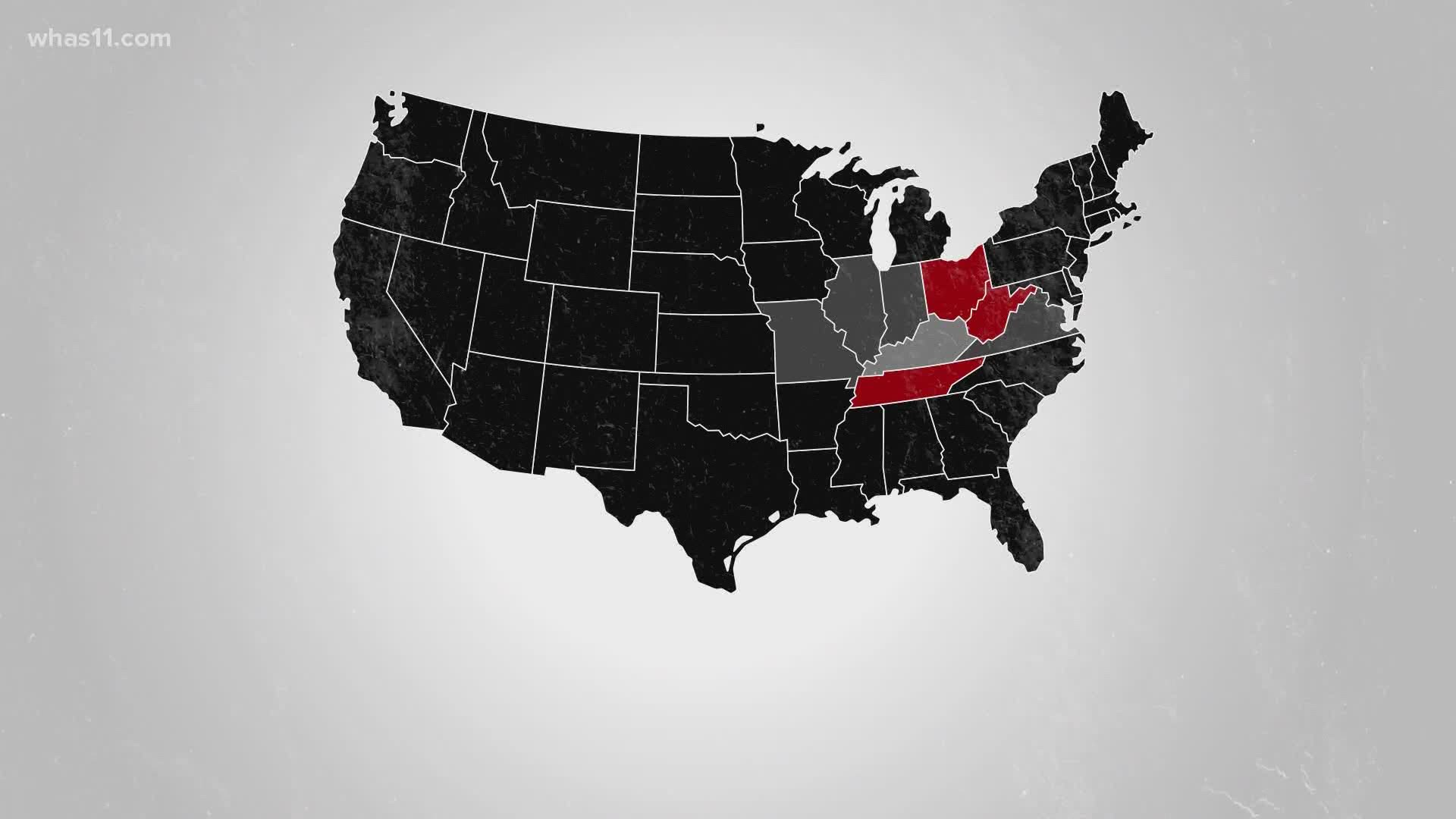 “Kentucky is doing better on unemployment than many other states,” he said Wednesday.

FOCUS wanted to verify that claim.

The Commonwealth said this week that more than $2.77 billion, which includes the federal Pandemic Unemployment Assistance (PUA), was paid out after receiving more than a million claims since mid-March.

West Virginia had 324,000 filings and paid out $630,000, but that doesn’t include the state’s regular unemployment insurance payments.

West Virginia did not provide its numbers.

Gov. Beshear had said success in processing unemployment claims is over 90%, but from the numbers we received, Ohio and Tennessee appear to be outperforming Kentucky.