Auditor: Kentucky's Office of Unemployment is unable to accurately determine the number of claims still outstanding

Kentucky's Office of Unemployment Insurance is unable to accurately determine the amount of claims still outstanding for the 2020 fiscal year, state auditor said. 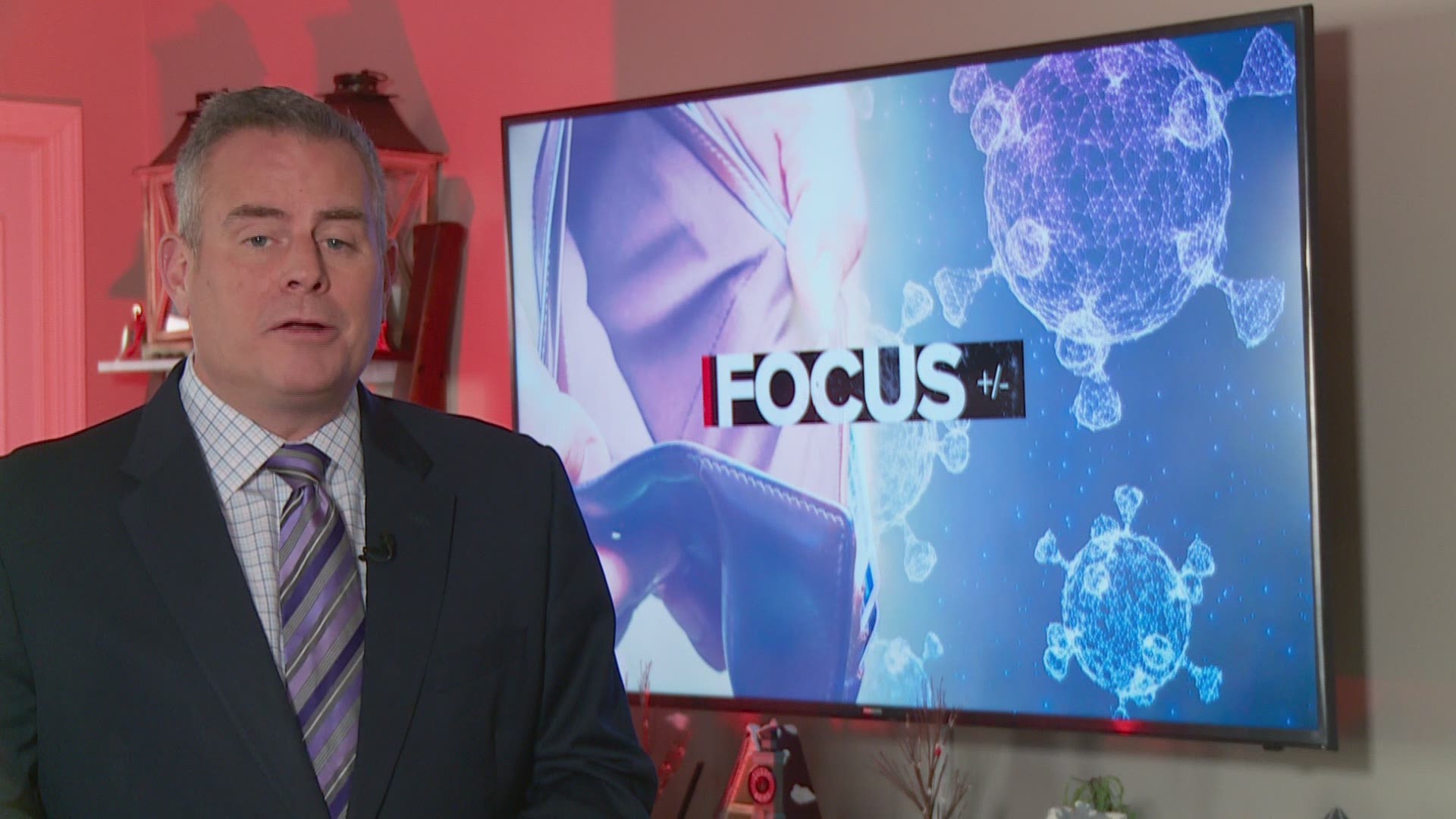 FRANKFORT, Ky. — In March, the first case of COVID-19 was confirmed in Kentucky. The commonwealth shut down restaurants and businesses including barbers, hair and nail salons. Cancelations in travel, tournaments, and concerts impacted hospitality jobs across Kentucky.

With no job or income, tens of thousands of Kentuckians applied for unemployment benefits. The pandemic exposed a major issue reported on by WHAS11--Kentucky's system was not prepared to handle the massive amount of people applying for unemployed help at the same time. By the end of March, the backlog had skyrocketed.

State officials had to set up online systems only to avoid in-person spread of COVID-19, which added to the frustration of unemployed workers.

The CARES Act was finally passed in April but Kentucky's system and state officials were already overwhelmed. In July, Kentucky contracted with accounting firm Ernst & Young to help clear the backlog. The contract has been extended twice for a total of $17 million. The third extension goes to the end of the year.

We learned in July, the state had fired the head of Kentucky's unemployment in May. Muncie McNamara was only on the job for five months. McNamara stated at hearing called by legislators that he was fired "without cause."

Tuesday, December 22, the Kentucky Finance and Administration Cabinet released a summary of its completed annual audit of the Commonwealth of Kentucky’s Comprehensive Annual Financial Report (CAFR). Auditor Mike Harmon also issued a qualified opinion on the Unemployment Insurance (UI) Fund. According to Harmon, there's an unknown amount owed to those who filed for unemployment benefits during Fiscal Year 2020, which ended June 30.

“We’ve seen numerous stories about our friends and neighbors who have been displaced from their jobs and filed for unemployment benefits to help them and their families make ends meet,” said Auditor Harmon. “What our office found during our CAFR audit is that the Office of Unemployment Insurance is unable to accurately determine the amount of claims still outstanding for the fiscal year that ended on June 30, and a large backlog of claims remain unresolved.”

The report is required under KRS 48.800(3). The law requires a complete report of the financial transactions of the preceding year and of the financial condition of the Commonwealth of Kentucky as of the end of the fiscal year. The role of the Office of the Auditor of Public Accounts is to express an opinion as to whether these financial statements are free of material misstatements based on our audit, according to the auditor's office.

Some key takeaways from Harmon's opinion letter to the Finance and Administration Cabinet Secretary:

Late Tuesday, someone with the Kentucky Labor Cabinet told WHAS11's John Charlton they have a total of 83,755 current unresolved claims since March.

“The Kentucky Office of Unemployment Insurance had poor internal controls over benefit payments which increased the risk of fraud and undetected material misstatements. During the fourth quarter of fiscal year 2020, the Office of Unemployment Insurance, in an effort to expedite unemployment benefit payments, eliminated key internal controls that were in place to reduce the risk of improper payments.

As a result, payments were paid to claimants without verification of eligibility. A significant backlog of unprocessed claims existed at year-end and as of the date of our audit report. Management was unable to provide a reasonable or reliable estimate of the financial statement impact of this backlog of claims.

Because of this, we were unable to obtain sufficient appropriate audit evidence to conclude that the accounts payable balance in the unemployment compensation fund was free of material misstatement.”

“In addition to continuing the uncertainty for thousands of Kentuckians waiting for unemployment claims to be processed, the inability to provide reliable data on the amount of claims still owed adds to the challenge that faces the General Assembly as legislators return in January to craft a new budget,” said Auditor Harmon. “It is imperative for UI officials to address the problems that led to this issue, so that reliable data can be provided for the current fiscal year and going forward.”

The Office of the Auditor of Public Accounts will release more detail on the specific issues auditors found within the UI system when we issue the first volume of the Statewide Single Audit of Kentucky (SSWAK) in the coming months.