What the health inspectors found at the Kentucky State Fair

The results are in: Here are the vendors with the lowest food safety scores at this year's state fair. 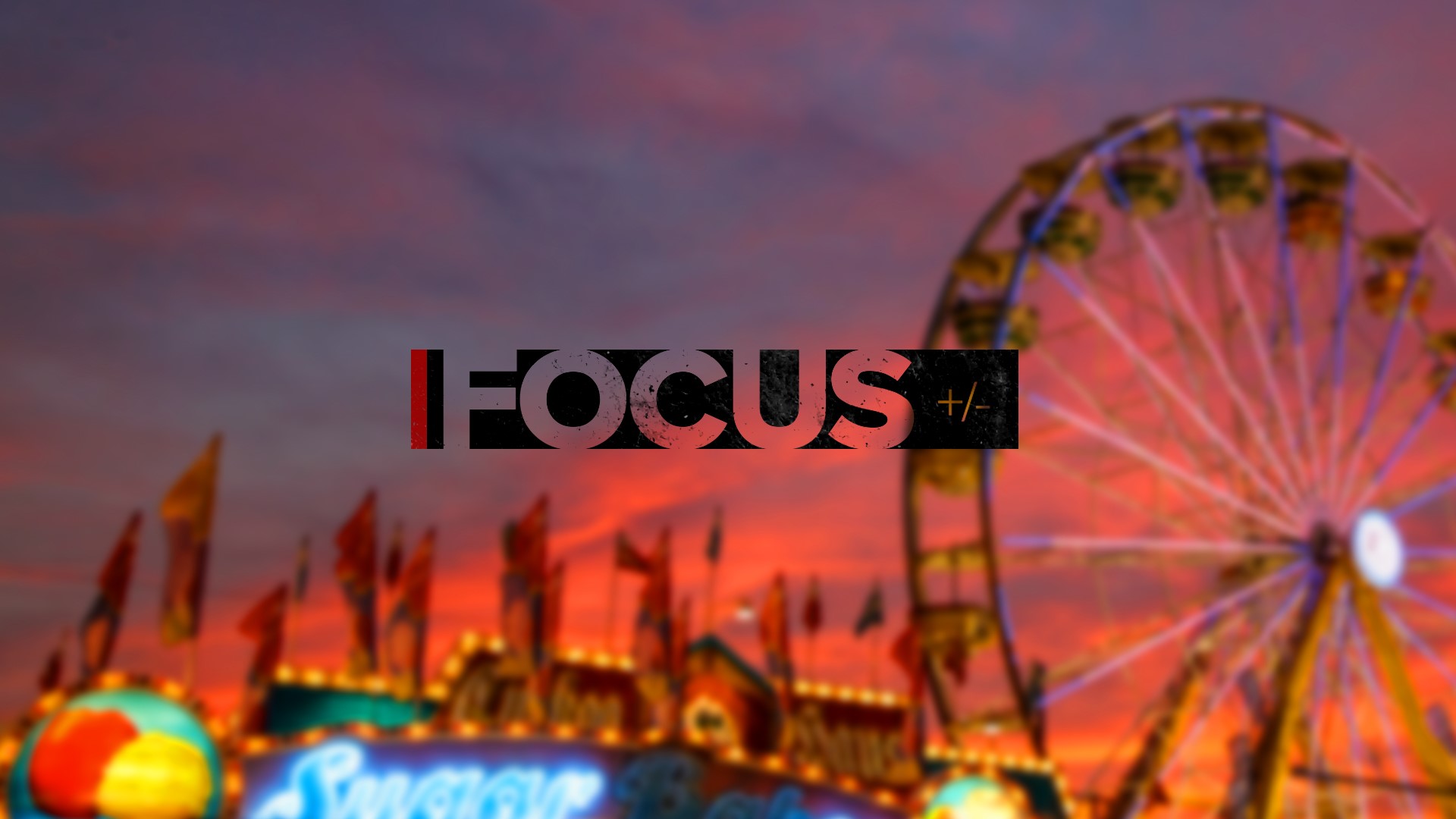 LOUISVILLE, Ky. — This is the final weekend to head to the Kentucky State Fair - your last chance to get your fix on all things fried and full of flavor.

But just like restaurants, anyone serving food must pass a food inspection, and vendors at the fair are not exempt.

Our FOCUS team dug through health department reports for 80 vendors serving up everything sweet, spicy, and savory and found a fair number of violations, some more serious than others.

The most severe violations, called "priority violations" must be corrected immediately, or the vendor is not allowed to operate.

The vendor with the most violations was 'Amazing Chicken'. It had three priority violations and two other violations.

Inspectors observed improper eating, tasting, drinking, or tobacco use. They also marked off for hand hygiene as well as improperly storing or using toxic substances.

That landed them the lowest score at the fair, a 91.

(We did not receive a report for a follow-up inspection but we're checking with the Health Department and will update the story if another inspection yielded a higher score.)

The second-lowest score was Newton's Farm to Table, which got a 93.

Again, hand hygiene was an issue. The vendor also lost points for not storing food cold enough and a plumbing issue, which was not a priority violation.

On a follow-up inspection, it earned a near-perfect 99.

Tied for the third-lowest score were Kissel Chicken and Kissel Lemonade - both with a 94.

At Kissel Lemonade, handwashing was an issue. Inspectors also took off points for two non-priority violations having to do with the proper use and storage of utensils.

In Kentucky, health inspectors use a grading scale from 0 to 100. Points are deducted for both critical and non-critical violations. A score of 85 and above is considered a passing grade.