A South Carolina doctor said she believes misinformation is largely to blame for this distrust about the flu shot. 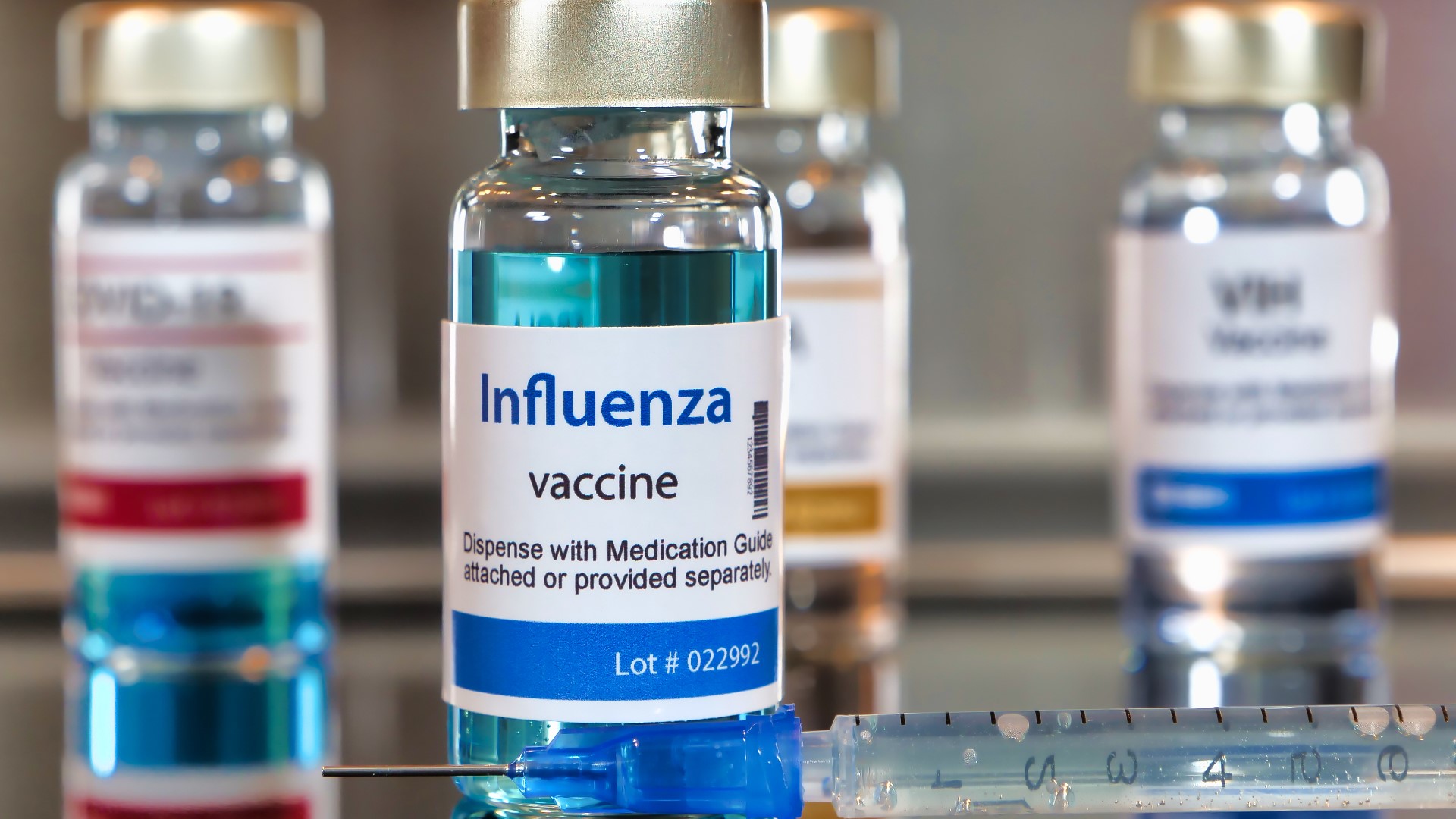 It’s that time of year again. Doctors are urging all of us to get a flu shot. But some health experts said they’re facing a growing level of skepticism about the vaccine.

“These folks were concerned that I didn’t know what was in that vaccine," she said.

Multiple families, she said, have voiced concern the flu shot is actually a COVID vaccine, being given without their consent.

“And the concern from the parents was a potential conspiracy regarding the flu vaccine and COVID vaccine," said Greenhouse.

Earlier this week, the South Carolina doctor tweeted “I was unable to persuade them that this was simply not true,” and “#VaccinesWork.”

“What was the reaction that you got on Twitter?” asked FOCUS investigative reporter Paula Vasan.

“It was very varied," she said.

She said a small number tweeted they too are distrustful. Others were shocked, with pediatricians around the country claiming they’re facing the same flu shot backlash.

“That could be disastrous… If you get your flu shot you’re less likely to end up in the hospital with the flu, you’re much much less likely to die from the flu," she said.

We contacted local physicians to find out if Greenhouse’s experience mirrors what they’re seeing too. Doctor Jonathan Becker at UofL School of Medicine said he hadn’t heard of patients being worried the flu vaccine contained coronavirus.

Becker told us in an email: “There is no reason to be concerned about getting COVID-19 from the flu vaccine. This year, in the midst of a pandemic, we should avoid the flu more than any other year. We are urging people to get their flu shot.”

And if they don’t, Greenhouse said we’re in for a nightmare.

Doctor Greenhouse said she believes misinformation is largely to blame for this distrust about the flu shot. Some companies are taking steps to address that. On Tuesday, Facebook said it’s launching a new global policy that bans ads discouraging people from getting vaccines.