“That’s the sacrifice I had to make and a call I had to make on my own,” Michael Weidauer said. “He has autism spectrum disorder, so he’s not in a regular class.” 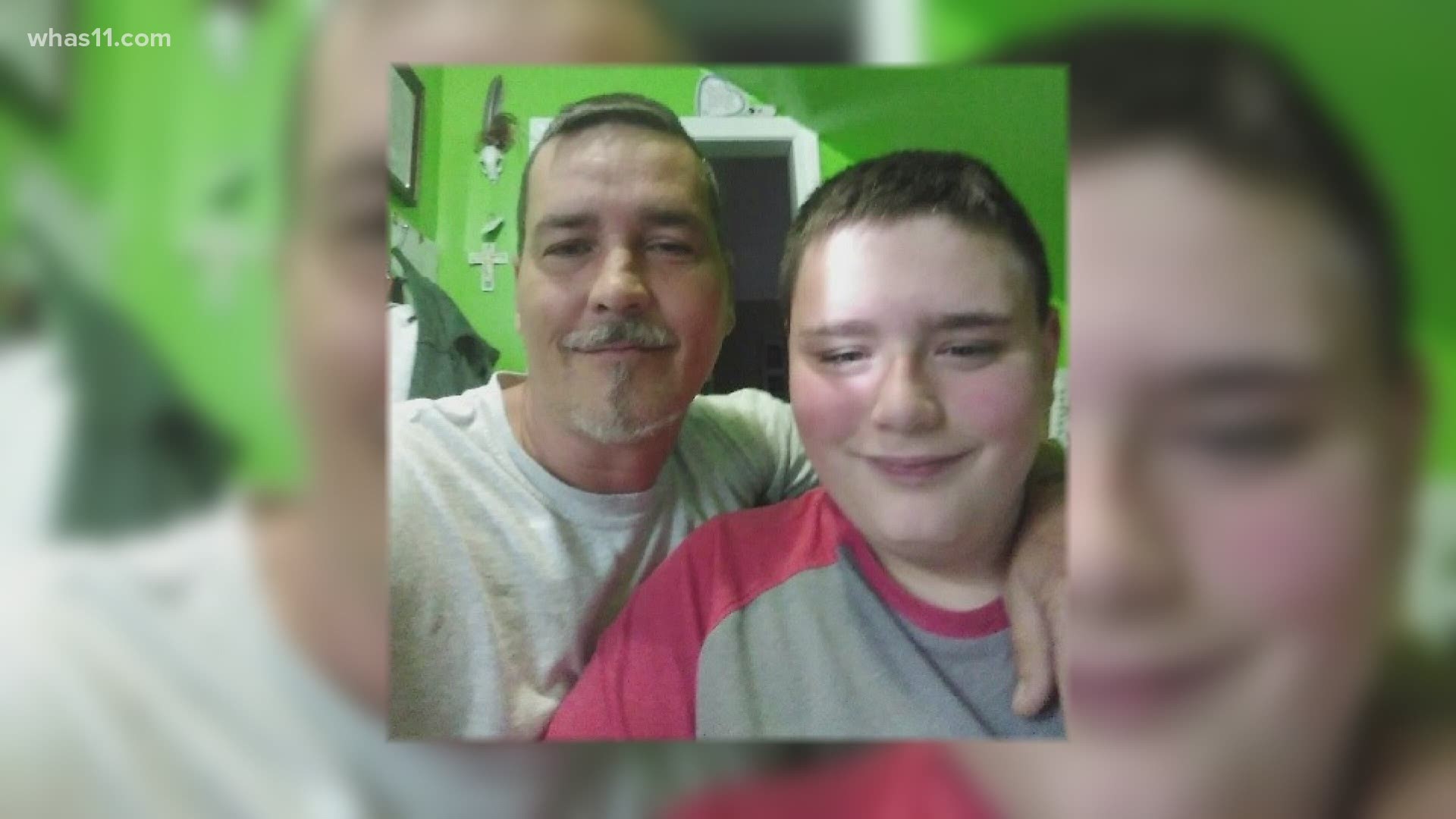 Weidauer said he could return to his painting job during the summer because his parents could watch over his son. But in the new JCPS school year, Weidauer had to leave work again for his son while he learns virtually with Non-Traditional Instruction (NTI).

“That’s the sacrifice I had to make and a call I had to make on my own,” Weidauer said.  “He has autism spectrum disorder, so he’s not in a regular class.”

“My parents, who are older, they don’t know the technology, they couldn’t teach him.”

So, like he did back in March, and eventually receiving all his payments through June, Weidauer filed for unemployment insurance again on August 28.

“I mean everything is pretty much the same as before and I had no problem,” Weidauer said.

But somehow there is a problem now because he hasn’t seen a penny for going on 11 weeks.

“Because I went back to work, it’s like I got penalized when I had to file again.”

Without any luck reaching anyone at unemployment, no available in-person appointments left, and being stuck in the phone queue with no real person callbacks, Weidauer reached out to FOCUS for help.

“I’m desperate enough to go through every avenue twice and get a hold of WHAS11 and see if I could get somebody on my side.”

Through one of our state contacts, the KY Labor Cabinet apparently is now aware to reach out to Weidauer as soon as possible.

Weidauer is one of 13,419 claims filed in August which remain unresolved, according to the Labor Cabinet Monday.

There are just 714 unresolved March claims left, but eight months into the pandemic, there are still 78,806 claims total in limbo.