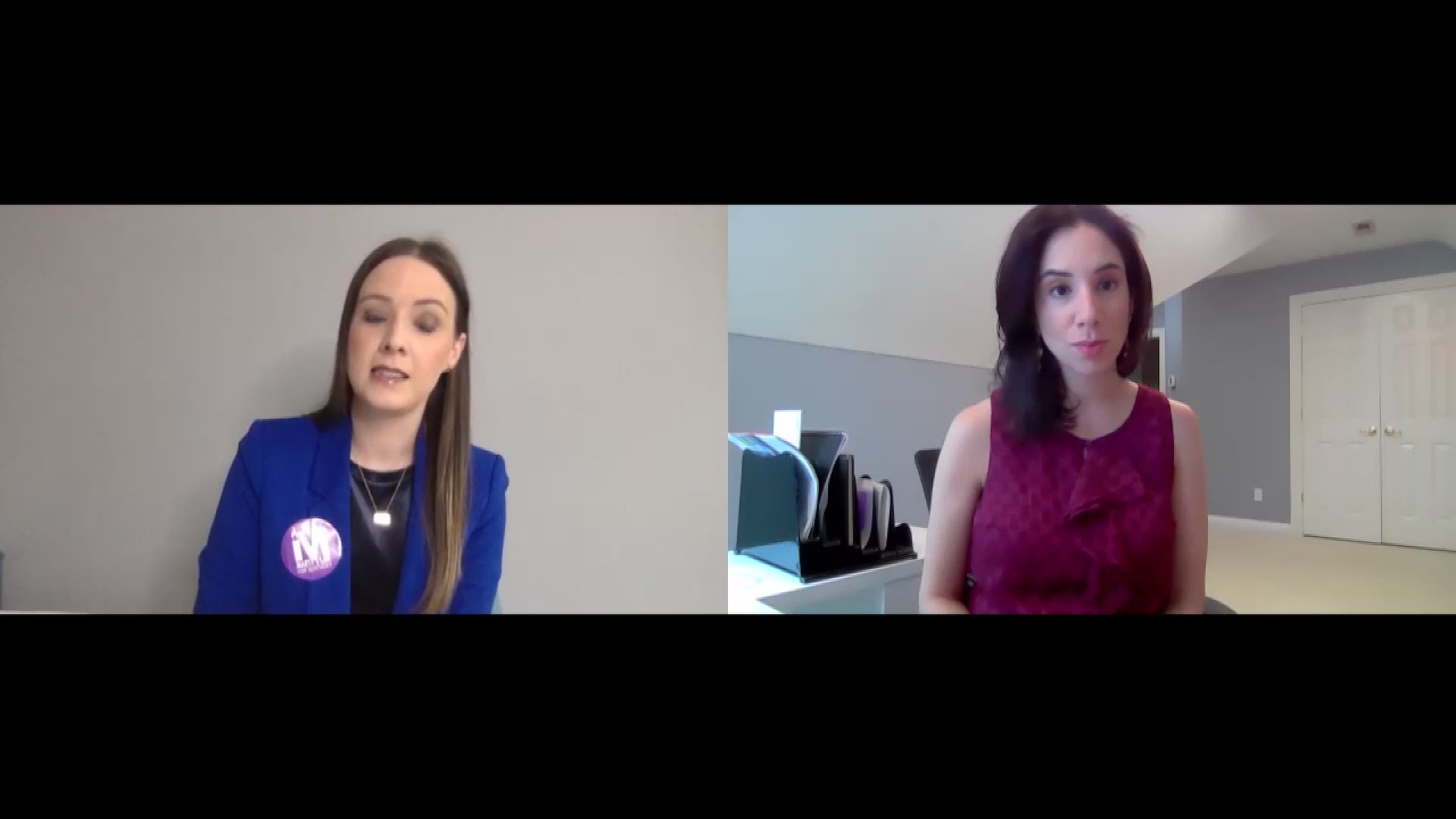 LOUISVILLE, Ky. — Whether you voted by mail or in-person, you found two constitutional amendments on your Kentucky ballot.

“Marsy’s Law is an effort to provide constitutionally protected rights to victims of crime here in the state of Kentucky,” Emily Bonistall, Marsy's Law for Kentucky director of outreach, said.

The amendment is named after Marsy Nicholas, a 21-year-old California student who was stalked and killed by her ex-boyfriend in 1983.

“So while the accused and convicted have numerous rights protected in our state constitution, crime victims have none,” Bonistall said.

“We are one of only 15 states that does not currently protect rights for crime victims in our constitution,” Bonistall said.

Critics include the American Civil Liberties Union of Kentucky. In a release back in February, the ACLU said “Marsy’s Law uses inconsistent and confusing language that would be at odds with Kentuckians’ constitutional rights and create significant unintended consequences.”

Since it passed, Marsy's Law will become part of the state's constitution. It would happen as soon as the Kentucky Board of Elections certifies November's election outcome.

There was also debate over the other amendment on the Kentucky ballot.

“This has never been proposed before,” Kentucky State Senator Whitney Westerfield said.

If passed, Constitutional Amendment #2 would have change the way voters elect some state court officials.

“I think it’s good to require more time to practice law,” he said.

But state Senator Whitney Westerfield said on the whole, the amendment worried him.

“I think we should think twice about giving people 8-year terms of office,” he said.

Proponents of the amendment argue it would make terms of office for district judges match that of other judicial positions. Westerfield said it’s a convenience that could be harmful.

“That’s a long time to go without accountability to the voters,” Westerfield said..