The FOCUS team turns to the numbers and reveals what role economics played when it came to learning online during the Pandemic. 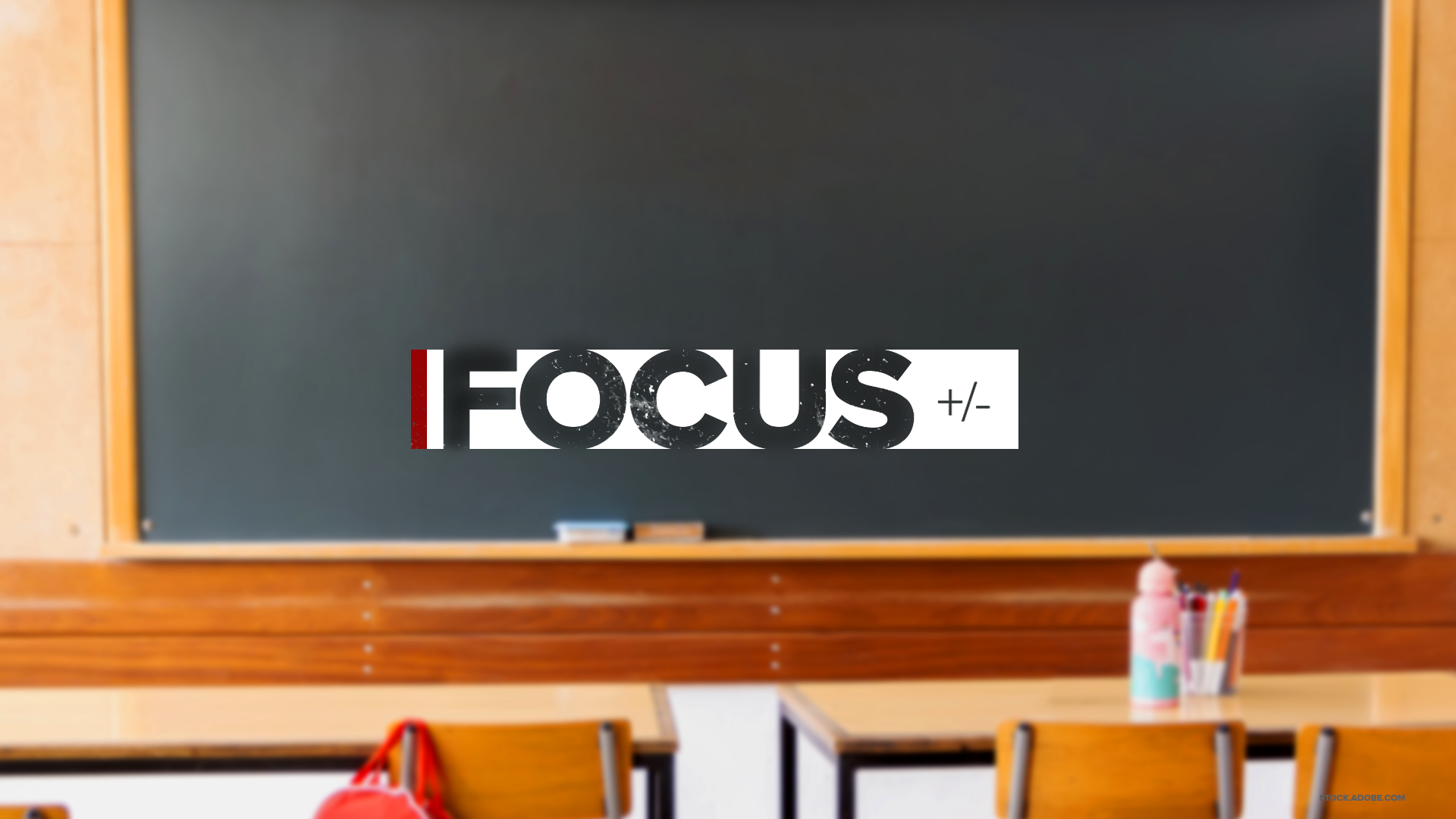 LOUISVILLE, Ky. — School is out for the summer and the clock on lost learning while students are gone starts now.

After being out of classrooms and online for more than a year, educators are trying to find out how non-traditional Instruction (NTI) will impact students.

Jenny Rivera’s first grade class at Roosevelt-Perry Elementary is full of energy. The kids are learning about ecosystems, chatting away and asking questions as they draw both living and non-living things in their environments.

That classroom energy could come from being together, in person, after so much time apart.

“I was so happy to be back in person with the kids,” Rivera said. “There's no greater joy.”

Students in the first grade class are split into two groups because the JCPS board voted to return on a hybrid schedule. While Rivera doesn’t get to see all of her students every day, she does get to see them face to face.

That’s important – because during NTI, sometimes she would go days without seeing students on the computer.

“I have 24 [students], and on NTI we had a good 17 come consistently,” Rivera said. “The others because of WiFi, computers, you know, they didn't make it as often.”

Roosevelt-Perry Elementary saw some of lowest levels of participation among traditional schools in the district.

On any average week of school online, 21% of Roosevelt-Perry students did not log onto learn. That’s about two in every 10 students MIA on NTI on any given week.

Here is a list of the schools that struggled the most to reach students:

All these schools are considered 'economically disadvantaged.'

From April 2020 to February 2021, on any given week about 27 students per school never signed onto NTI.

Overall, this year was better than last school year when it came to participation. When the pandemic sent kids home in 2020, 523 students never logged on. After last summer only 54 students were MIA on NTI.

Nearly 7% of high school students stayed logged out on any given week from April 2020 to February 2021. The average number of elementary school students was slightly lower at almost 5%.

Middle school kids were logged on most frequently; on any given week only about 4% were absent.

But the numbers only tell part of the story – Rivera told us there are so many different reasons why a student would not log on.

“We had some of our kids that were in daycares, and if the daycare didn't put them on for that day, then they didn't come to class,” Rivera said.

The district took notice too.

“It is clear that the higher the free and reduced lunch, the lower often the attendance rate is,” JCPS Superintendent Dr. Marty Pollio said.

A student’s family income had an effect on how they accessed, or didn’t access, remote learning.

“If your parent works, and they're working to keep clothing and shelter over you, they very well can't be with you all day long,” Rivera said.

Roosevelt-Perry is in the Russell neighborhood – an area of high poverty. Pollio told us that alone can lead to attendance issues and presents even more difficulties for families.

“How can we expect a student to be focusing on school much less NTI, if they're not sure where they're going to sleep that night?” Pollio said.

“I think the socio-economic plays a large part,” Rivera said. “If you don't have that book in your hand, you're not going to end up loving books.”

Rivera wanted to make sure her students had what they needed to succeed during NTI. She went above and beyond, visiting her students at home and bringing them their very own supply kits complete with highlighters, folders, charts and tables.

Throughout the months of NTI, she sent books to their homes, volunteered to meet with students during the evening if that worked best, and checking in with her students’ parents.

The extra effort paid off.

“At least 50% of my students are reading above grade level,” Rivera said.

But some of those other 50% are not where they should be. That’s the case for a lot of students in the district. Not seeing their teachers in person, and learning solely through a computer screen created a gap in learning.

“We know that this is probably going to be a five to 10-year process, in ensuring that we meet the needs of all of our kids as a result of COVID-19 and the pandemic,” Pollio said.

The process has already begun. The first step was welcoming students back to the classroom and reengaging them academically, socially and emotionally.

That plan will be aided by more than $200 million that the district received in two rounds of stimulus funding. But it’s going to take more than just the schools to make up this lost time. Everyone can be part of closing that gap.

“There is no doubt the next five to 10 years will require communities as a whole, and really making sure that we meet the needs of our kids holistically, and that's just not schools alone in this battle,” Pollio said.