'It's starting to get really, really depressing': Southern Indiana man struggles to get unemployment benefits

A southern Indiana man said he had no choice but to leave work during the pandemic, and now, he is struggling to get unemployment benefits. 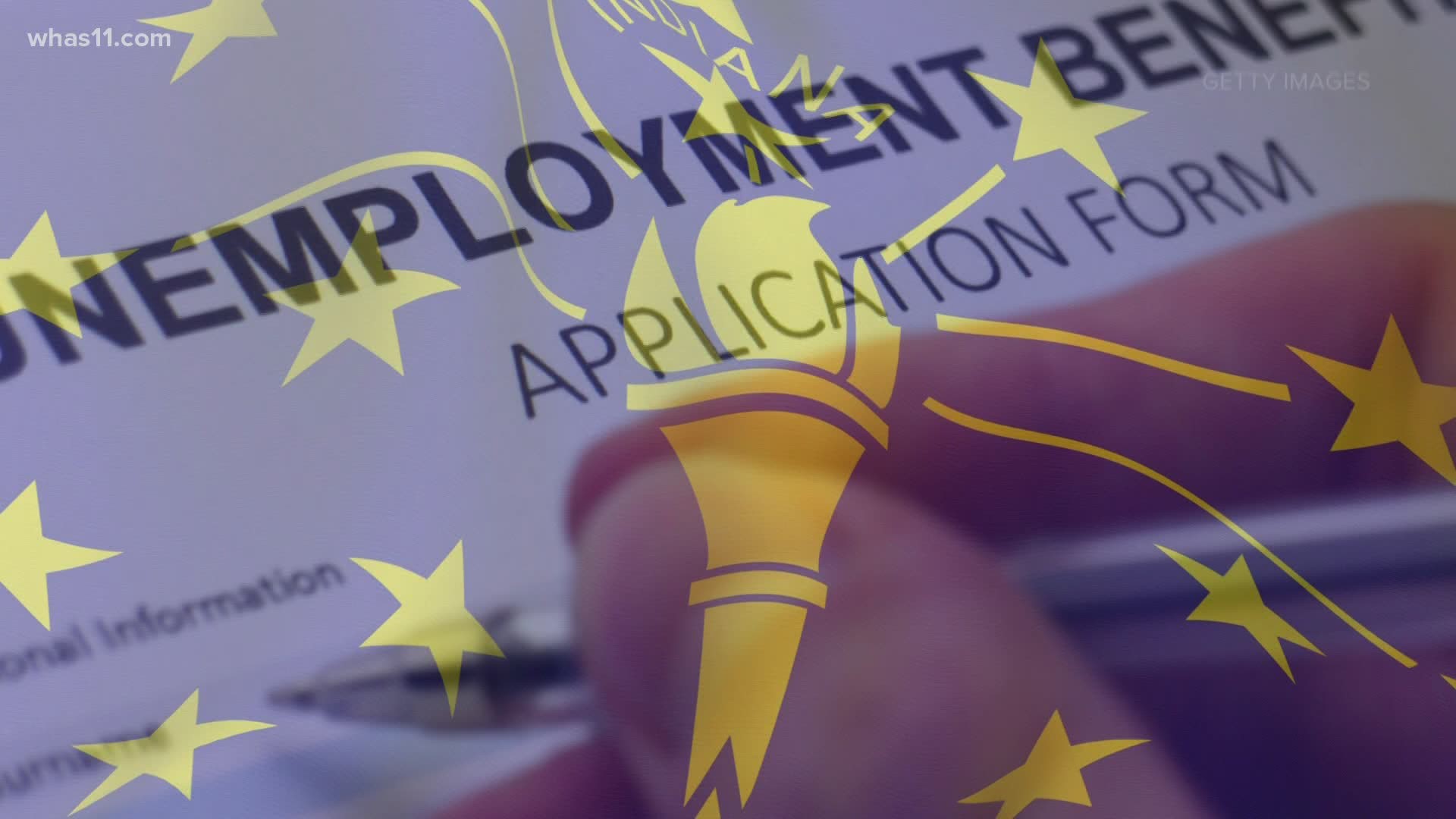 HENRYVILLE, Ind. — Darron Storie, 29, can’t work even though he’s able to. He said he had to leave work because he didn’t have a choice. Storie’s wife has epilepsy, so he couldn’t risk leaving their child alone with her.

“At any time she can have a seizure and my son has no clue what to do for her,” Storie said. “He’s only 11 years old.”

Working for Venture Metals, the Henryville resident said the company was kind enough to pay him, but at two-thirds his salary which came out to just $9 an hour.

“That ended two weeks ago,” he pointed out.

Despite the help, Storie felt he qualified for more help. So, he filed for unemployment in April.

RELATED: Indiana unemployment chief: 'We're certainly not out of the woods yet.'

“There’s people that are currently working where I was at, got reduced of hours, and they get approved,” he said. “I felt like it was very unfair.”

Unfair or not, every state must follow new federal rules on who is eligible.

“When you have 140,000 people applying, the 15% that isn’t automatic is a very large number that requires us to assign human beings to the process,” Josh Richardson, Indiana Department of Workforce Development Chief of Staff, said. “We didn’t have enough at that point in time.”

As time passed, Richardson said his office ramped up the number of claims investigators from 40 to close to 400.

Storie just wants someone like that to talk to and work on his claim.

“I felt that I qualify for it,” he said.