"That is the closest I have come to not having my freedom,” Harrison County Prosecutor Otto Schalk said, "It just wasn't practical." 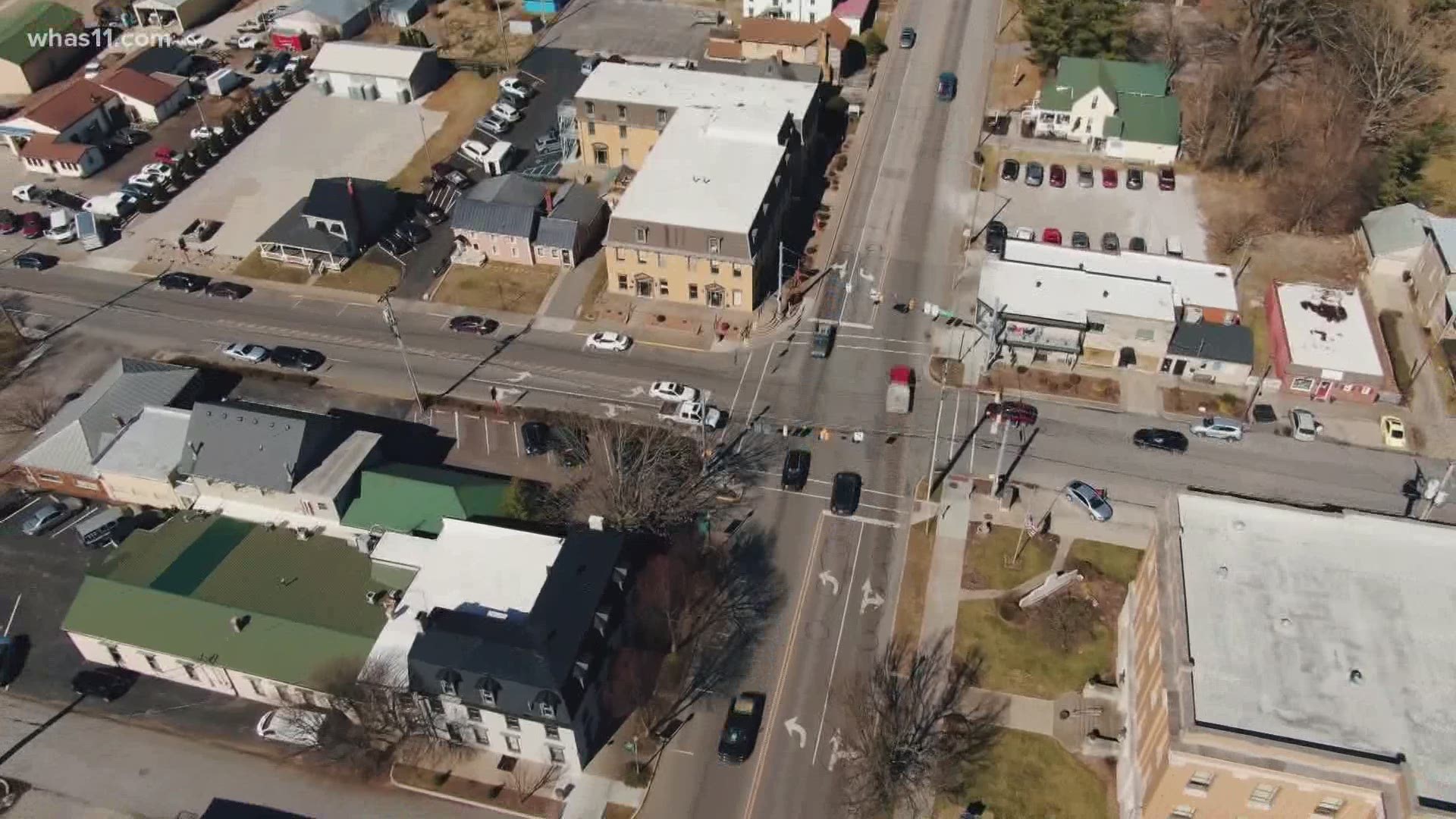 HARRISON COUNTY, Ind. — As part of a year-long project, a southern Indiana prosecutor is signing himself up for the probation programs he has been handing out in order to expose breakdowns in the criminal justice system.

"Here in Harrison County, rideshare and public transportation just isn't an option,” Schalk said, “That's why having a license is so important to getting around.”

This year has been a lesson of show and tell. First, he experienced signing up for probation and alcohol addiction recovery. But Schalk said he was unable to complete this next part of the project. Just one day without his driver’s license was more than he could handle.

"That is the closest I have come to not having my freedom,” Schalk said, "It just wasn't practical."

Schalk planned to hang up his keys for a few days, as if his license had been suspended. But he soon felt the unintended consequences.

"The ones who suffered the most were my kids,” Schalk said, “Is that the purpose of the criminal justice system?"

In Indiana, there are currently more than one million active suspensions, covering 440,000 drivers, according to the Indiana Prosecuting Attorneys Council. Most of the suspensions were for failure to appear or failure to pay. Thirty-thousand were linked to child support violations.

More than 70% of the suspensions in Indiana are for administrative reasons, not linked to driving.

It makes for a logistical nightmare at the courthouse and at home, according to Schalk.

"If you don't have your driving privileges, especially in rural America where you don’t have taxi cabs, there's not a bus service, uber is not coming to pick you up if you live in Corydon. What impact does that have on you?” Schalk asked.

After feeling the impact first hand, Schalk decided something needed to be done differently. His office launched Project Green Light—partnering with the Public Defender's Office and offering education, waiving fees and planning paths to get drivers back on the roads legally.

"If they have been, in all other aspects, productive members of society, there may be scenarios where we are able to vacate many of those suspensions or impediments to getting a license,” Schalk said

Twenty-five people were served and there are plans for more. But Schalk called it a short-term solution to a long-time issue.

"I'm hopeful that, whether its police and prosecutors, the court, the bureau of motor vehicles, that we take a step back and have a moment of self-reflection to realize what it is were doing,” Schalk said, “Are we simply a debt collection agency or are we actually trying to make Indiana a safer place?”

The Year of One: Week 9 Driving a vehicle is a privilege, not a right. However, in rural America, when you lose that...

Inside the System Part 2: ‘No two addicts are the same.’ | Indiana prosecutor goes inside the system to improve addiction recovery plans

Inside the System Part 1: 'The system needs overhaul' | Indiana prosecutor puts himself on probation to expose breakdowns in the criminal justice system