‘No two addicts are the same.’ | Indiana prosecutor goes inside the system to improve addiction recovery plans

With addiction at the heart of many cases moving through the criminal justice system, one prosecutor set out to measure how well his office helps those in recovery. 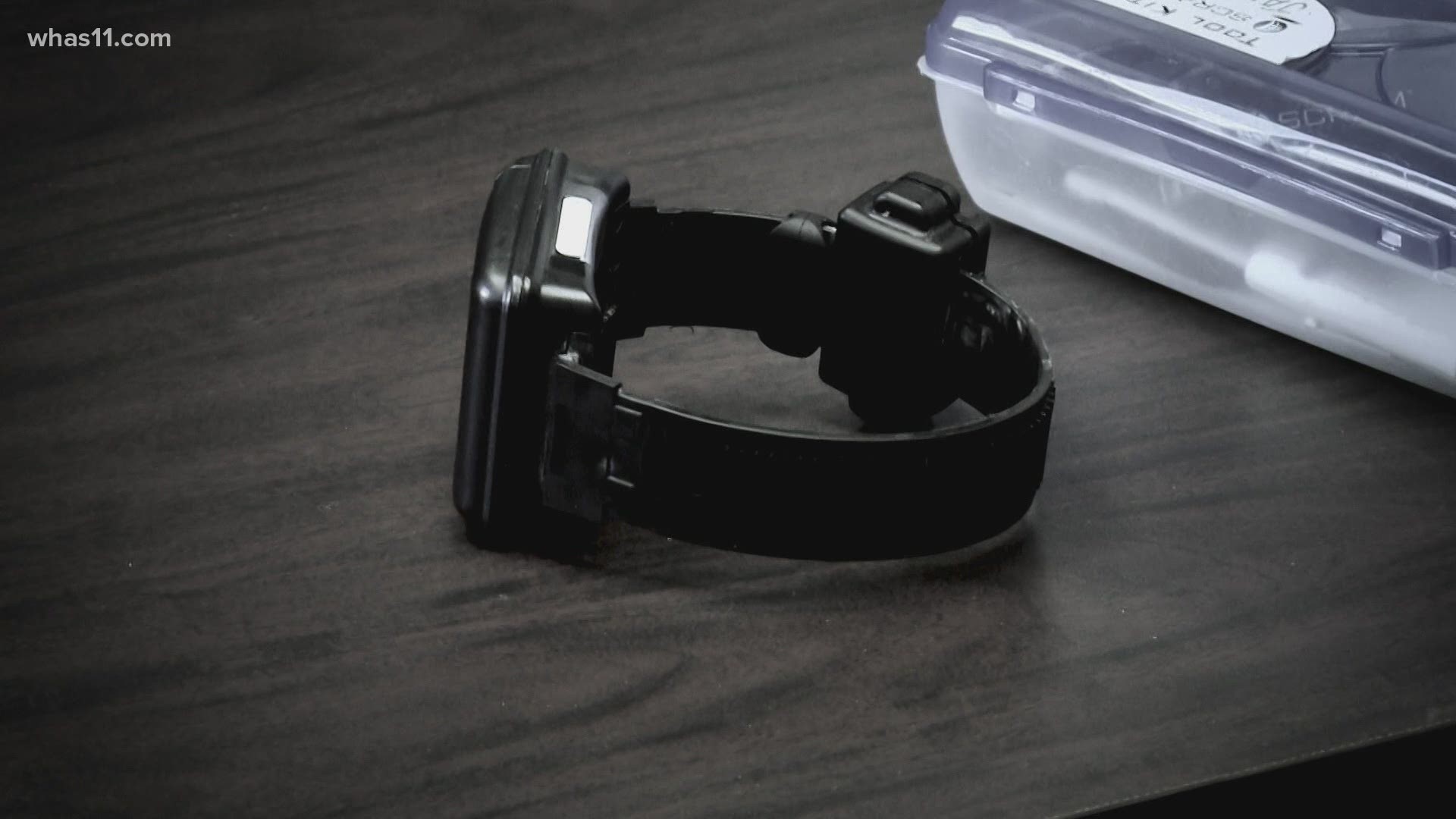 HARRISON COUNTY, Indiana — In Harrison County, Indiana, a team of prosecutors is evaluating their work from the inside out. Otto Schalk is putting himself through the probation programs he has handed out during his 10 years as Harrison County Prosecutor.

"Those of us that are in the criminal justice system, we know that its broken. We work in it every single day. We know that overhaul has been long overdue,” Schalk told FOCUS in January.

FOCUS followed Schalk’s journey as he signed up for probation in January. In February, he worked his way through a system that often comes with a stigma –alcohol addiction recovery.

For those in the beginning stages of alcohol addiction recovery, an ankle bracelet, which reads ethanol levels on skin, offers support. But after a few days of wearing one, Schalk said his experience was eye-opening.

"I wore it for just a few days, which is a fraction of what a lot of people are sentenced to wear it, but during those few days, I could instantly see the stigma that comes with the criminal justice system,” Schalk said.

About 95% of defendants enter the courtroom due to a problem related to addiction, according to Schalk. With addiction at the heart of so many cases moving through the criminal justice system, he set out to measure how well his office helps. He spoke with inmates, defendants and others about how their cases helped or hurt their recovery.

"What I have found in talking to all the people suffering from addiction is that no two addicts are the same and no two addiction recovery plans should be the same,” Schalk said.

Recovery plans often involve probation and programs for drugs and alcohol, but the prosecutor’s office said they don’t have the opportunity create tailored plans for each person.

"I do wish we had more resources to have the help, to give to people to help. I think we're making strides but we're not there,” Chief Probation Officer Sheila Tempel said.

"I think we need to take more of a roll in solving the problem and that takes more buy-in from prosecutors and it also requires community buy-in," Schalk said.

Another part of the criminal justice system Schalk focused on in February was mental health.

"Prosecutors and courts and police, until we begin to embrace mental health as a criminal justice issue, we're never going to get anywhere," Schalk said.

While Schalk had previously considered creating a crisis intervention team, he said the need became more clear this month. Now, he is in discussion with other county leaders on what that might look like in Harrison County, a rural community with few resources for mental health.

Schalk is hopeful the crisis intervention team will be one of the many changes he's expecting to see during this year-long project.

"I'm hoping at the end of this we can walk away and have a whole list of changes we want to make," Schalk said.