'I was fired without cause.' Former head of Kentucky unemployment insurance tells his side

Muncie McNamara said he inherited a system which was old and couldn't handle the volume of the hundreds of thousands of claims. 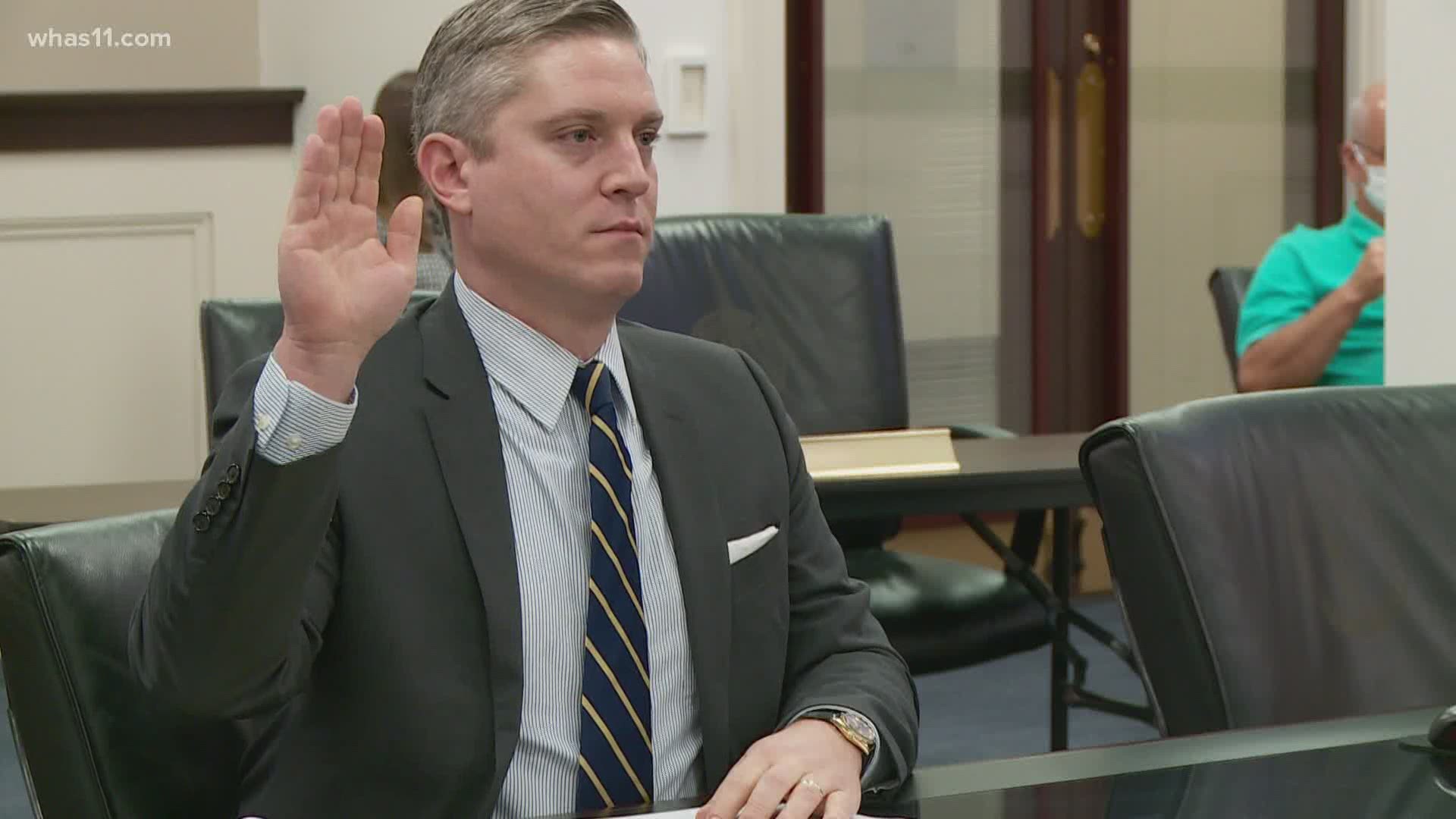 FRANKFORT, Ky. — When legislators called the former head of unemployment insurance in Kentucky to testify, they didn't want it to be political. However, it turned out to be.

Muncie McNamara wasn't on the job long. In fact, he was only on the job for a about almost five months; January 16 to May 5.

As an attorney specializing in administrative law, McNamara felt like he was qualified for the job. He said he inherited an antiquated unemployment system which didn't have the technology nor the staffing to handle hundreds of thousands of claims.

McNamara also testified that he reported April's data breach the day before the higher-ups in the Education and Workforce Development Cabinet acknowledged there was a problem. There was another data breach this week, which McNamara pointed out at the hearing.

“I was fired without cause," Muncie McNamara testified.

According to McNamara, he was told to pay everyone and do it fast, and when he objected to certain things, he was quietly fired.

“It was clear to me that whatever we had to do, just do it, even cut corners, whatever, don't worry about the feds, this is what the governor wants so just do it.”

Defending why he was fired, the Education and Workforce Development Cabinet issued this statement:

"Mr. McNamara exhibited unprofessional behavior toward cabinet leadership and teammates, and basically didn't have the skills to handle the problems with Unemployment Insurance."

Republicans on the "Economic Development and Workforce Investment Committee" commended him for having the courage to testify.

As time ran out, only one Democrat on the committee got time to ask questions. This upset committee Democrats who wanted to be heard.

Rep. Reggie Thomas let his frustration be known, "As I said before and I'll say it again, this was a travesty of democracy, this was a witch hunt."

Democrats said they can't file a formal protest, so they'll leave it up to the public to judge.