Lawyer Tricia Lister and her colleagues have filed petitions with the court demanding safer conditions for eight inmates at the prison. 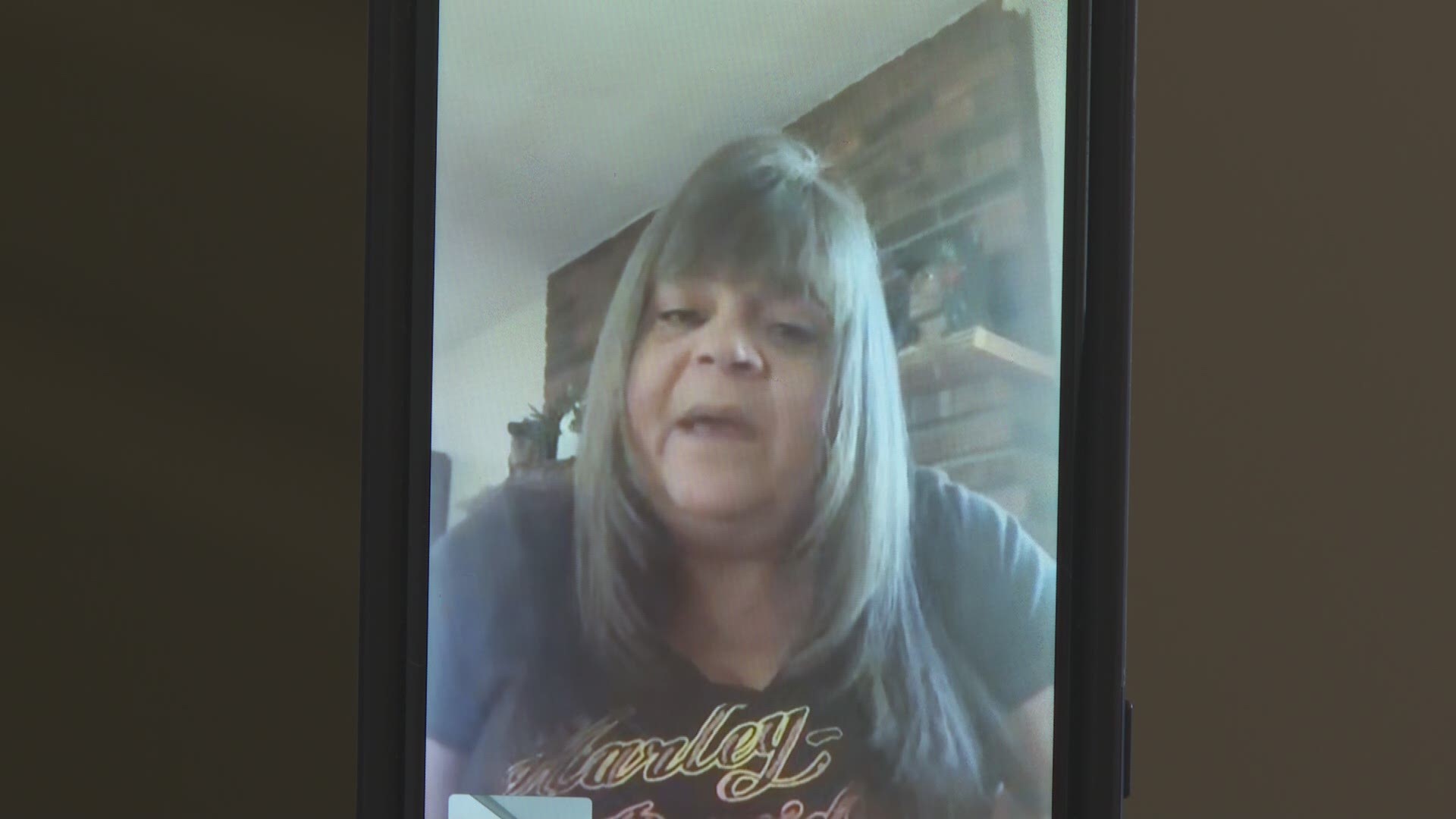 Shannon Coulter, a mother of an inmate at Green River Correctional Complex, said she fears for her 25-year-old son. She said as COVID-19 is spreading, the state prison isn’t doing enough.

“He has asthma along with Hepatitis C," she said. “He told me they were not being issued soap or hand sanitizer."

We obtained exclusive images from inside, taken on April 30 by an inmate, who wants to remain anonymous. He told FOCUS investigative reporter Paula Vasan, they show a restroom, shared by about 50 men, without soap. He said another photo shows lack of social distancing.

“They deserve to have medical attention, and they’re still human beings," Coulter said of conditions inside.

Lawyer Tricia Lister and her colleagues have filed petitions with the court demanding safer conditions for eight inmates at the prison.

The petitions call their treatment cruel and unusual. They’re directed at the prison's warden, Kevin Mazza, claiming he isn’t following CDC guidelines on COVID-19. Lister said the data proves it.

“These guys are in a death trap," she said.

On Tuesday, April 28, Kentucky’s Department of Corrections says they began publishing on its website confirmed COVID-19 cases in state prisons, along with how they’re fighting the virus.

Lisa Lamb, a spokesperson with Kentucky's Department of Corrections, said they had been working on the design and writing content for over a week before the data went live. She said only two of the 13 prisons in Kentucky that hold state inmates have reported cases.

RELATED: 'These guys are in a death trap.' | Families fear for inmates behind bars during COVID-19 pandemic

“And they’re really necessary steps for fighting this outbreak. But we have to realize that we’re not out of the woods yet," said Aaron Tucek, a lawyer with the American Civil Liberties Union of Kentucky, referring to the Department of Correction's newly published data.

The data shows as of Friday, May 1, two inmates at Green River have died from COVID-19. Eighty other inmates and staff have tested positive, higher than any other state prison in the commonwealth. Lister says the numbers at other prisons, most showing zeroes, likely under-represent actual cases of COVID-19.

“Unless they tell us what percentage of the inmates have been tested this really is almost meaningless," Lister said, wanting more information about every state prison.

We asked the Department of Corrections that question directly. They haven’t yet responded.

Governor Beshear announced as of Friday afternoon, every inmate and staff at Green River Correctional Complex has been tested for COVID-19. We’re waiting for those results. As for other facilities, we asked him how they’ll determine who gets tested. We’ll let you know that answer when we get it.

RELATED: Gyms, restaurants concerned after being left out of Phase 1 of governor's reopening plan

RELATED: Who is enforcing the rules? Thousands report non-compliance in Kentucky amid social distancing guidelines