On Your Side: FOCUS gets more help for the unemployed

The FOCUS team is coming to the aid of those still waiting for unemployment relief. 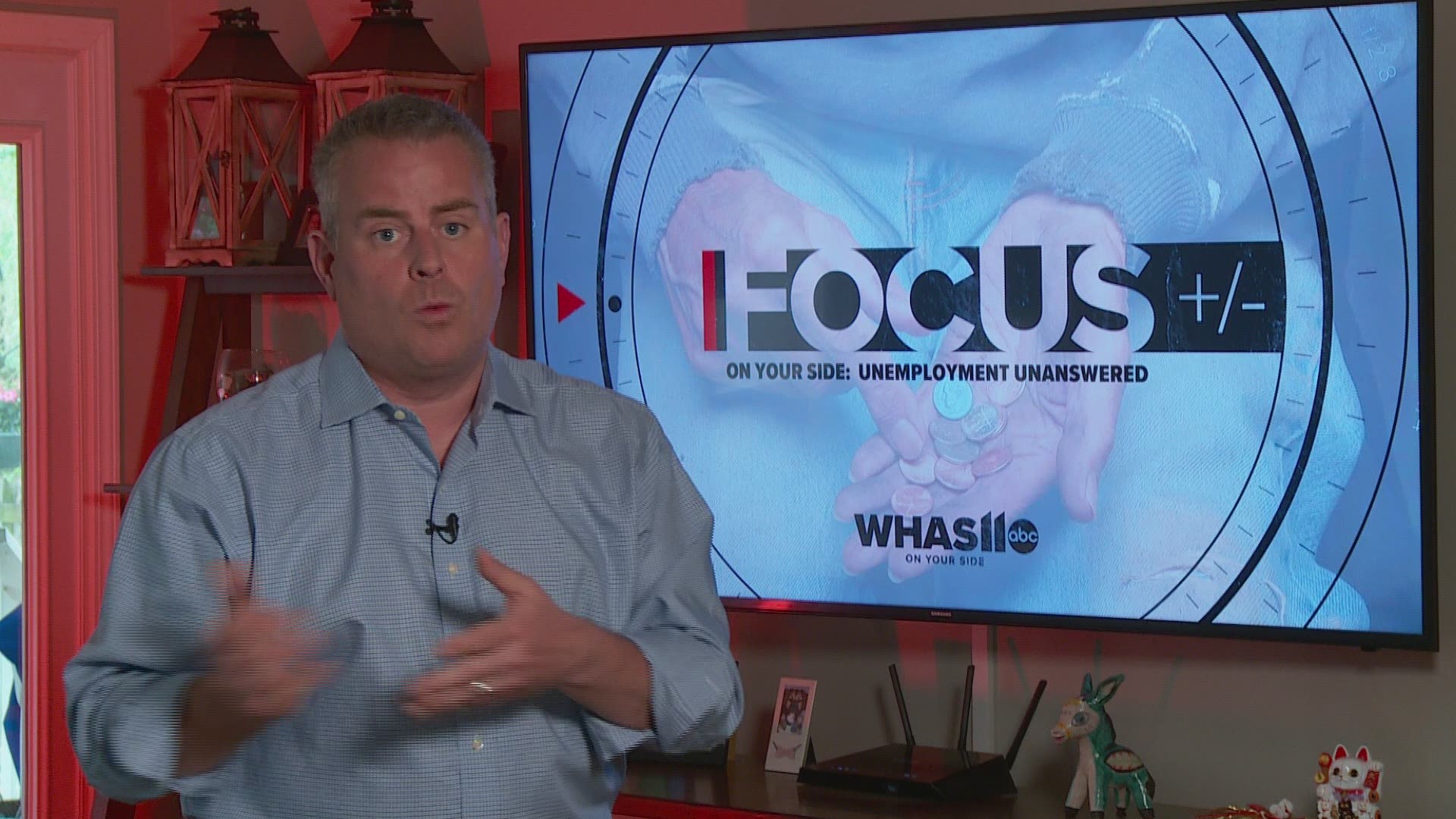 LOUISVILLE, Ky. — Since the coronavirus pandemic began, there were nearly tens of thousands of Kentuckians who filed for unemployment but hadn’t gotten anywhere for weeks.

Fast-forward to the month of May, a little less than 1,000 are still waiting to receive payments, according to Governor Andy Beshear.

“There are about 900 claims that aren’t being contested or have major issues that have to be worked through,” he said.

Another week into the crisis, those who filed in March are still subject to problems. It was March 20 for Kelley Hatchell.

The single mother of three said her claim was on hold because of an identification issue.

The 33-year-old said the issue was supposed to be taken care of weeks ago.

“It was just simply – they didn’t take the hold off when they verified my identity,” she said.

Down to just a few dollars, Hatchell reached out to WHAS11’s FOCUS team in desperation.

“I was hoping maybe you had a contact or maybe you knew somebody or could get my name to somebody,” she said.

The FOCUS team sent several emails to leadership at the state unemployment office. Monday night, Hatchell finally received what was due.

“Seeing that money in my account yesterday – finally, like just let go of the stress and just relief,” she said.

Relief in the form of six weeks of back pay from the state as well as four weeks of outstanding payments from the federal government.

Unemployed as a daycare supervisor, Hatchell is relieved she now has more certainty about providing for her family.

“If you all didn’t stay on top of them and you all didn’t fight for me and help me, I would still be sitting on hold for the helpline,” she said. “Especially for you John – you stayed on top of it. I mean you texted in with me on almost a daily basis. Yeah, you all were definitely on my side.”

The FOCUS team continues to send over more names and their unemployment claims to the state on a daily basis.

Economist warns Louisville is headed toward a recession

30 million people have sought US jobless aid since virus hit

The days are numbered for Kentucky's unemployment benefits

Beshear on unemployment: 'I want to see everybody who applied in March, that hasn't been helped, helped this week.'