Studies show for every positive case there are about eight to 15 others positive who may not get tested. Without random testing we only learn of a portion of cases. 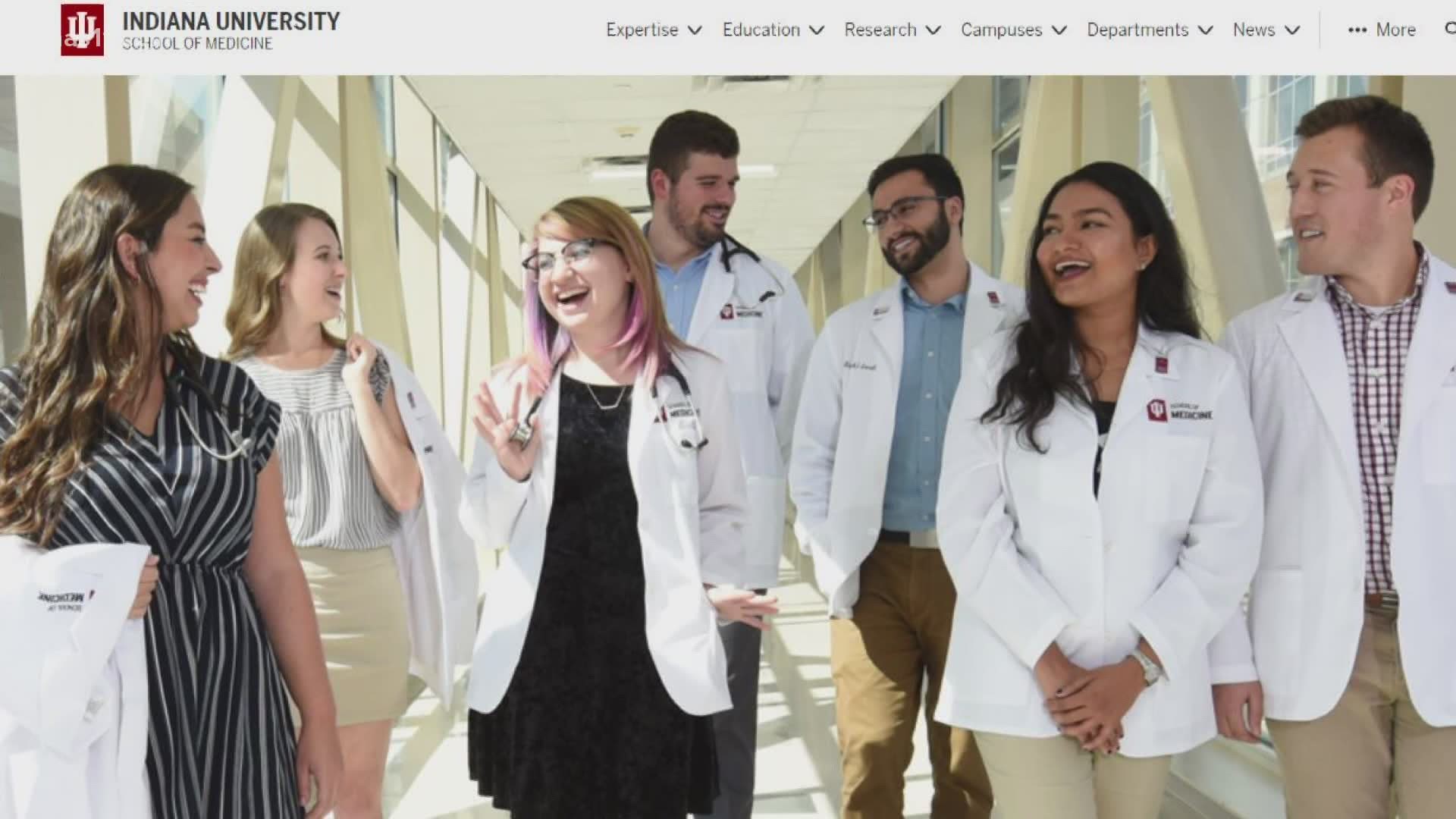 LOUISVILLE, Ky. — Our FOCUS team reached out to data analysts in our area for insight.

"So the increase in testing is really because there's more people infected and so the more tests we have, the more cases we find, the more the more people are actually infected," Dr. Peter Embi said.

Embi is President and CEO of the Regenstrief Institute a research organization.

He understands how this can be confusing but explains because we are not doing random testing the case counts only show a portion of the actual cases.

"For every person who comes forward and gets tested somewhere and you know these are estimates but somewhere around, you know, eight to 15 times that many people are actually infected in the, in the environment because about 40% of people are infected and don't even know or have very minimal symptoms of any symptoms, but those people are still infectious," Dr. Embi said.

"The positivity rate is very helpful because that says for every test we do, how many people are actually infected and that number is also going up," he said.

Here are some graphs to show the increasing positivity rate, the percentage of all those tested that are positive.

This graph shows the positivity rate in Kentucky.

Each bar rises to show the percent of cases positive for each day going back to September.

From left to right you'll notice that rate slowly rising in recent days.

You'll notice how the bars in early September are lower on the left and gradually get taller moving to on the right in October.

That shows that out of the total people tested each day more and more are positive.

"I don't think there's any question that the numbers are real. But the numbers are really going up, and people should know that that this increase is real, and the other evidence we have for that is, now that it's starting to infect the older population, a bit more. We're starting to see the increases in hospitalizations, unfortunately, we're starting to see the increases in deaths," Dr. Embi explains. "All of those things follow each other by a couple of few weeks because it takes a while after someone's infected for some fraction of those people to go to the hospital and then it takes a while after that, for some fraction to die."

IIn Indiana, while about 11% of those positive are hospitalized, according to the Regenstrief Institute, they found about 17% of patients hospitalized have died with COVID.