Experts explain after the remains are confirmed to belong to a human, forensic anthropologists work to identify a biological profile for the person 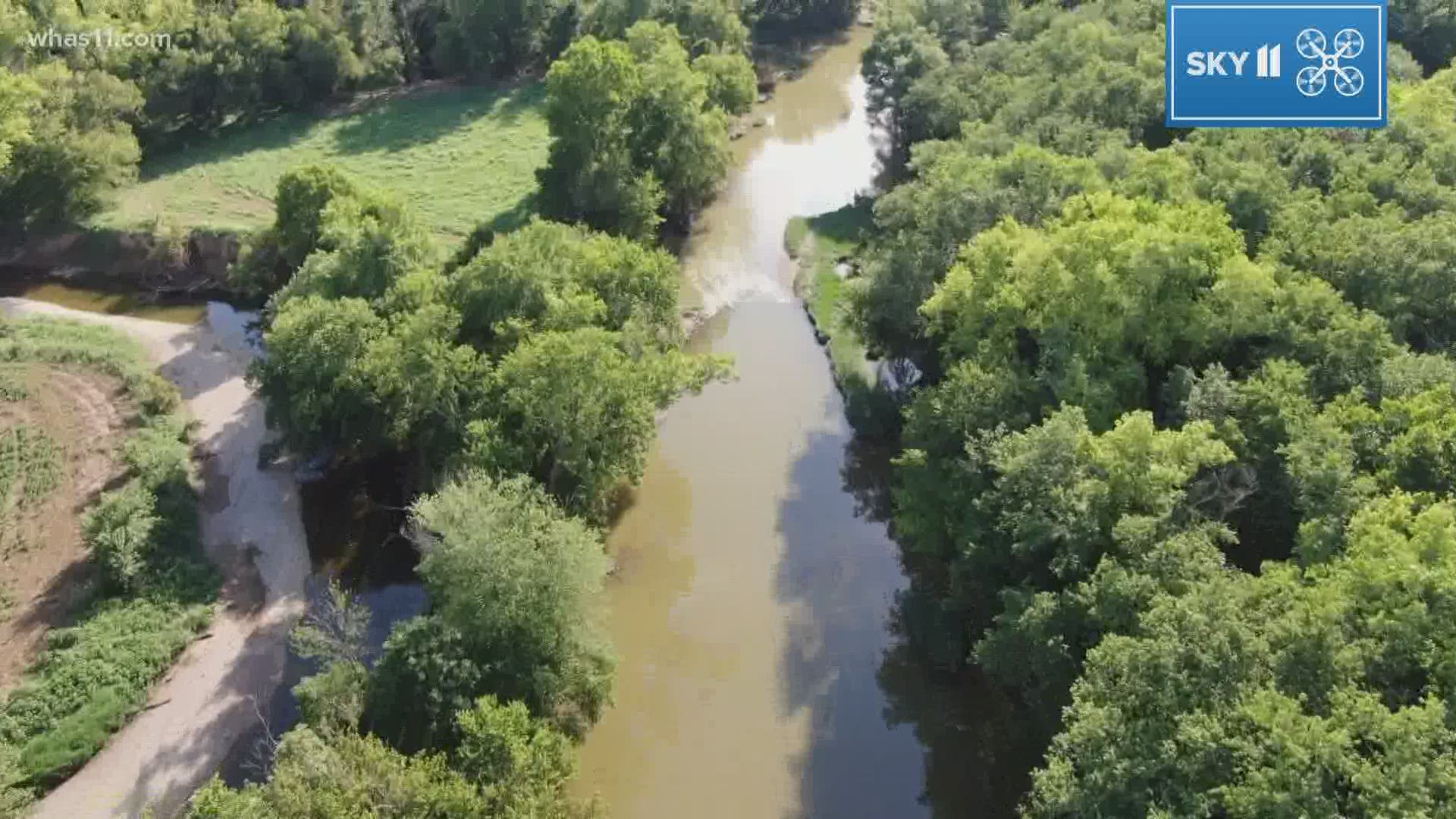 The possible human remains were found on Thursday near the border of Nelson and Washington counties.

According to people close to the case, someone found what they thought could be the remains near this creek and called police. Police then called in help from the FBI and now the remains are being tested at a lab.

So what's happening at the lab?

Experts explain after the remains are confirmed to belong to a human, forensic anthropologists work to identify a biological profile for the person, including their age, biological sex and height at the time of death. After that profile is complete the lab will do specific forensic testing including x-rays, dental records or DNA analysis to compare the profile to a missing person.

We know the location where these remains were found is about 4 miles from the Houck farm, where Crystal Rogers was last seen alive five years ago this month.

But the reality is- we don't know if this is Rogers. Nelson County Sheriff Ramon Pinerioa confirmed he notified her family after the remains were found, but until the testing is complete, the family won't know if the remains are a match.

Pineiroa said he would not be commenting any further until the test results were back.

RELATED: Listen to the Bardstown podcast