Not only are more people falling victim to online scams during the coronavirus pandemic, but these people are losing more money, too. 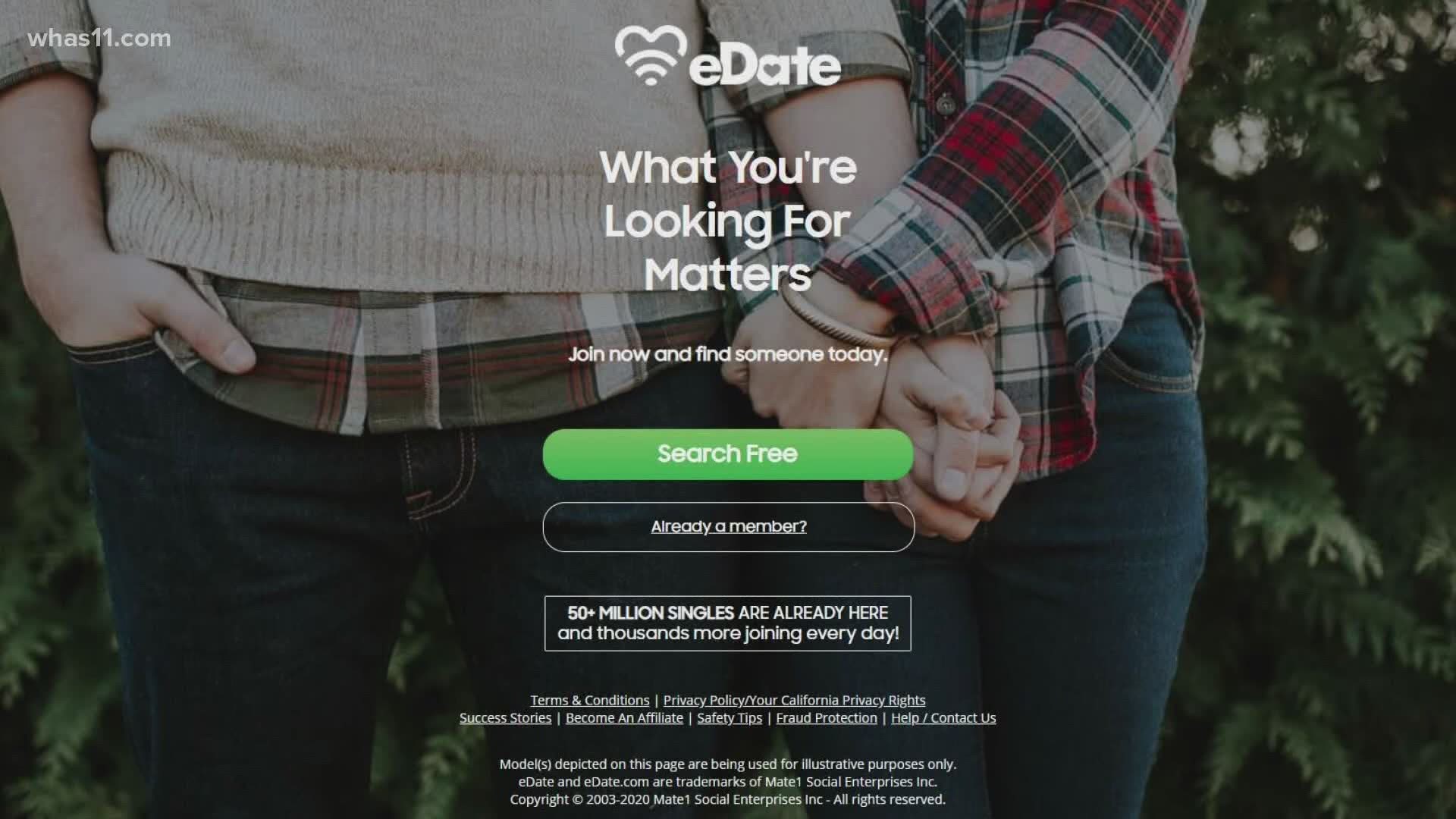 At the center of one type of scam becoming more common is 35-year-old Ismaila Fafunmi. He pleaded guilty late last month to a scam that cost one Kentucky woman $200,000. She believed she was helping her boyfriend.

We spoke with her directly. But she said she didn’t want to be identified because it’s still hard to even talk about. Court documents show it started with a dating website.

Over several months, records show Fafunmi posed as a soldier in the Army. Victims believed they were in the middle of a budding romance. One gave her banking information. Another purchased thousands of dollars in electronics and gift cards for her online boyfriend.

“Not only is there a financial loss, but there’s a huge emotional toll on victims as well," said LaDonna Koebel, executive director at the Kentucky Attorney General’s Office.

Koebel has seen scammers like Fafunmi multiply over the last six months.

But she knows those who come forward reveal just a fraction of the problem.

They’re often ashamed to speak up.

“So, not only is the number of scam reports going up but when a consumer loses money to a scam they’re losing a larger amount of money than they ever did before," said Koebel.

“The scammers are using COVID as another means to just kind of con people," said Smith-Hamblin.

In August alone, the Attorney General’s Office said the amount of money lost from scams increased by nearly 8,000 percent compared to the same month last year.

“Why do you think COVID 19 is perpetuating these types of scams?” asked Vasan.

“People aren’t getting out of the house as much. They’re much more likely to answer phone calls, return phone calls, they will accept friend requests because people are lonely, they’re isolated," Koebel said.

And criminals often use information you disclose on social media.

“It’s very easy for a scammer to look through your account, look at pictures, know what your grandchildren or your children’s names are," said Koebel. "They will know enough details to throw you off guard and make you feel comfortable.”

Among the scams to watch out for:

1) Romance scams, when a criminal, like Fafunmi, adopts a fake online identity to gain a victim's affection and trust.

2) Grandparent scams, where scammers pose as panicked grandchildren in trouble, urging you to wire money immediately.

“And I think that’s a direct correlation with COVID-19, the loss of employment, and people really looking for employment opportunities where they can safely work from home," said Koebel.

So how can you avoid these scams?

Experts warn to never act impulsively and do your research. Also, verify who you’re giving information to. Be wary of anyone who demands money immediately or asks you to send gift cards. And never give out personal identifying information, like your Social Security number, to someone who’s called you.

“It’s really a shame that they’re people like this, these scam artists are out there taking advantage of people who are already down in the first place," said Smith-Hamblin.

As for Fafunmi, he faces up to 20 years in prison and a maximum fine of half a million dollars. Meanwhile, investigators say his victims will likely never recoup the money they lost.

Anyone who is a victim of a scam can report it to the Kentucky Attorney General’s Office at AG.ky.gov/scams or contact their consumer protection hotline at 888-432-9257.

Here’s where you can find local scams

Kentuckians wishing to report online scams and fraud can contact the Federal Bureau of Investigation at https://www.ic3.gov/default.aspx.