“It’s time to speak out," said Connecticut Congressman Joe Courtney, who introduced the legislation in February. 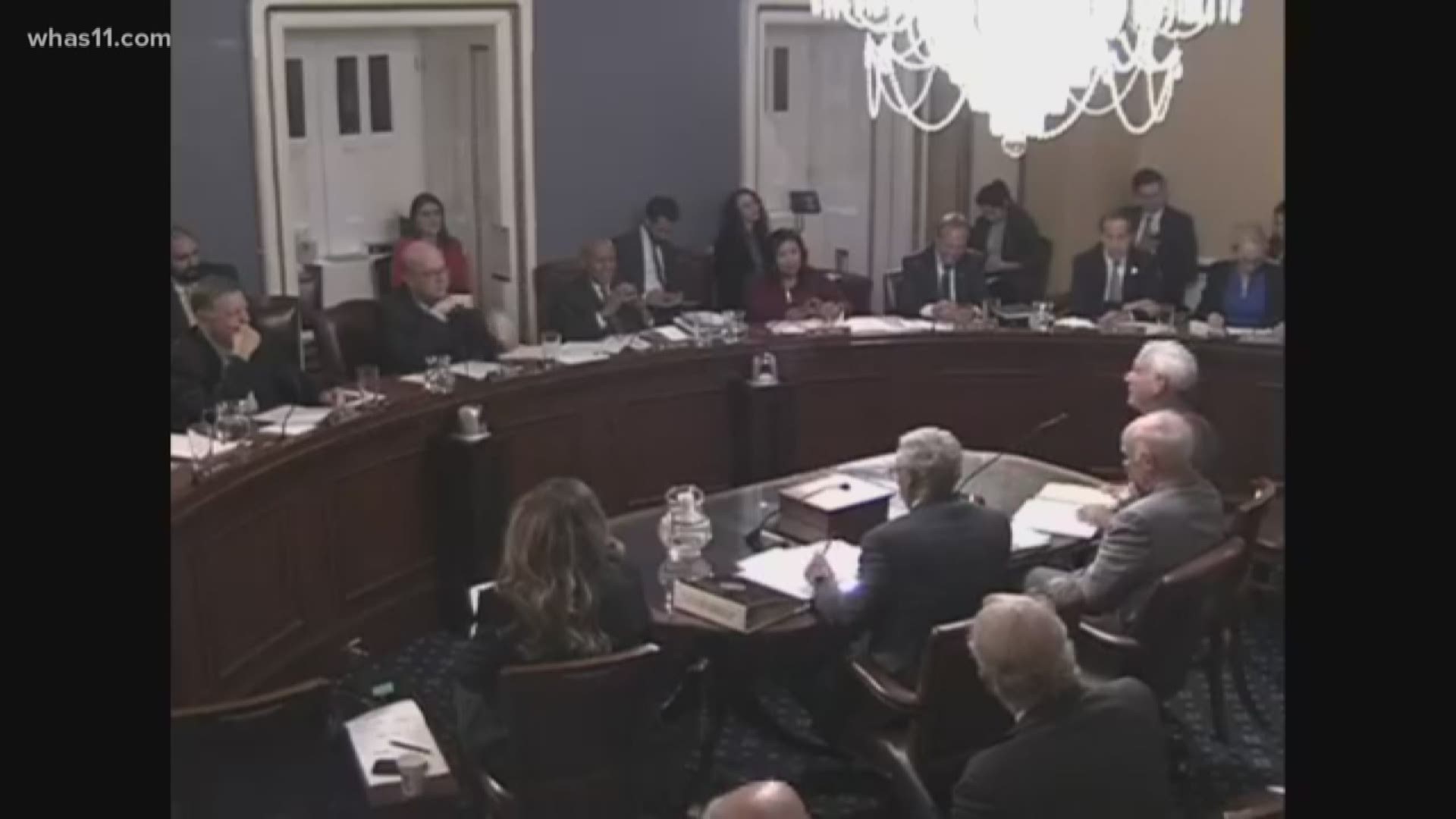 WASHINGTON, D.C., USA — Health care workers are getting attacked by their own patients, and this week Congress debated legislation which would make protection a mandate. FOCUS reporter Paula Vasan has been investigating the danger facing our nurses for months.

The House passed H.R. 1309, or the “Workplace Violence Prevention for Health Care and Social Service Workers Act,” in a 251-158 vote. It would make reporting violence mandatory and would also require they have plans to prevent violence.

RELATED | Nurses across the country are being attacked

“It’s time to speak out," said Connecticut Congressman Joe Courtney, who introduced the legislation in February.

"It’s been way overlooked for far too long, and it’s time for Congress and the country to act," he said. "We want to stop it from happening to begin with."

Right now, there are no federal rules requiring employers have violence prevention programs to protect them. Many states have passed their own laws, but Kentucky isn’t one of them. Courtney told us he’s fighting to create legislation that would hold health care facilities here at home and around the country accountable.

Advocates for the legislation say the violence against health care workers is only increasing. New data from the U.S. Bureau of Labor Statistics show there’s been a 70% increase in intentional injuries to registered nurses by patients around the country, from 2012 to 2018.

While there are still other steps that would need to happen for it to become law, nurses we spoke with here in Kentucky call it a monumental step that’s long overdue.