Victims of this scam say it’s easy to fall for because it sounds too good to be true, earning extra cash reshipping products from the comfort of home. 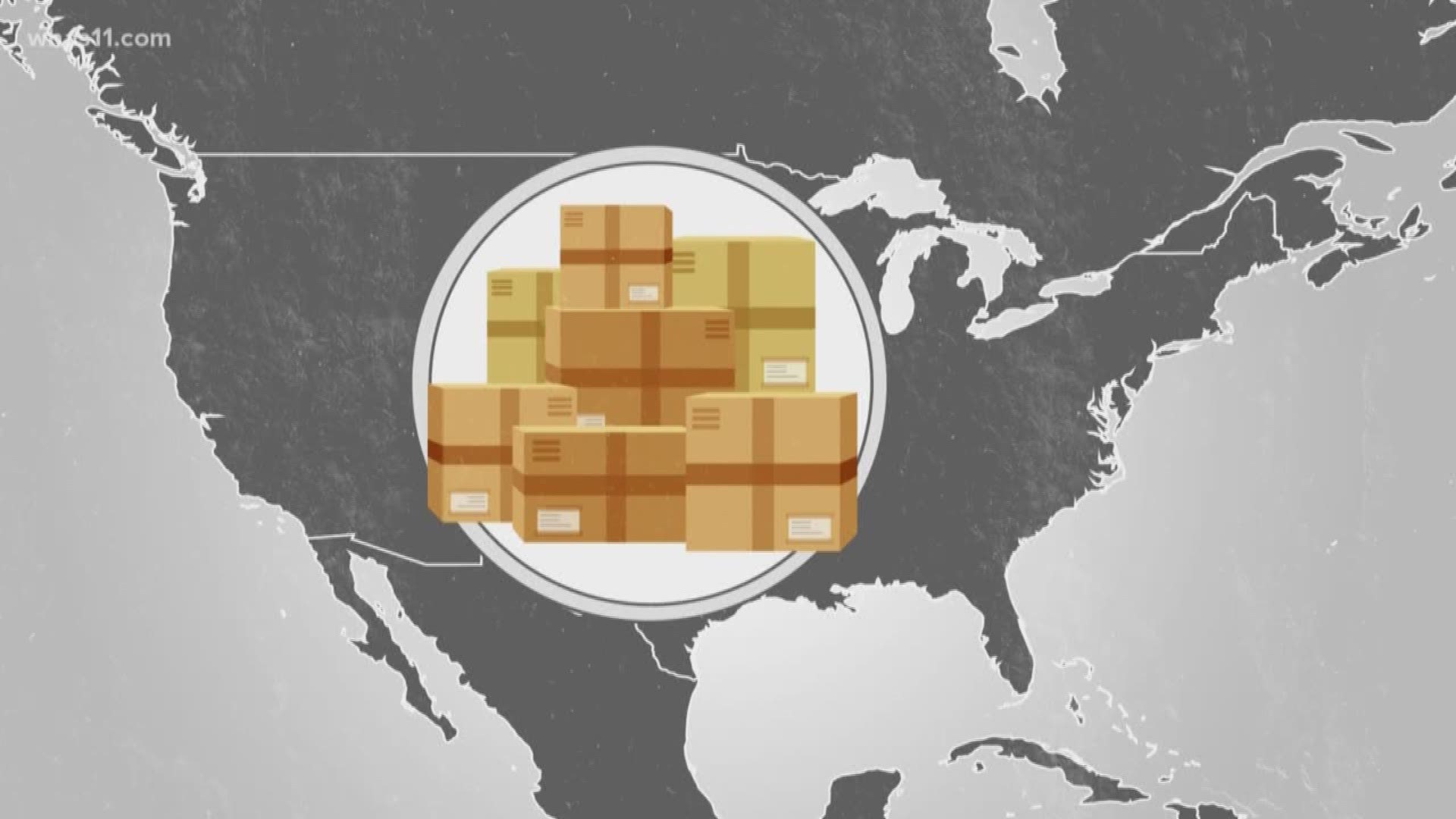 LOUISVILLE, Ky. — A type of employment scam, known as a reshipping scam, is swindling people out of thousands of dollars, not only in Kentucky but around the country.

Victims of this scam say it’s easy to fall for because it sounds too good to be true, earning extra cash reshipping products from the comfort of home.

Justyna Kijek of Hollywood, Florida says she’s lucky to have narrowly avoided this scam, after contacting the Better Business Bureau (BBB) about a job that appeared to be located in Louisville.

When she received an email from Daron Consulting LLC, explaining she could work part-time, from anywhere, it sounded like the perfect fit. “And I thought great, I could do this working from home, still take care of my baby,” Kijek said.

It started with emails and calls from Daron Consulting LLC, promising her a minimum of $2,500 a month for work that sounded simple.

The position involved unpacking and repacking items, and putting them into container boxes, Kijek said.

She replied back to the emails and calls with her information to continue with the application process, providing her address, name, and phone number. But something felt wrong when they never asked to meet in person.

She contacted Louisville’s Better Business Bureau, who told her she was getting involved with something that’s illegal.

In Kentucky, according to the Federal Bureau of Investigation, 30 victims reported a loss of $103,715 from reshipping scams since 2017. Meanwhile, those behind the scam lost nothing, because the cyber-criminals are nearly impossible to track.

They use those to order expensive items, like cellphones, sending the purchases to people signed up to reship them, often overseas. Those people think they’ve landed a dream work-from-home job, reshipping packages. Instead, they’re part of an intricate crime, helping scammers avoid getting caught.

“These are goods that have been stolen or goods that had been bought with stolen credit cards,” Hamblin says. She says the scammers often use Louisville as the headquarters of their fake companies because it’s unexpected. “Because it’s not really a hotbed for a lot of particular types of cybercrimes,” she said.

The BBB tells us they hear the most from job-seeking millennials falling for reshipping scams. But that could be because they’re coming forward to report them more often.

If you’re suspicious about your job offer, pay attention to these warning signs.

Be skeptical when pay is too good to be true, or when there’s a lack of an interview process.

The BBB warns you should also be skeptical when an employer finds you and offers you a job, instead of you reaching out to them.

BBB also encourages people who feel they could have been scammed to report it on Scam Tracker.

RELATED: Seniors fooled by scams could be sign of dementia risk

Have a news tip? Email focus@whas11.com. 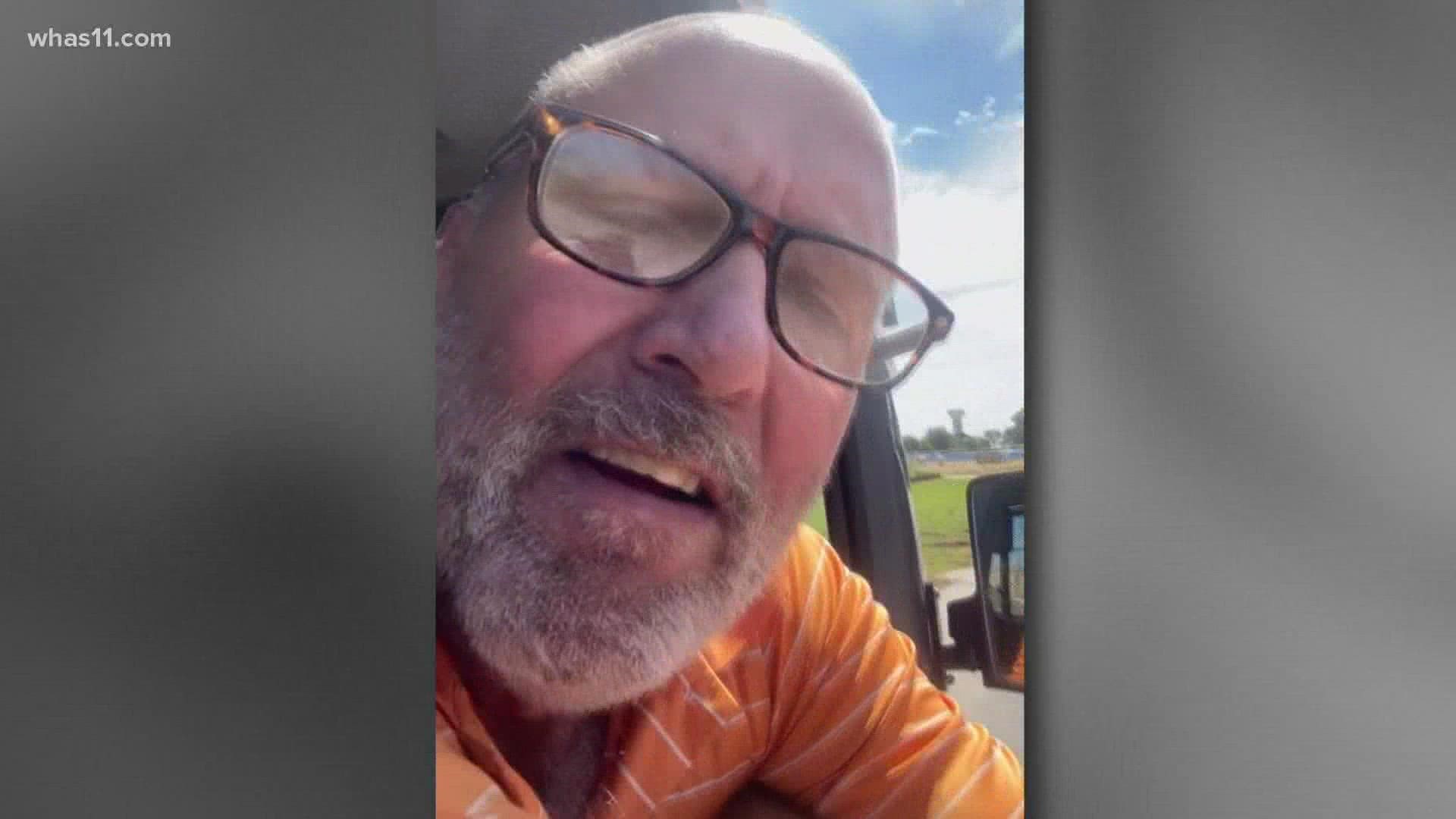