Fears of the virus spreading at the state prison led state officials to detail new plans for separating prisoners into different buildings. 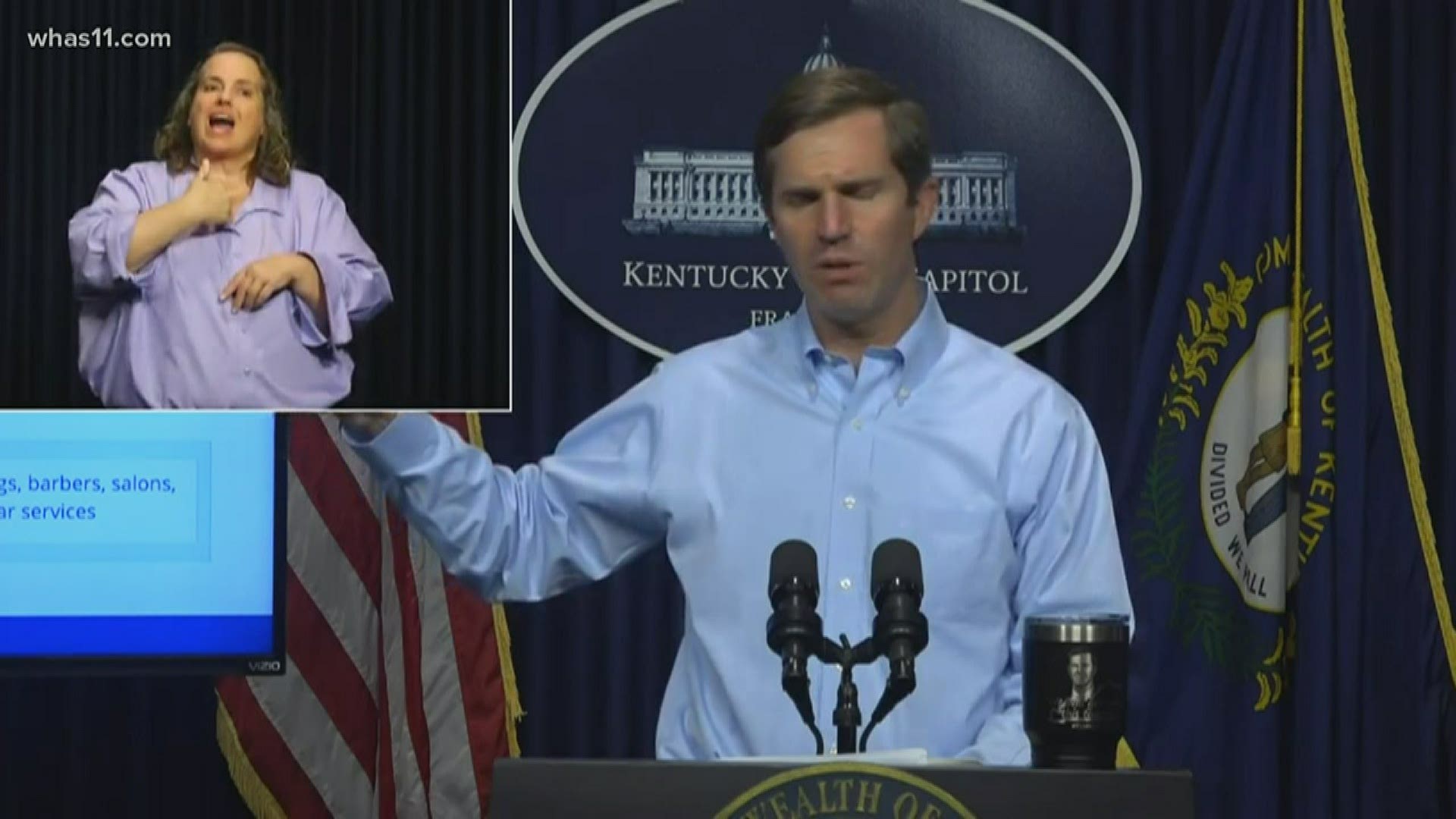 LOUISVILLE, Ky. — Amid fears of coronavirus spreading at Green River Correctional Complex in Central City, Governor Beshear’s Office has revealed new plans for handling the virus at the state prison.

As of Friday afternoon, Kentucky’s Department of Corrections said more than 80 inmates and staff at Green River tested positive for COVID-19. Two inmates have died from the virus. And now that everyone from the prison has been tested, the governor expects those numbers to rise.

“We expect to have up to 120 more positives in that facility and we believe that we’re going to have at least one additional death as we’re reporting tomorrow," said Kentucky Governor Andy Beshear.

But Phoenix Shepherd, whose husband is an inmate at Green River Correctional Complex, said she's growing more and more angry and frustrated.

She said since last week, she’s been blocked from emailing him.

As the numbers of COVID-19 cases at Green River have climbed, J. Michael Brown, a secretary with the governor’s executive cabinet, revealed a plan for dealing with the outbreak. He said the roughly 900 inmates at Green River will be separated into multiple housing groups, dividing those who have tested positive, those who’ve tested negative, and the medically vulnerable. It’s some consolation for Kayleigh Watson, but she’s still worried about her boyfriend.

“I feel like I am in a war zone right now battling something that I can’t win. I feel defeated every single day," said Kayleigh Watson, inmate’s girlfriend.

But Kentucky’s Department of Corrections has said they’re taking COVID-19 seriously at all state prisons. Among their initiatives, suspended visitation, enhanced sanitation, cloth masks for all staff and inmates. But loved ones of inmates here say with the numbers of COVID-19 cases rising day by day, something else must be done.

We will continue pressing governor Beshear’s office and Kentucky’s Department of Corrections for answers. We’ll continue asking about their protocol for dealing with outbreaks. We’re also asking how they’ll determine who gets tested for COVID-19. We’ll let you know those answers as soon as we get them.