'These guys are in a death trap.' | Families fear for inmates behind bars during COVID-19 pandemic 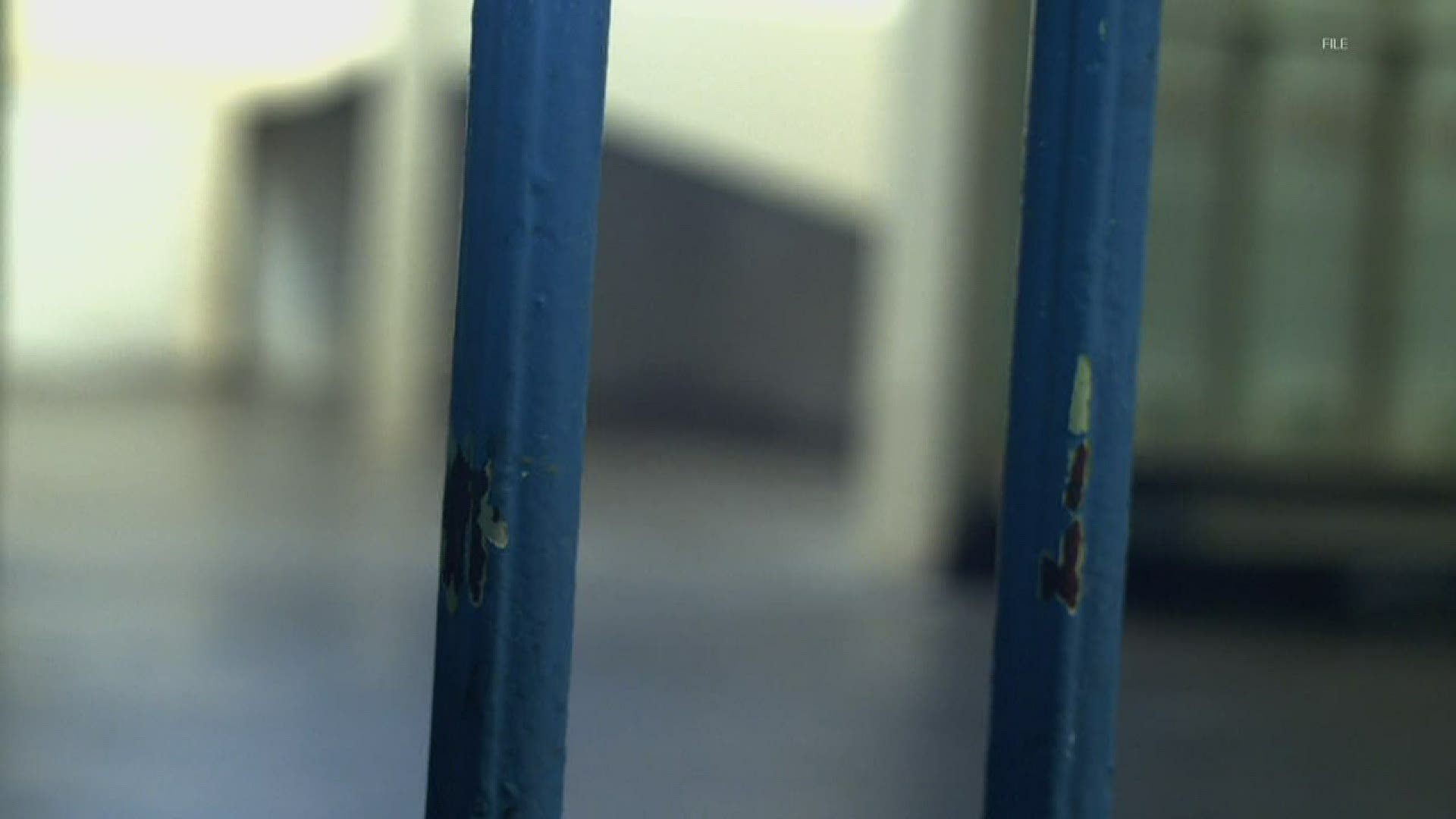 Family members of inmates at Green River Correctional Complex say they fear for their loved ones amid COVID-19. But city officials say they’ve taken swift action to protect both inmates and staff from the spread of coronavirus.

“There’s nothing we can do," said Kayleigh Watson. Her boyfriend is an inmate at Green River Correctional Complex.

We interviewed three family members of three inmates at Green River Correctional Complex. They have the same fears.

“These guys are in a death trap, so it’s like they’re on death row," said Phoenix Shepherd, whose husband is an inmate at the prison.

Shepherd shared a photo of her husband taken on April 9. In it, he’s holding up a sign that says “Please Governor Beshear, don’t let me die here…”

“He said they have these hand sanitizer things now, but he said they’re empty," Shepherd said.

Kayleigh Watson shared a photo of her boyfriend, with a similar cry for help.

“I hear in the background multiple men coughing around him… It was really sad," she said, remembering her phone call with him last week.

Kentucky Governor Andy Beshear has confirmed 71 people from the prison have tested positive for COVID-19. Of those, two people have died. That’s out of more than 900 inmates there.

“It is a scary and dangerous situation," Beshear said in his daily press conference on Monday.

On Friday, Mary Noble with Kentucky’s Justice and Public Safety Cabinet outlined safety measures in place. Among them, more frequent cleaning of the building. She said officers must wear gloves, get their temperatures taken, and have their shoes sanitized before their shifts. She said masks and hand sanitizer have also been distributed.

Lauren Brinkley-Rubinstein, a professor at the University of North Carolina School of Medicine, said they're all positive steps, but she wants the full picture.

“Kentucky is one of the very few states that has not been reporting statewide numbers," she told FOCUS investigative reporter Paula Vasan.

Kentucky is one of four states, she said, not reporting the number of COVID-19 cases and deaths in state prisons. Nevada, New Mexico, and West Virginia are also not reporting the data, according to her research.

“It means there’s a lack of transparency," she said.

“And unfortunately, the Department of Corrections has not been providing that full picture of the data," said Aaron Tucek, a lawyer with Kentucky's American Civil Liberties Union.

Governor Beshear has said he’s committed to testing everyone at Green River Correctional Complex. Many we've interviewed call it a good first step. But they also want COVID-19 cases in state prisons to be public. Vasan asked Kentucky’s Department of Corrections when that might be. Their reply: expect that data on their website sometime this week.

Other FOCUS stories on WHAS11 News