'Tragedy to transformation'| What comes next for Louisville and the Breonna Taylor case?

A permanent police chief to be announced 'around the end of the year,' the FBI investigation, more protests, and plans for the Breonna Taylor Foundation. 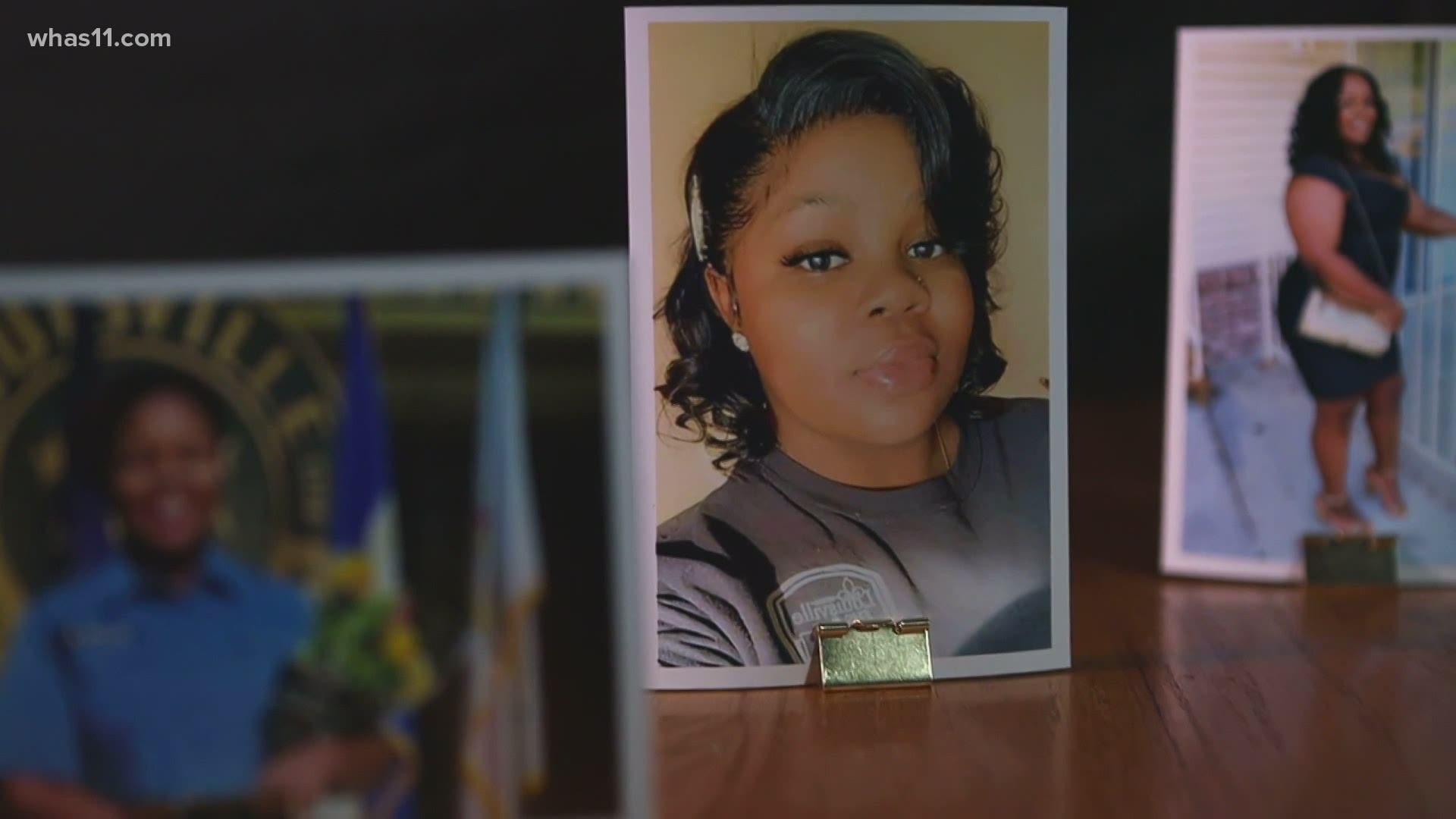 LOUISVILLE, Ky. — Eight months after Breonna Taylor's deadly shooting the city of Louisville is trying to go from tragedy to transformation.

"While there may not be as many protests in the streets there is still very important work that's being done behind the scenes," Pastor of Kingdom Fellowship Christian Life Center Timothy Findley Jr. said.

Findley has spent much of his summer at Jefferson Square Park with protesters that have marched for more than 170 days. He says the fight is far from over.

When asked about plans for the first anniversary of Taylor's death Findley said they will continue to hold demonstrations.

"We're going to continue to protest in a variety of ways – March 13 is months away but there are things that are planned for January," Findley said.

Some changes were made quickly since the uproar over the deadly police shooting like passing Breonna's law in Louisville to ban no-knock search warrants.

State Representative Attica Scott for the 41st district is heading to Frankfort in January to push for passage statewide.

"This isn't a partisan issue it's an issue of safety," Scott said. "It's really abusive to use no-knock warrants, it doesn't keep law enforcement safe it doesn't keep the people in their home safe."

Scott also said there are talks about planning mass demonstrations on the first anniversary of Taylor's death.

"We got some state law and contract issues to execute those and some funding but we're going to get them," Fischer said.

A civilian review board is coming to police just approved by Louisville Metro Council on Thursday.

The mayor's top to bottom review of the police department should be finished by the end of the year.

Since September Yvette Gentry has been the interim police chief, the first Black woman to serve in that role.

"Yvette Gentry made it clear that she's just here for an interim period of time so the search for the chief of police is well underway," Fischer said. "I'm anticipating that we'll have an announcement around the end of the year so before the end of the year."

Community activist Christopher 2X has been doing conference calls with the FBI to share updates with the public on its investigation into Taylor's death. He says the investigation could be complete by the beginning of the new year.

"Their investigation follows this case from the beginning when the warrant starts and issued to the time that officers had to breach Breonna Taylor's apartment door to the time she lost her life and in the aftermath of it," 2X said. "They started as they describe behind the 8 ball to come in and reenact everything."

In a statement sent to WHAS11 spokesperson for Louisville's FBI Katie Anderson said: "We are not going to comment on specifics of the investigation other than to say that we are conducting an independent investigation into all aspects of the death of Breonna Taylor. Additionally, we are not going to comment on a specific timeline; however, I would suggest looking at comparable federal investigations to better understand our investigative timetable. Our experience tells us it is better to be meticulous and do it right rather than rush and make a mistake."

"It is on their agenda for the December 4 meeting," attorney for Taylor's family Lonita Baker said.

Although she's gone the Breonna Taylor Foundation is trying to keep her legacy alive by creating programs for the youth.

"To help with their school work, volunteering in the community, being active in the community some nonpartisan political activities," Baker said. "Breonna was a person who encouraged everyone to be their best selves and that's one of the things that the foundation is going to push to do."