Over the summer, a lawsuit accused a place-based investigation unit within LMPD of targeting 2424 Elliott Avenue, the home of Breonna Taylor's former boyfriend. 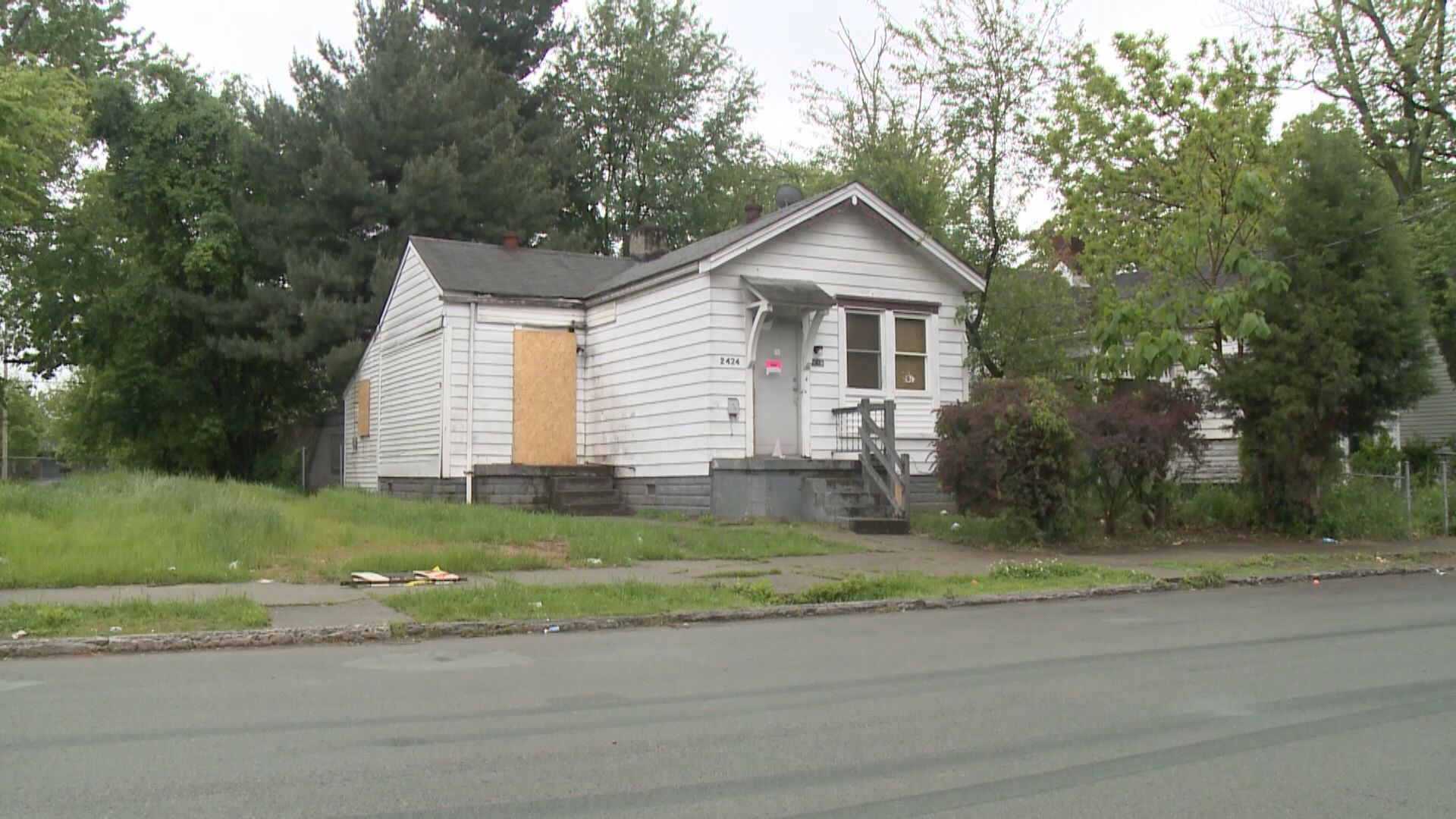 *Editors note: Clarifications have been made to some parts of the original story.

Was Breonna Taylor's death connected to Louisville gentrification efforts in the Russell neighborhood? Members of the Louisville Metro Council discussed the topic at Tuesday's meeting.

A lawsuit over the summer accused a place-based investigation unit within the Louisville Metro Police Department (LMPD) of targeting 2424 Elliott Avenue, the home of Breonna Taylor's former boyfriend Jamarcus Glover. That home was also raided the night of the fatal raid on Taylor's apartment ten miles away.

The 30-page lawsuit claims LMPD created a special squad, otherwise known as the place-based investigation unit (PBI), to focus on "certain areas which needed to be cleared for real estate development projects to proceed."

Attorneys said the home, occupied by Glover, Adrian Walker and another person, was a primary target of the LMPD’s Criminal Interdiction Division, which the PBI is allegedly under.

During a meeting with Louisville Metro Council members Tuesday night, Robert Kirchdorfer, the director of codes and regulations for the city of Louisville, and Jeff O'Brien, the director of Develop Louisville, said Elliott Avenue as a street was chosen for focus because of its high rates of crime and high number of vacant and abandoned properties.

"Is this the most crime-ridden street in the city?" councilman Anthony Piagentini asked during the meeting.

"I don't know if it's the most, councilman, it is one of the most," O'Brien said.

Councilman Piagentini said they needed to better understand why that home was targeted. When he asked what other spots the PBI was focusing on, both Kirchdorfer and O'Brien said they did not know.

"So once we know what other areas the PBI is focusing on, then we can look at this, then we can ask their criteria," Piagentini said.

Kirchdorfer and O'Brian said they could only speak to projects they were currently working on. The other examples they provided were defined development projects.

However, in the case of Elliot Avenue, they say it was not about development.

Piagentini said the information he gathered during Tuesday's meeting provided new leads on who may be able to provide further insight to these allegations.

"Now we have new names, we have more people we are going to invite in two weeks. They need to answer questions. They may give us names and other information that we need to follow up after that," Piagentini said.

He said members of the PBI and other city employees were included in that list of names.