Kentucky AG says office will investigate 'every aspect' of Breonna Taylor case, before and after police shooting

In an interview with NewsTalk 590 WVLK-AM in Lexington, Cameron promised a fair investigation into the Breonna Taylor shooting but refused to give a timeline. 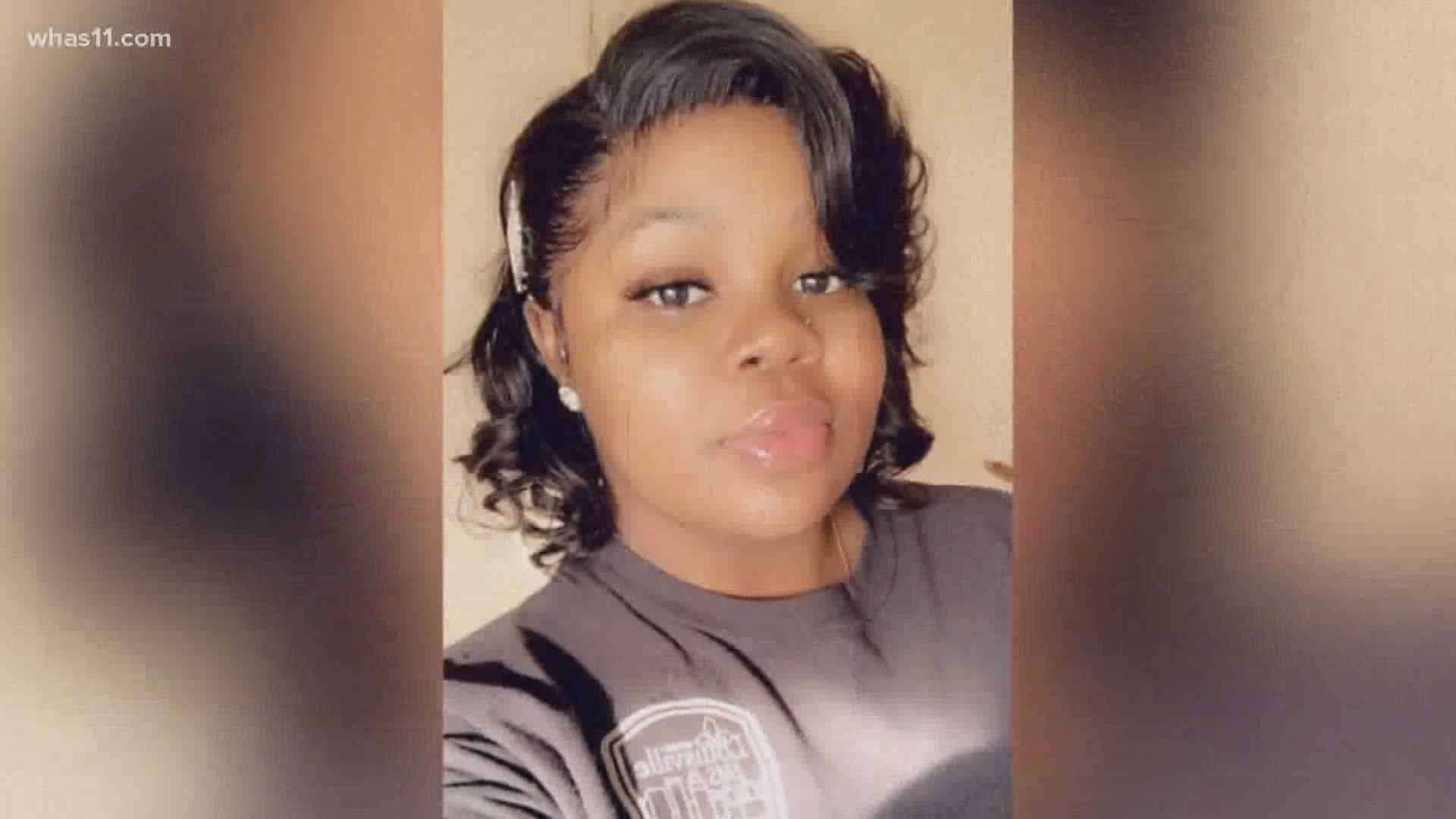 LOUISVILLE, Ky. — A 'thorough and fair investigation' – that has been Attorney General Daniel Cameron's promise to Kentucky for the Breonna Taylor case.

In an interview with NewsTalk 590 WVLK-AM in Lexington Tuesday, Cameron said when he first entered office his goal has been to approach cases without fear of favor.

"To make sure that we are doing a thorough job in investigating all matters that come through this office," he said. "We are certainly undertaking a thorough investigation as it relates to Breonna Taylor."

Cameron says he has a trusted team of prosecutors reviewing every piece of the puzzle and if some pieces are missing his office will request additional information from LMPD's Public Integrity Unit.

When asked on the radio show how close we might be to learning about the investigation's findings, Cameron refused to give a timeline.

"I can't do that," he said. "What I want to make sure that this office is in the business of doing is conducting a thorough investigation. We don't want to do anything to harm or hamper that investigation."

Once the process is complete, Cameron said his hope is everyone knows his office did everything to fully investigate the facts and uncover the truth. That includes a top-to-bottom review of Louisville Metro Police Department.

"How can police officers in a general sense be held responsible if they're acting on the behalf of orders of others or are using a tactic that's accepted – in a general sense does that complicate an investigation?" WVLK's radio personality, Larry Glover asked Cameron.

"We are looking at every aspect and component of this case and not just the incident of the shooting of Ms. Taylor but also leading up to the shooting and post shooting," Cameron answered. "That is something consistent with what I think you should expect from an investigation out of the attorney general's office."

As patience wears thin, groups are organizing efforts to demand justice for Breonna Taylor. Next Tuesday the organization Until Freedom based in New York will lead a direct action plan in Louisville to get the officers involved fired, arrested and prosecuted.

RELATED: WNBA jerseys to include Breonna Taylor, names of women who died from brutality