Though charges against Walker were dismissed with prejudice, the lawsuit says the dismissal 'cannot reverse the trauma and loss' he endured. 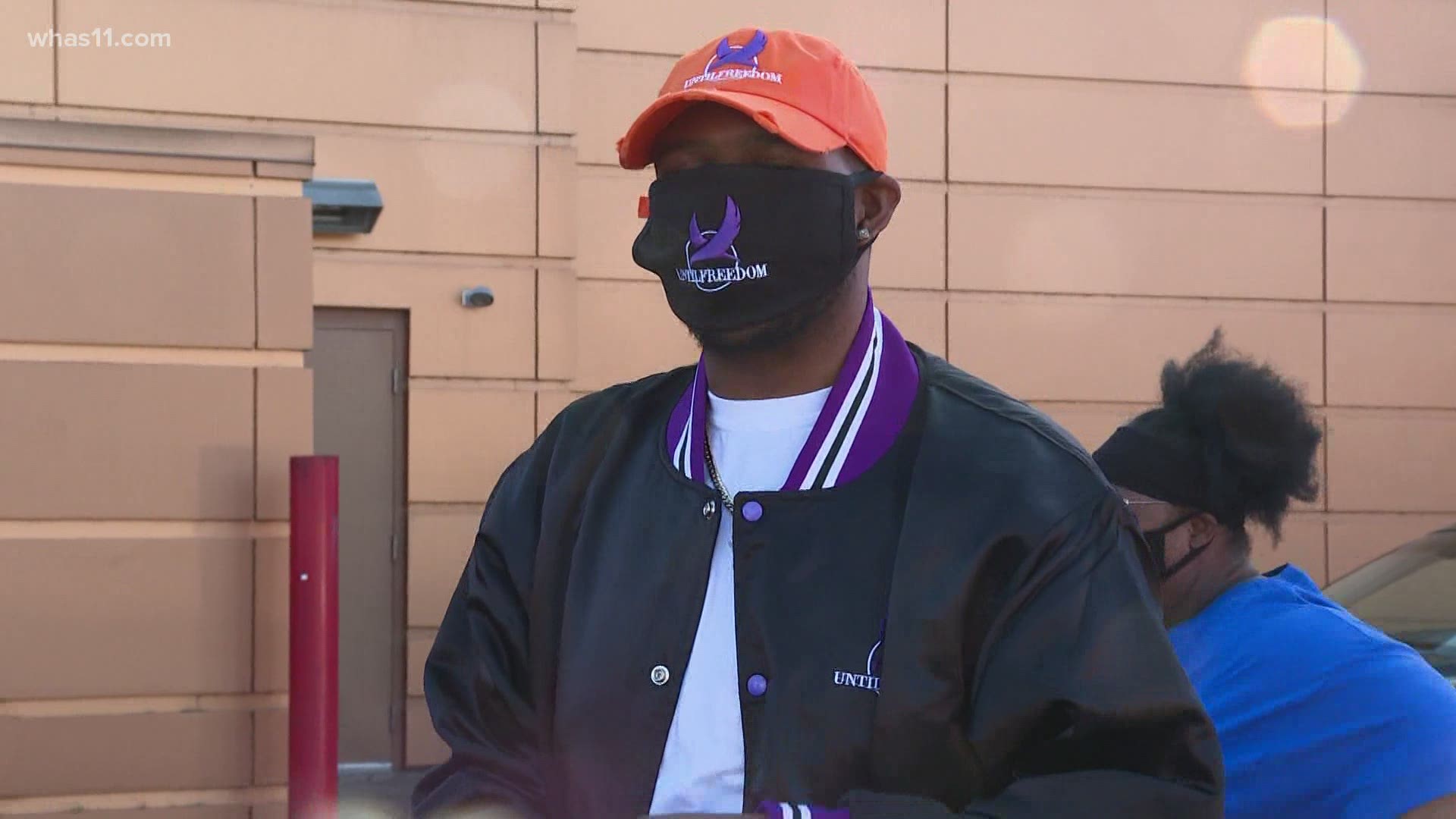 LOUISVILLE, Ky. — Kenneth Walker has filed a federal lawsuit against the Louisville Metro Police Department and multiple officers connected to the shooting death of Breonna Taylor.

The lawsuit accuses LMPD of violating Walker's constitutional rights the night of the raid, alleging officers "knew at the time of the warrant's execution that the factual basis for the warrant was fabricated."

On March 8, all charges against Walker stemming from the night of Taylor's death were permanently dismissed. Walker had been charged with assault and attempted murder of a police officer after he shot LMPD Sgt. Jonathan Mattingly when police entered Taylor's apartment March 13, 2020.

Walker told police he did not know officers were at the door, believing intruders were breaking into the house. Though the charges were dismissed with prejudice, meaning he cannot be charged again, the lawsuit says the dismissal "cannot reverse the trauma and loss" he endured.

"And it is particularly disturbing that Mr. Walker suffered this trauma (and Ms. Taylor lost her life) for no reason," the lawsuit says.

No drugs or drug paraphernalia were found when police searched the apartment.

The lawsuit also claims bad LMPD policies led to the raid, saying police have a pattern of "failing to adequately train its officers in using reasonable (and not excessive force" among other things.

Walker previously filed a lawsuit in state court against the city and LMPD.

RELATED: 'She still has not gotten justice' | Organizers plan protests to mark one year since police shooting of Breonna Taylor