“Whoever shot her is responsible for her death," Walker said. 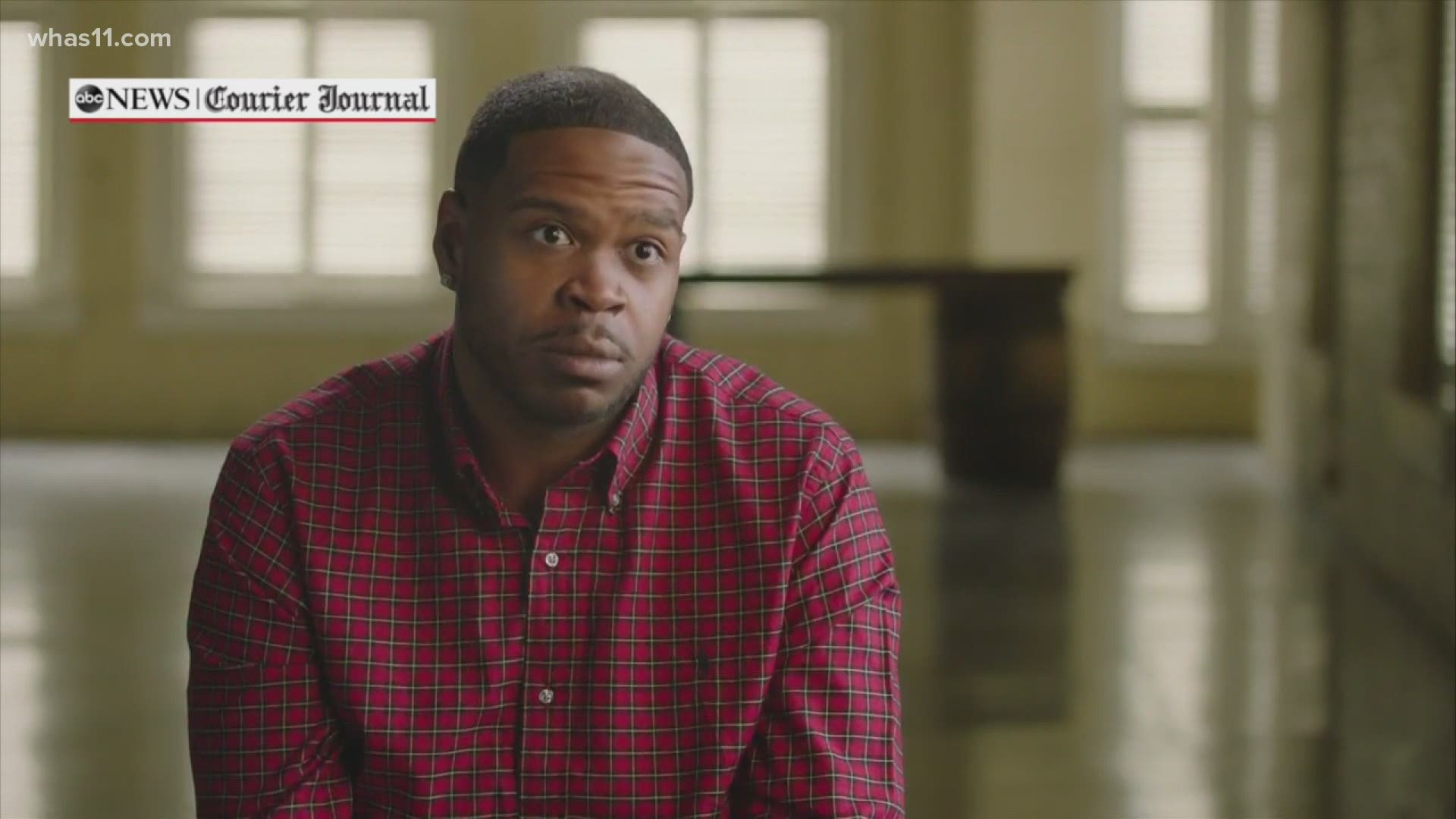 LOUISVILLE, Ky. — Breonna Taylor's boyfriend, Kenneth Walker, is recounting the night she was killed in an exclusive interview with ABC News and the Courier-Journal.

Walker said he and Taylor were in bed watching a movie the night of March 13 when officers burst through the door.

"What did I do. What did I do? Who else is in the apartment? Nobody. My girlfriend is dead," Walker said.

In the interview, Walker discussed video from police body cameras in the moments after the shooting.

“You see that video. When I came outside and everything, I'm confused trying to figure out why guns is pointed at me. And I'm thinking they're there to help me. But really, they were the ones who just hurt me,” Walker said.

Walker was initially charged with attempted murder of a police officer, but those charges were dismissed by a judge in May.