Sgt. Jonathan Mattingly says 'Breonna Taylor would be alive' if officers didn't wait for someone to answer door

Mattingly told Michael Strahan he believes Taylor would be alive if they had not given time for people to open the door. 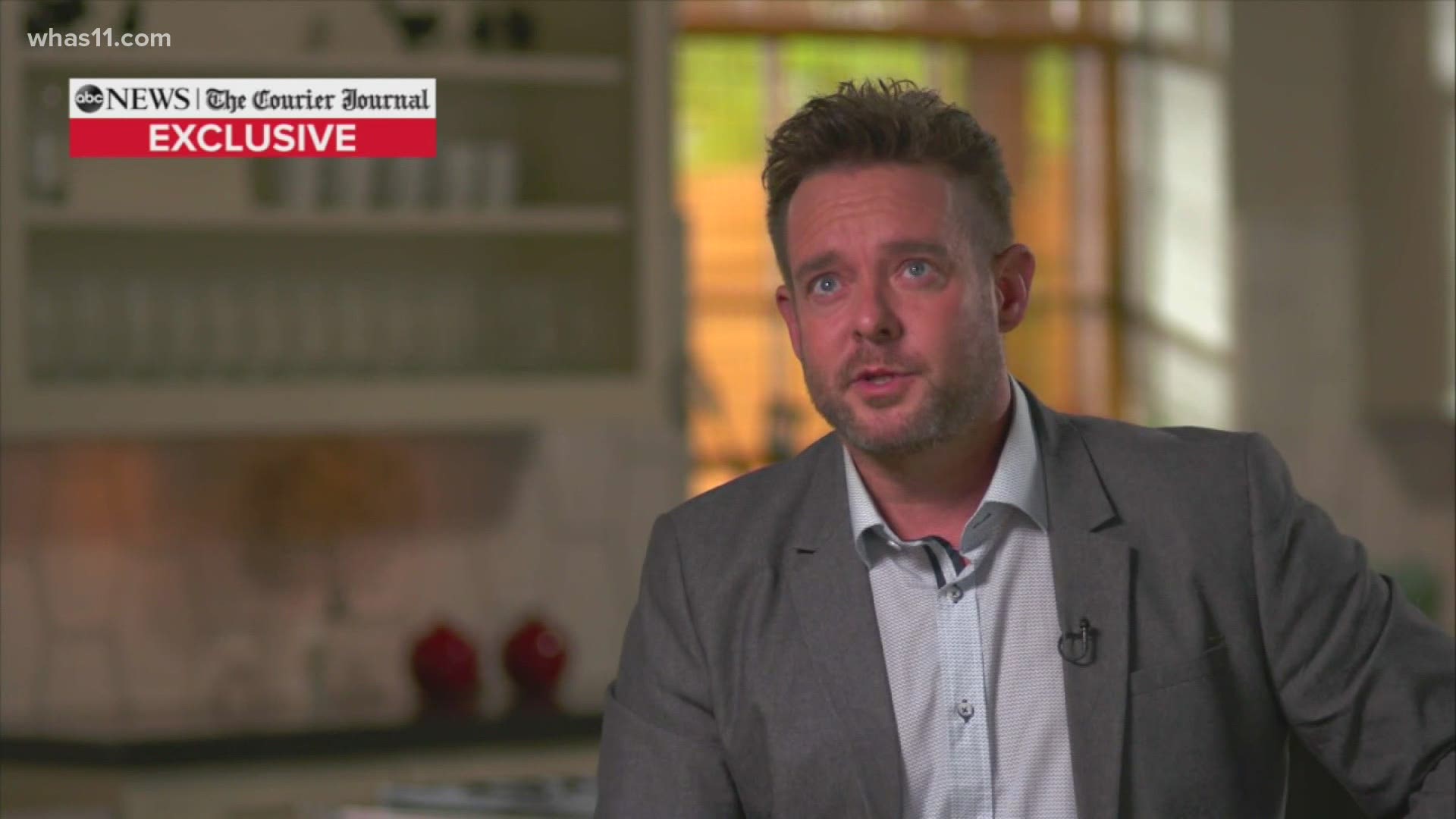 The Louisville Metro police sergeant who helped serve a warrant at Breonna Taylor's home the night of her death spoke about his experience in an exclusive interview with ABC News and Courier Journal.

In the interview, Sgt. Jonathan Mattingly said he feels for Taylor and hurts "for her mother and for her sisters," calling the night a moment all good police officers dread. He told Good Morning America co-anchor Michael Strahan he believes the officers did the right thing, but said Taylor would be alive if they had not given time for someone to open the door.

"Number one, we would have either served the no-knock warrant or we would have done the normal thing we do, which is five to 10 seconds," Mattingly said. "To not give people time to formulate a plan, not give people time to get their senses so they have an idea of what they're doing. Because if that had happened...Breonna Taylor would be alive, 100%."

Mattingly said he was not aware Taylor's boyfriend, Kenneth Walker, would be inside the apartment the night the warrant was served. Attorney General Daniel Cameron said a ballistics test found Walker shot Mattingly in the leg when officers opened the door.

"I reached down and felt my leg. I could feel a handful of blood and the heat — I thought my femoral artery," Mattingly said. "I said I can't stand up because I'm going to pump the blood out if I keep pushing forward."

He was taken to the hospital for surgery, telling Strahan he learned Taylor had been killed the next day. Cameron said Taylor died from a bullet shot by Det. Myles Cosgrove, who fired into the apartment with Mattingly after Mattingly was shot.

Mattingly also spoke about the response to Taylor's death, including protests he described in an email to colleagues before the announcement.

"You do not deserve to be in this position," Mattingly said in the September 22 email. "The position that allows thugs to get in your face and yell, curse and degrade you. Throw bricks, bottles and urine on you and expect you to do nothing."

Mattingly told Strahan Taylor's death was "not a race thing," comparing it to the deaths of George Floyd and Ahmaud Arbery.

"It's not a race thing like people want to try to make it out to be. It's not. This is a point where we were doing our job, we gave too much time when we go in, I get shot, we returned fire," Mattingly said. "This is not us going, hunting somebody down. This is not kneeling on a neck. It's nothing like that."

Mattingly said he felt relieved after the grand jury decision, but said he understands the FBI is still investigating Taylor's death. He repeated that he is confident he and the other officers involved did what was appropriate.