Taylor and Officer Mattingly were shot on the same night but as Louisville Metro EMS was called to the scene, Mattingly was the only one provided help. 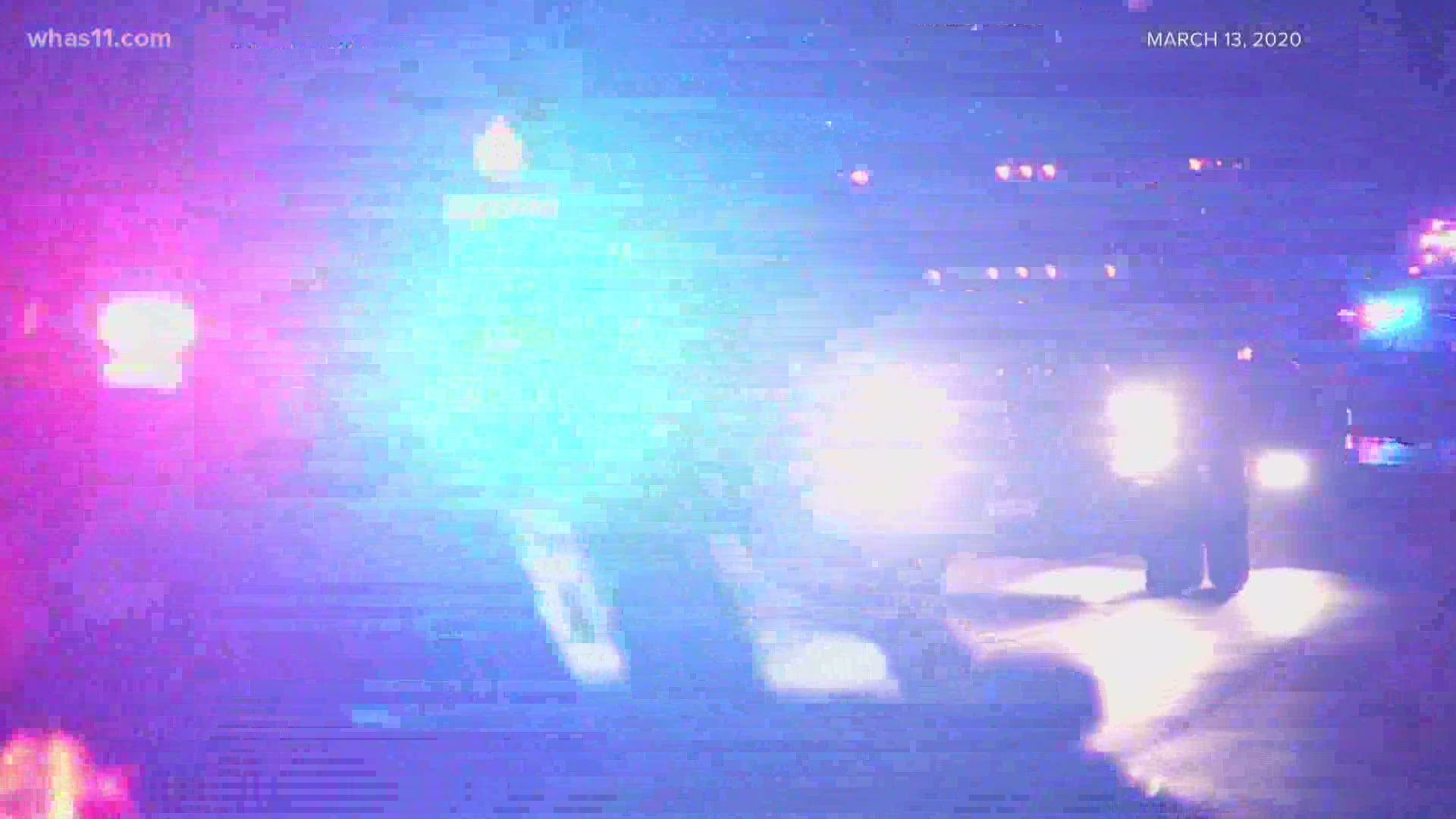 LOUISVILLE, Ky. — On the night Breonna Taylor was shot and killed, an EMT who took LMPD Officer John Mattingly to the hospital said he didn't know Taylor had been shot too until they got to the emergency room. For the first time, we are hearing that interview between EMT William Smith and an investigator for the Attorney General's Office.

Taylor and Mattingly were shot on the same night but as Louisville Metro EMS was called to the scene, Mattingly was the only one provided help.

"I didn't hear any mention of someone else needing help or be injured until we got to the hospital with John,” Smith said.

Smith was the EMT who was driving the ambulance that took Mattingly to the hospital.

The newly released interview was recorded in late June when the protests over her death were at their peak. The interview walks us through his night and then places Smith at the hospital. He tells investigators he overheard what he thought were officers talking about Breonna Taylor.

“I just remember hearing somebody else needed help and I was just like wow. That would have been nice to have known,” Smith said. “None of the police officers present had enough sense to say, 'Hey, we believe someone else has been shot inside.'”

Lonita Baker, the attorney for Breonna Taylor's family, said we'll never know what the outcome could have been, had EMS had a chance to save Breonna.

"I feel for the workers that night, the EMS workers. They are clearly upset about it and torn that they did not receive that information,” Baker said.

She said it's important to unveil all the details of that night and these interviews help do just that.

“I think that people are seeing that there are so many more layers to this than initially thought,” Baker said.

Just like many in the city who have been pushing for justice for Breonna, Smith said he's right there with them.

“I want justice,” Smith said. "I feel like I would have rather had a chance to save Breonna."