Cameron stands by the decision not to present more serious charges against all three LMPD officers involved in the deadly raid on Taylor’s apartment in March. 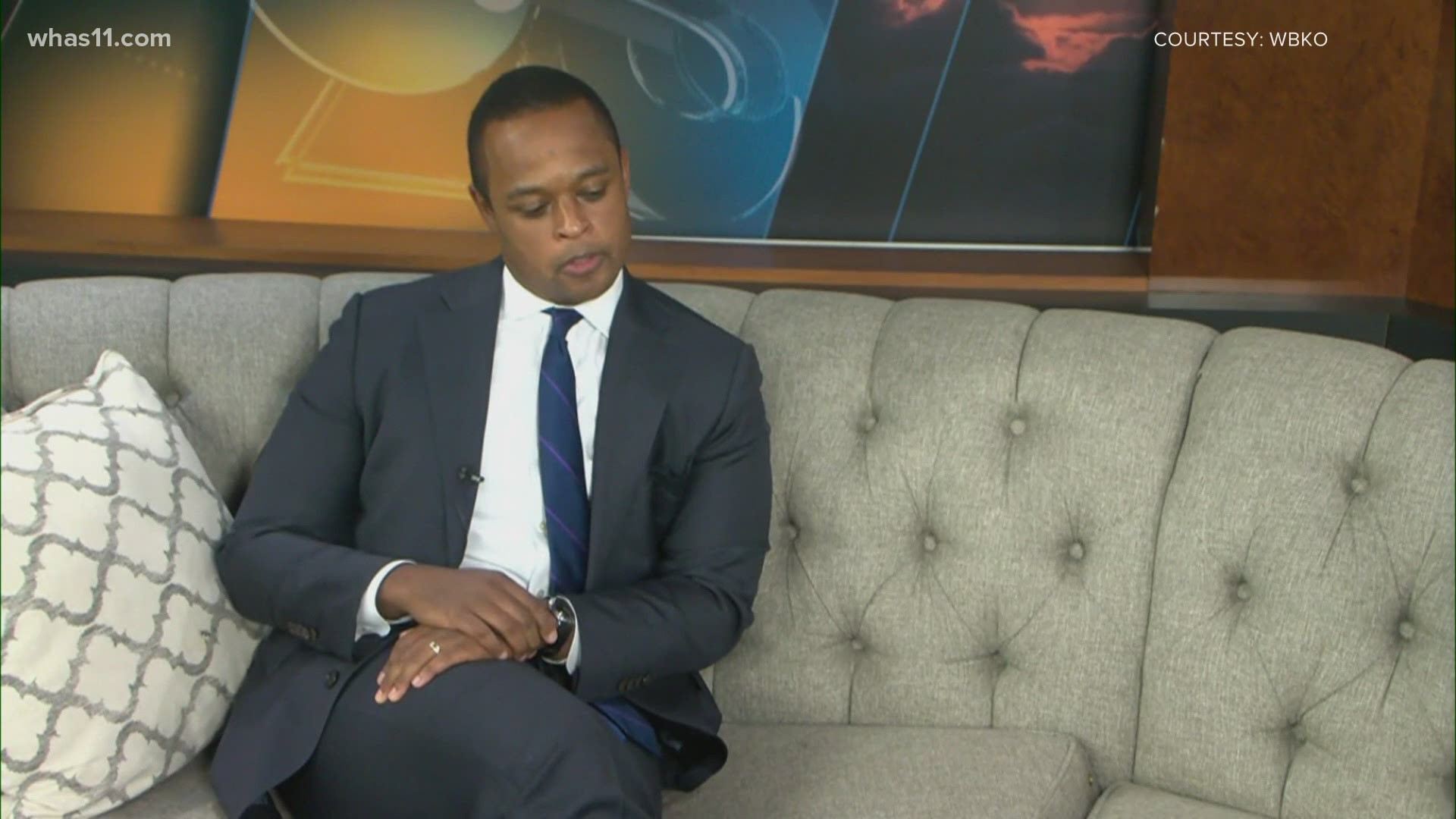 Cameron stands by the decision not to present more serious charges against all three LMPD officers involved in the deadly raid on Taylor’s apartment in March.

"It was not our judgment that there should be other charges that the grand jury should be advised of. Keep in mind that the grand jury can, you know, as an independent body, bring up other questions or other issues. But I fully take responsibility for the recommendation that we made,” Cameron told WBKO, an ABC affiliate.

The grand jury indicted former officer Brett Hankison on charges of wanton endangerment for firing into an apartment which neighbored Taylor’s.

The other two officers, Sgt. Jonathan Mattingly and Det. Myles Cosgrove, were not charged. Cameron said their use of force was justified.

“And you know that not everybody is going to be happy with your decision. And I have to to live with that. But we did the right thing in this process and will continue to stand up for the truth,” Cameron told WBKO.

Taylor’s mother, Tamika Palmer, sent a letter to the Kentucky Prosecutors Advisory Council asking for a new special prosecutor to review the case.

In the letter, Palmer said Cameron’s conduct undermines the “trust and integrity” of the process.

Palmer also referenced the grand jurors who have spoken publicly about the case saying, “It is incredible to think that the grand jurors were more compassionate and truthful about my daughter's case than the state's highest-ranking prosecutor."

Louisville Urban League President Sadiqa Reynolds and other attorneys from the Grassroots Law Project also showed support for a new special prosecutor to review the case. They filed a pleading with the council one day after Palmer’s request.

They argue Cameron abused his constitutional duties when he did not present homicide charges to the grand jury.