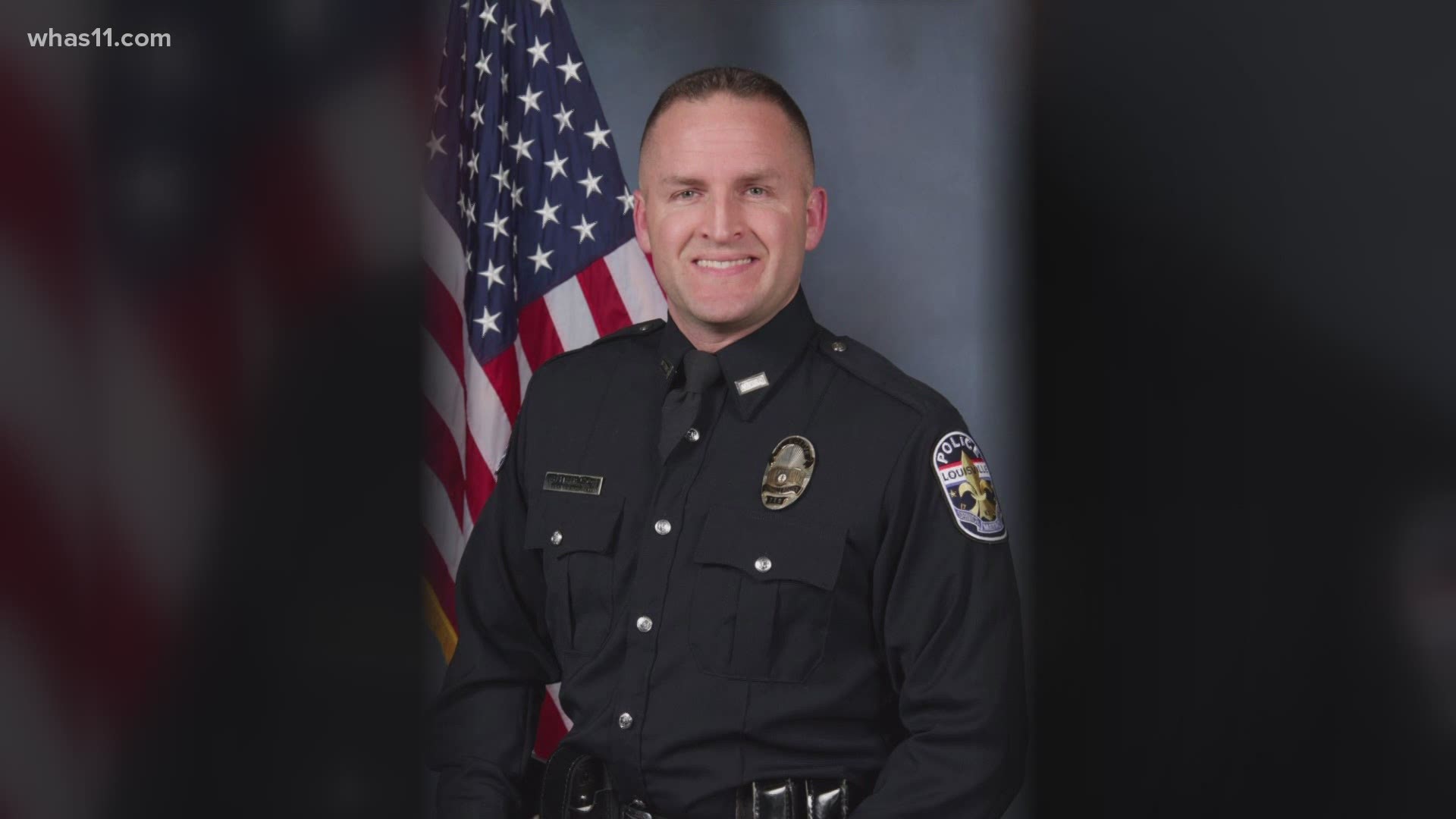 Hankison's attorney now has 10 days to request a hearing from the Police Merit Board. If the board determines Hankison's firing was not justified, it can create a new penalty. Once the hearing is scheduled, it will be open to the public.

In the termination letter, Chief Schroeder said Hankison's "actions displayed an extreme indifference to the value of human life." The chief also said he was "alarmed and stunned" by Hankison's use of deadly force that night.

Read the full termination letter below: