Hankison's attorney said it would be 'difficult or impossible' to get a fair trial in Louisville due to the publicity surrounding the Breonna Taylor case. 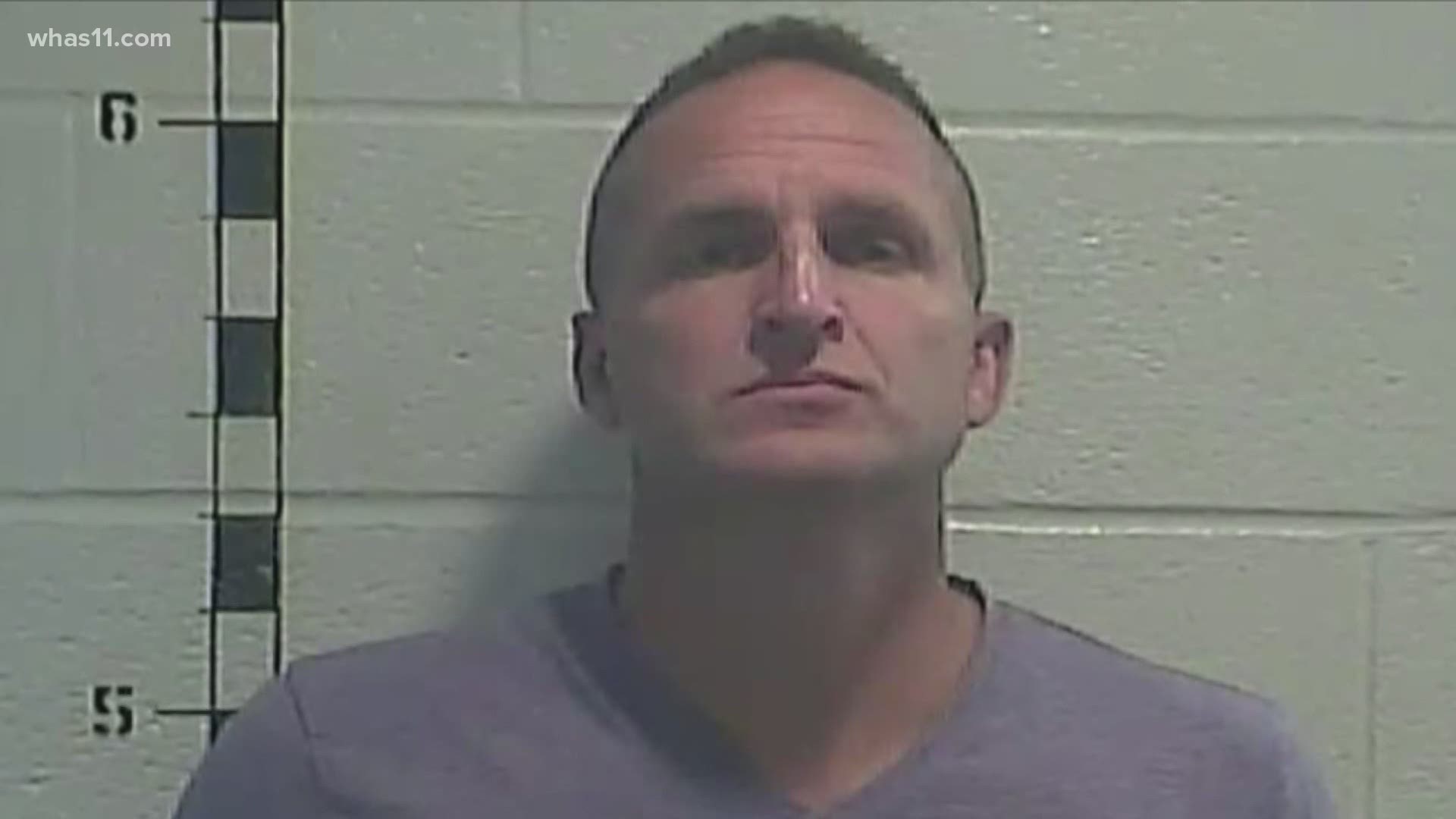 LOUISVILLE, Ky. — Fired Louisville Metro Police detective Brett Hankison has asked to change the venue of his criminal trial due to an "avalanche of publicity" surrounding the Breonna Taylor case.

In a motion filed Tuesday, Hankison's attorney said the trial should be moved to a different county because of the "overwhelming" amount of publicity that portrays Hankison "in a false and negative light."

Attorney Stew Matthews said there has been "bias and prejudice" in media coverage of Hankison's case, and several banners, posters and billboards in Jefferson County referring to Hankison as a murderer.

Matthews said the prospective jury pool in Jefferson County will be "irreparably prejudiced and biased" to the extent that it "will be difficult or impossible" to get a fair and impartial trial.

The motion also cites "the chilling effect" the trial could have on jurors who could be threatened following the verdict. Matthews attached four affidavits from people who who said Hankison cannot have a fair trial due to "so great a prejudice" in Jefferson County.

Hankison's trial is set for Aug. 31. The location where the trial will take place will be decided during a March hearing.

RELATED: 'Your leaders aren't afraid to perform hatchet jobs on you either': Fired LMPD detectives pen letter to officers