'No officers should have fired': What investigators say about raid at Breonna Taylor's apartment in newly released files

In one of the files obtained by WHAS11, Sergeant Andrew Meyer concluded that not a single officer who was in Taylor's home should have fired their weapon. 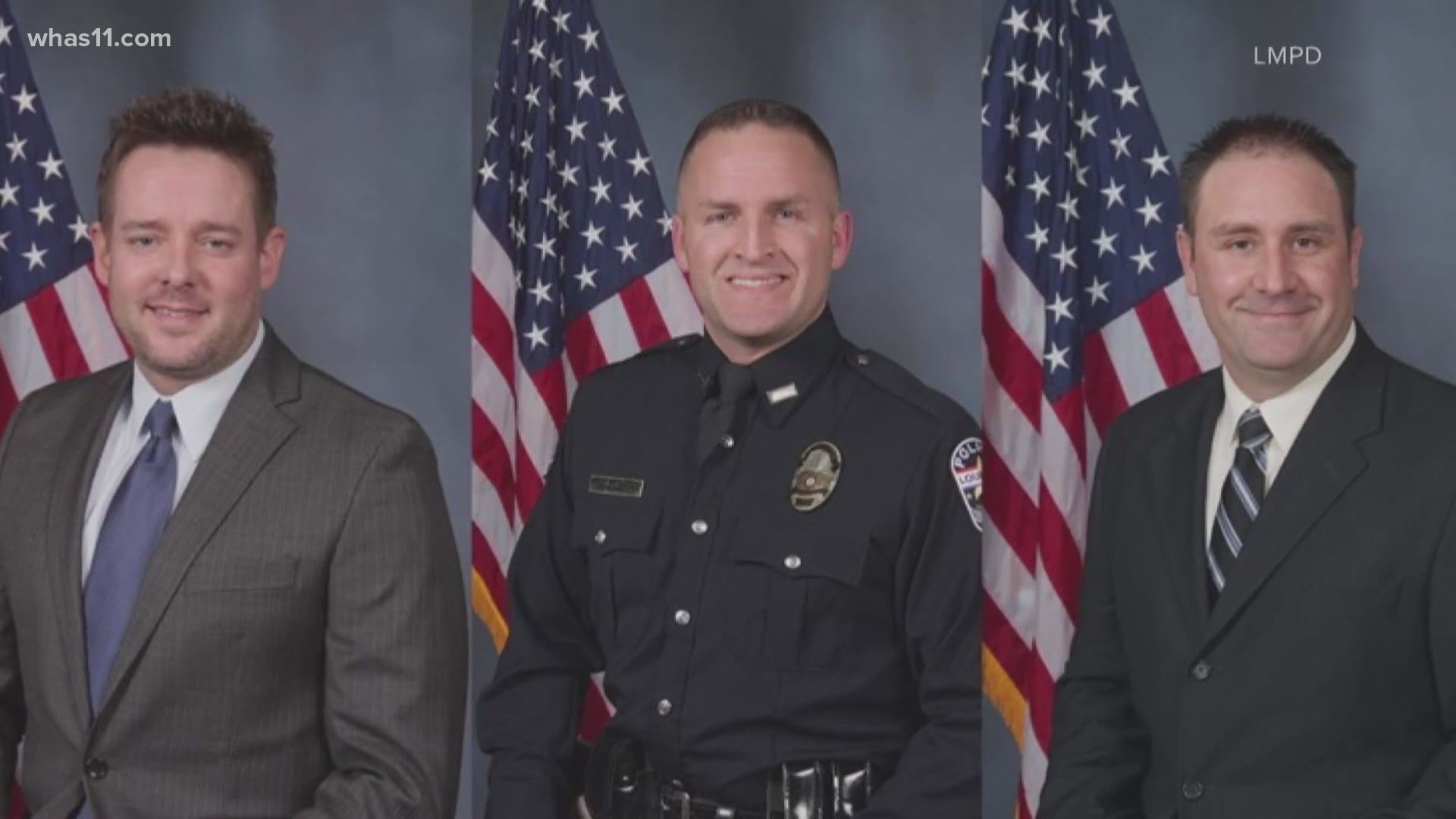 LOUISVILLE, Ky. — A recently released report from the Louisville Metro Police Department's (LMPD) Public Standards Unit (PSU) said no officers should have fired their weapons in the raid that resulted in Breonna Taylor's death.

After the Kentucky Supreme Court ruled that investigative files are no longer exempt from Open Records law once a public agency takes final action on employee complaints, the Louisville Metro Government amended its process to release investigative files in cases of employee misconduct, like the PSU's investigation into the Breonna Taylor shooting.

Meyer said deadly force should only have been used against the person who presented a deadly threat, but "the wrong person was shot and killed."

A memo from former interim LMPD Chief Yvette Gentry said the findings were not sustained, and she did not recommend Mattingly for any disciplinary action.

Gentry said Mattingly identified Kenneth Walker as having a gun in his hand, posing "an immediate threat of death or serious injury to an officer."

"Sergeant Mattingly’s actions therefore need to be examined through the lens of what he reasonably believed at the time he discharged his weapon at an identified threat, at the end of a dimly lit hallway, after being shot himself," the memo says.

Mattingly recently told the department he would retire effective June 1. WHAS11 has reached out to his attorney who declined to comment.

"Although limited in what I can say because of upcoming hearings , I wrestle when I leave others to speak for me so I will say this about the death of Breonna Taylor .

I read a lot of of reports, saw pictures. I cried, I kicked things but most importantly I committed to doing what I knew to be right and sustainable not symbolic and to not take action without looking at everything because due process is critical.

I still believe in my soul Breonna Taylor should be alive. In law enforcement and life we all trust the person we go to help and when it starts out wrong it never gets better. The lack of communication early in the case made it worse and the her family and this city suffered because it was treated as if it would go away on its own.

I don’t mind being questioned that comes with the territory. Please know that there are things that I know that you cannot fully be aware of.

At the end of the day the one thing I can say is that the most important job I have is being a mother. It was hard to reconcile that nothing was ever going to be good enough because the pain was too deep when someone full of life is dead.

The role of a Professional Standards investigation is not to decide criminality that was given to the FBI and Attorney General. My job was to review policy and against actions and to what people did that night and to hold people accountable for their actions .

There was no complete consensus on what to sustain and what punishments were appropriate so I listened to the recommendations , I decided not to kick the can down the road and I made the call because I did not know who was coming behind me . I did what I knew to be right , appropriate and sound.

I operated with integrity and my decisions will make more sense once the FBI is finished and the hearings are complete.

WHAS11 is continuing to look into the newly released investigation files and will update this story with more information.