Mayor Greg Fischer's Office says some of the new reforms will take time to put a system in place. 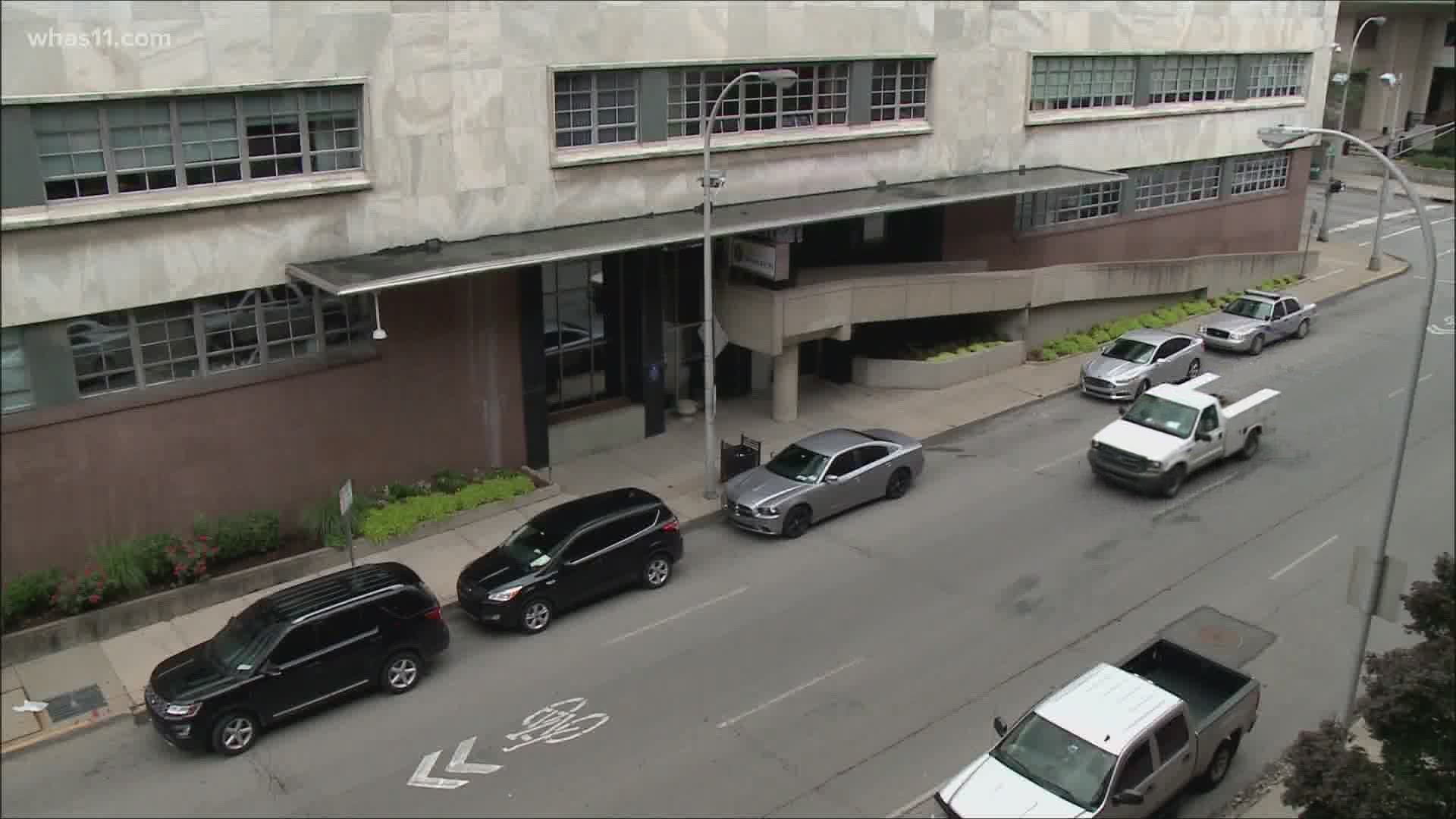 Most of the police reforms introduced by Mayor Greg Fischer can be approved by his office or the police chief, some of which include body cameras recording while cash is seized and a commanding officer reviewing all search warrants.

RELATED: Here are the police reforms agreed on in settlement with Breonna Taylor's family

McGarvey said the list does not show anything that would require changing an existing state law.

"It appears all of these reforms would not affect anything outside of Jefferson County," communications director for the Kentucky Senate Majority Caucus, Noah Lucas said in a statement.

Some changes will need a signature from the Fraternal Order of Police like to expand on the records it may maintain in police officers’ personnel files, and increased drug and alcohol testing.

Spokesperson for Mayor Greg Fischer, Jean Porter said some of the new reforms will take time to put a system in place such as the housing credit program and adding social workers to help with dispatched runs.

The early action warning system to identify police officers with red flags (IAPro) will have to be required by the Metro Council. It will be monitored through the Office of Inspector General once the office is established.

McGarvey said a civilian review board to have subpoena power would require a state legislature approval since it would change Kentucky's Police Officer Bill of Rights.

Porter said the early action system can be implemented without having an Inspector General in place. "But our hope is that the IG is established so it can provide an extra layer of review and accountability," she said in a statement.

According to the settlement, approval issues may result in some changes to the police reforms.