Attorneys claim Louisville police targeted Jamarcus Glover to get the wheels moving on a real estate development plan for his neighborhood. 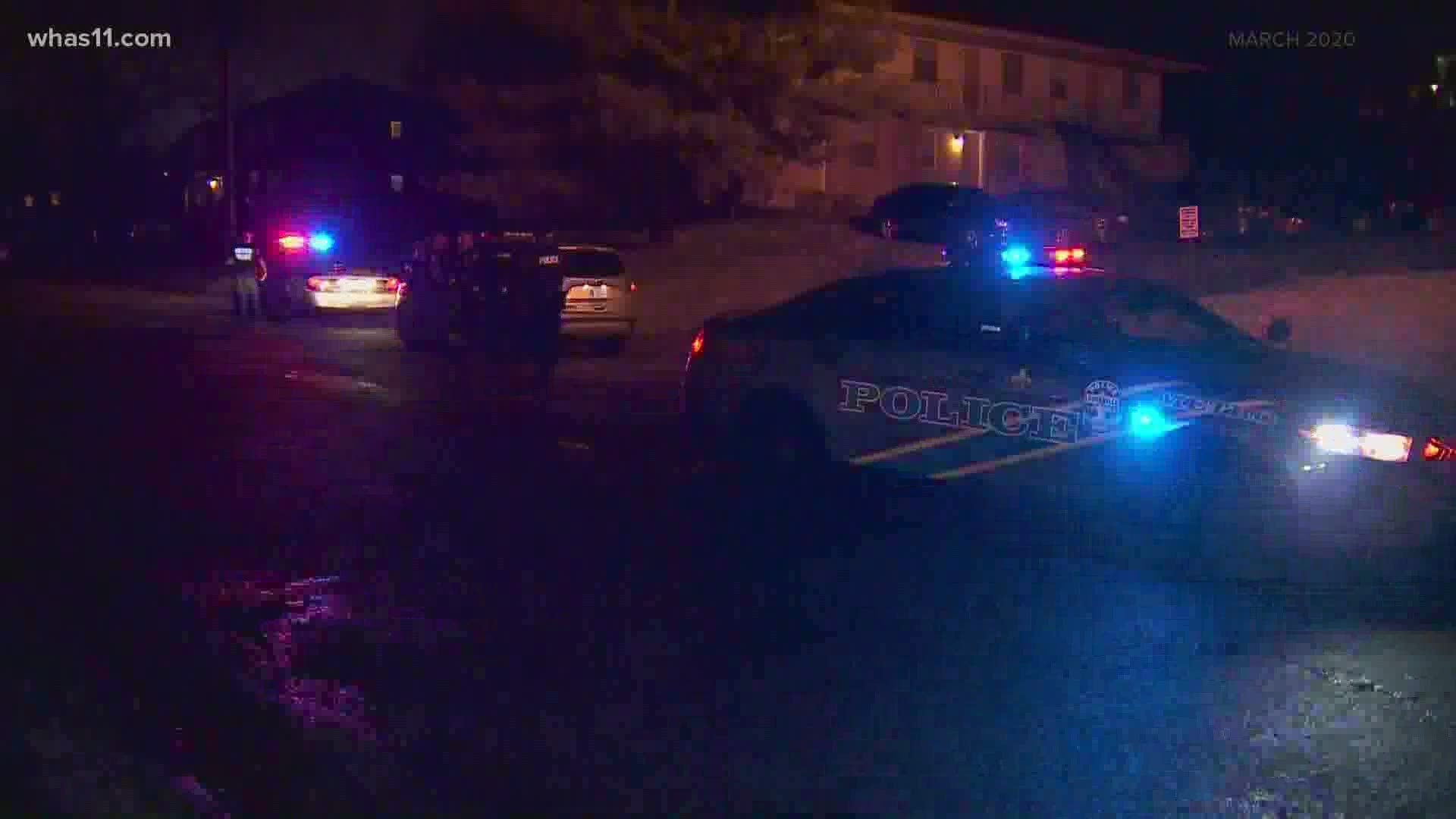 LOUISVILLE, Ky. — Attorneys for Breonna Taylor say her death is connected to a gentrification effort in west Louisville.

The 30-page lawsuit claims LMPD created a special squad called Place Based Investigations that primarily focused on "certain areas which needed to be cleared for real estate development projects to proceed."

Attorneys said the home, occupied by Glover, Adrian Walker and another person, was a primary target of the LMPD’s Criminal Interdiction Division, which the PBI is allegedly under.

Attorneys said the men were not remotely close to "Louisville versions of Pablo Escobar and Scarface," but were instead a setback to a large real estate development deal that needed to be "cleaned up."

The suit also claims officers staged an ambulance nearly an hour before executing the warrant at Taylor's apartment on March 12 in hopes of arresting Glover, but then called it off because they arrested him at a separate home.

When police found that Adrian Walker and another suspect were not at that home, the suit says police turned their attention to Breonna’s home nearly 10-miles away from the Elliott Avenue location.

"Connecting the dots, it’s clear that these officers should never have been at Breonna Taylor’s home in the first place, and that they invaded the residence with no probable cause," Taylor's attorneys said in a statement. "The officers who robbed Breonna of her life — and Tamika Palmer of her daughter —  exhibited outrageous, reckless, willful, wanton and unlawful conduct."

"Those are outrageous allegations without foundation or supporting facts," Porter said. "They are insulting to the neighborhood members of the Vision Russell initiative and all the people involved in the years of work being done to revitalize the neighborhoods of west Louisville."

Porter said Fischer has been committed to helping west Louisville by supporting projects like the new YMCA, the Louisville Urban League's Sports and Learning Complex and the Beecher Terrance initiative.

Mary Ellen Wiederwohl, chief of the city's Louisville Forward department, said their project's goal has always been to provide a safe, affordable neighborhood for Russell neighborhood residents. Wiederwohl said the city acquires homes through foreclosures or sales, saying less than half the homes there are occupied.

"This is a gross mischaracterization of the project," Widerwohl said. "The work along Elliott Ave is one small piece of the larger Russell neighborhood revitalization and stabilization work we’ve been doing for years, including the transformation of Beecher Terrace through Choice neighborhoods grants."