Timeline: Here are the changes and reforms we've seen in Louisville since Breonna Taylor's death

Laws have changed since last March, but Breonna Taylor's family still wants justice in the form of prosecution of the officers involved in her death. 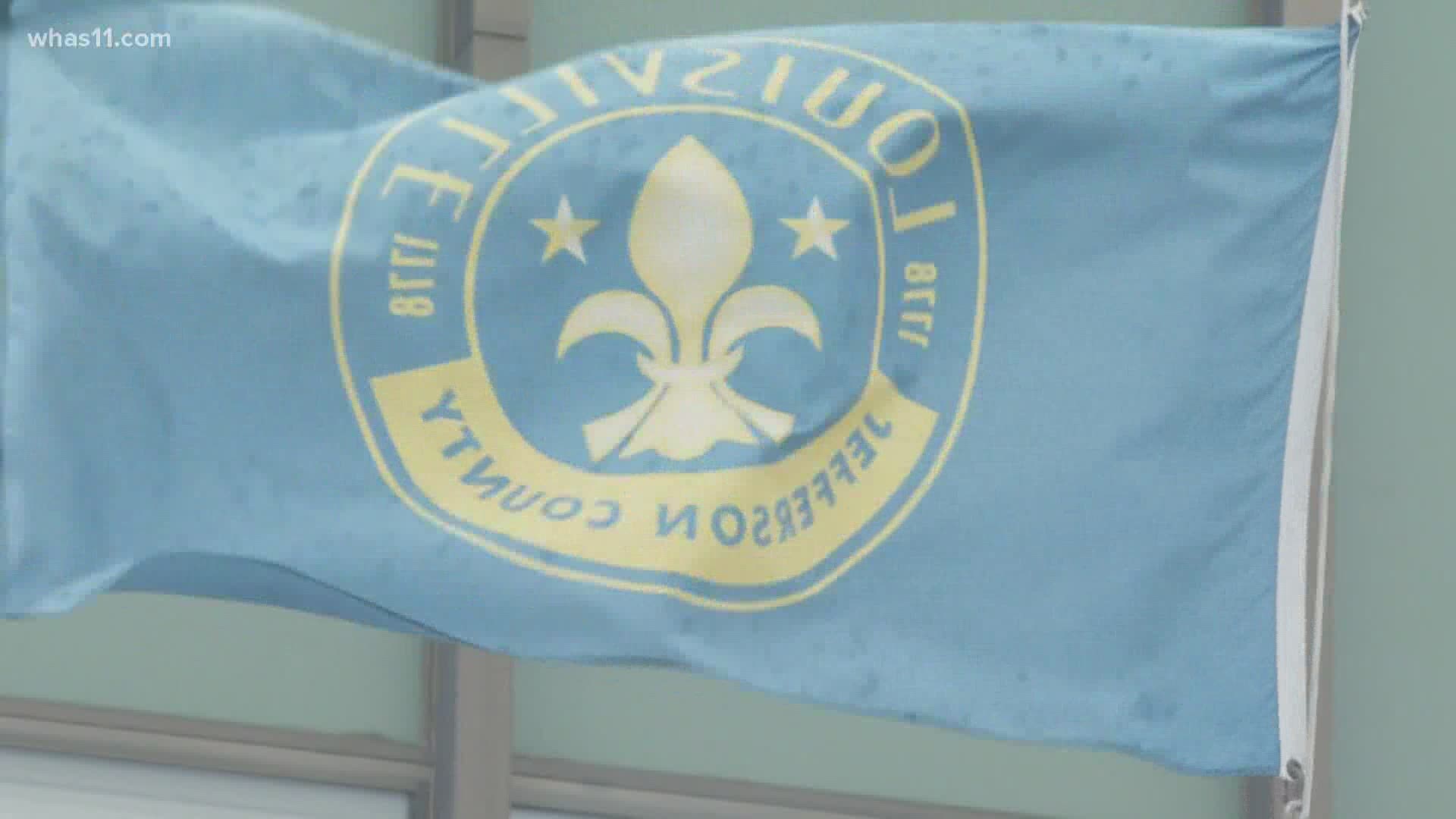 They are still calling for officers responsible for her death to be arrested and prosecuted.

While they haven’t seen that happen, there have been some reforms in the past year as a result of Taylor’s death.

On the night Breonna Taylor was killed last March, 13, 2020 – police were issuing a no-knock warrant. Months later in June of 2020, Metro Council unanimously passed Breonna’s Law – which bans the use of no-knock warrants.

A crowd celebrated the steps taken in front of Metro Hall.

Later that month, LMPD fired Brett Hankison, one of the officers who shot into Taylor’s apartment.

In September, a Jefferson County grand jury indicted him on three counts of wanton endangerment.

In October, an agreement was finalized between KSP and LMPD that state police will take over the investigation of any officer-involved shooting.

“We’re wanting an outside agency to investigate officer involved shootings so there isn’t an agency investigating itself,” Mayor Greg Fischer said.

In December - Fischer signed an ordinance that created the Civilian Review and Accountability Board.

“This is an open and free process that allows for citizens to just have another set of eyes and feel comfortable that the police department is okay with citizens reviewing complaints,” said Councilwoman Paul McCraney.

The board will be made of 11 members. It will give people in the community some oversight of LMPD with the goal of building trust between LMPD and the community. Just this week, the mayor presented the nominees.

“I understand that there is much healing to do across the country and here in Louisville,” Shields said.

Reforms have been made and laws have changed, but today, people are still calling for the justice they want to see.

PHOTOS | Remembering Breonna Taylor year after she was killed by police