"I don't understand at all why they would be knocking on her door unless it was a mistake," Kenneth Walker said during his interview the night of the shooting. 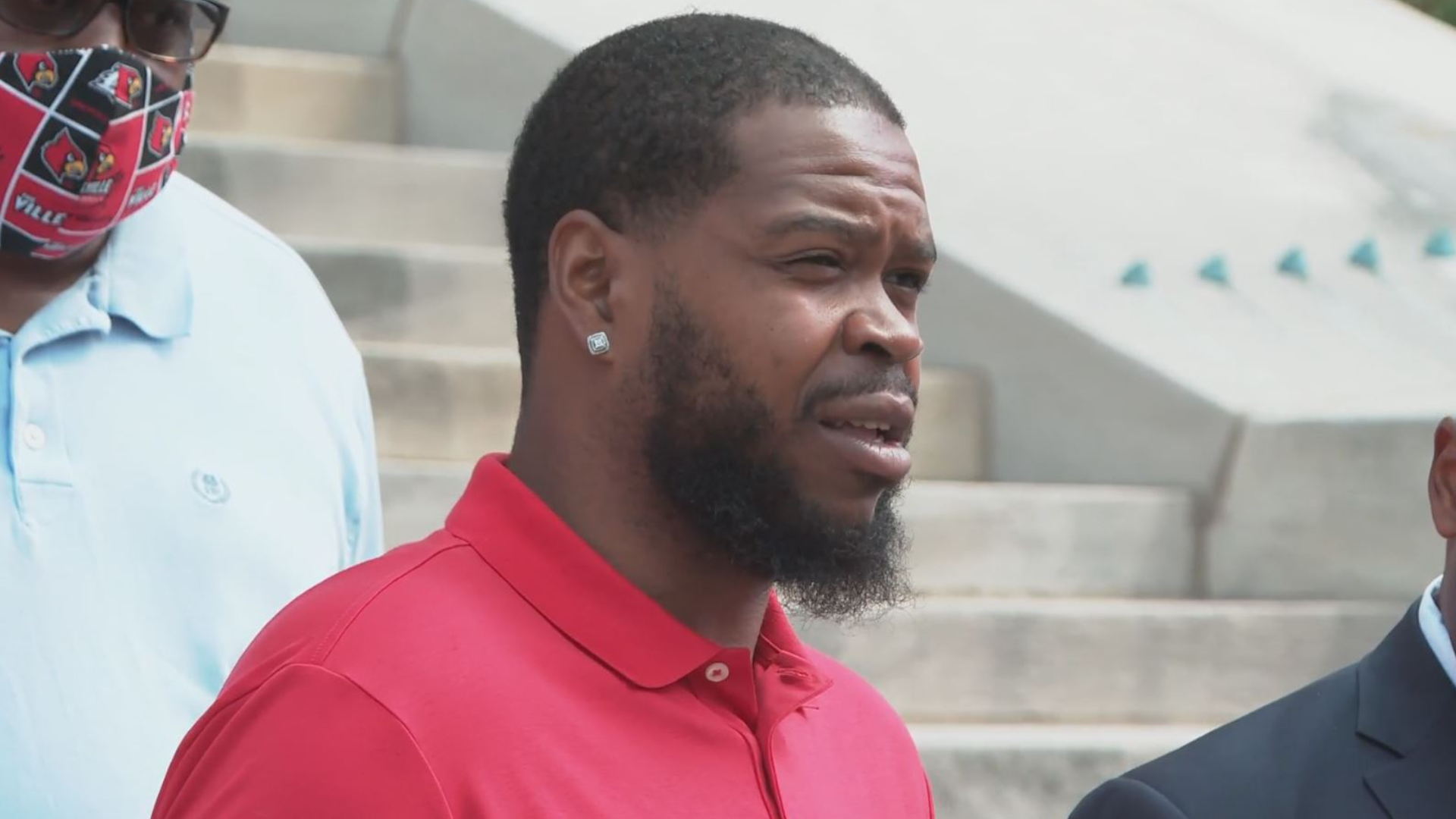 LOUISVILLE, Ky. — Nearly five months ago, the commonwealth's attorney Tom Wine, dismissed charges of attempted murder of a police office without prejudice against Kenneth Walker. That means Walker could be charged again as more facts are released.

Just a few days ago, LMPD released their public integrity unit's investigation to the night Breonna Taylor was killed. Thousands of pages of documents and hours of video, take us minute by minute through the aftermath of the shooting. But there is still no video evidence of what happened before she was killed.

"I don't understand at all why they would be knocking on her door unless it was a mistake," Kenneth Walker said during his interview the night of the shooting.

Videos like this interview with Walker, are part of the thousands of pages, and hours of videos released. Wine's office says they will not be making any decisions on further charges until they review all of that material, or until the FBI and other federal agencies complete their investigations.

The lengthy report also cites text messages alleging that Walker was trafficking marijuana and prescription medication in the months prior to the shooting.

"It is both pathetic and unsurprising as it completely consistent with the coverup that began that night and continues up to today. And it reflects the fact that several months into the investigation of Breonna Taylor’s death, LMPD is more interested in including unsupported allegations to smear Kenny Walker than it is in actually finding the truth and charging anyone for her murder. The only thing surprising is they did not claim that they “confirmed” this information with the US postal inspector as well."

Walker recently filed a lawsuit seeking compensation from the city and LMPD, and immunity under Kentucky's stand your ground law. That protects anyone acting in self defense.