Officers Brett Hankison, Myles Cosgrove, and John Mattingly will have to handover their cell phones, body cameras, computers and tablets. 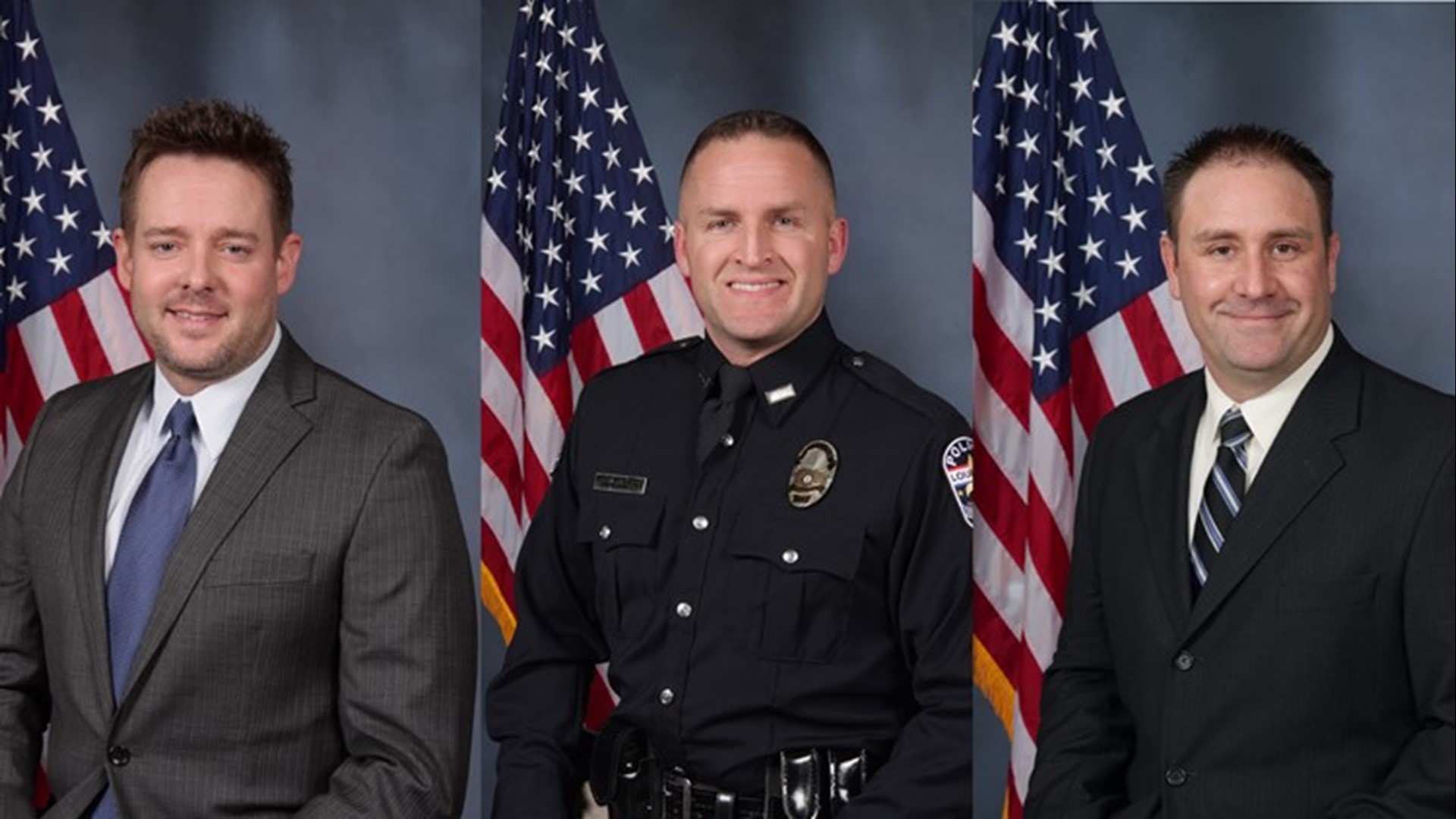 According to court records, Officers Brett Hankison, Myles Cosgrove, and Jonathan Mattingly will have to handover their cell phones, body cameras, computers and tablets.

A custodian will extract all of the data from the devices specifically targeting the dates March 12 and March 13. Taylor was shot and killed around midnight on March 13.

The lawyers representing Taylor's family will cover the costs. Both parties will be present during extraction and they can also invite forensic experts. Once they are done with the process they will have to make copies for both parties and then return the devices to the officers.