Brett Hankison was indicted on three counts of wanton endangerment for his actions the night Taylor died. 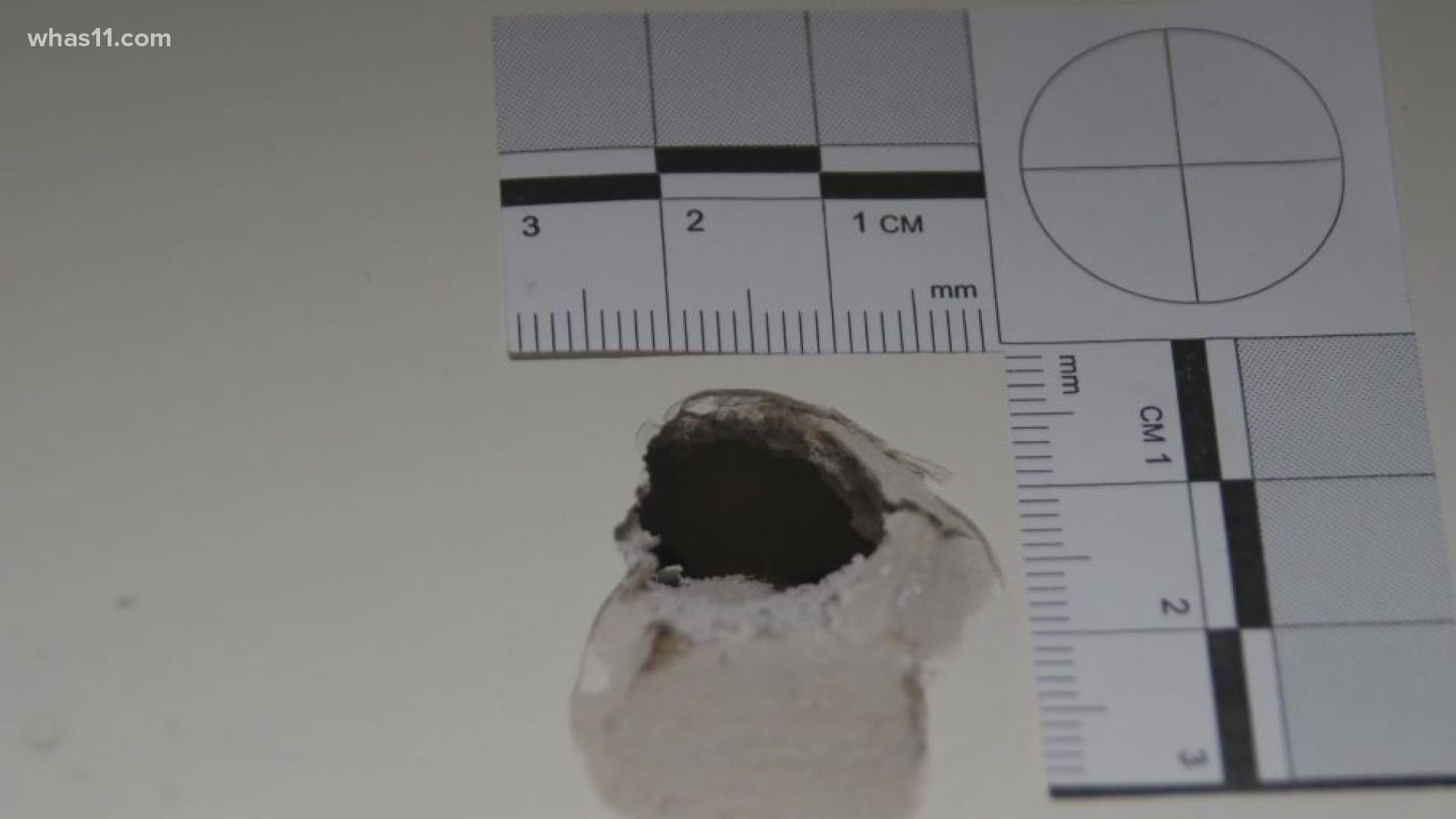 Attorney General Daniel Cameron said it was former officer Brett Hankison who shot from the side door, his bullets going into a neighbor's apartment where two adults and a five-year-old were.

Hankison was charged with three counts of wanton endangerment for his actions the night of Taylor's death. An attorney for the family who was inside the nearby apartment described a total disregard for the value of human life.

"It's still pretty raw...what has it been...six months, but it was a traumatic experience for [them]," attorney Brandon Lawrence said. "That's a really stressful experience and the fact that somebody died right next door to you."

Lawrence said the experience was so traumatic the family had to leave the complex. The family has filed a lawsuit against Hankison and the other two officers identified in the investigation. Now, the attorney said they are moving forward, saying criminal charges are a step in the right direction.

That "justice" is moving forward in two different courts: a civil court for the lawsuit and circuit court for the criminal charges.

RELATED: 5 things we learned about the Breonna Taylor case from Daniel Cameron's announcement

RELATED: 'Cameron is not telling the whole truth': Attorneys call for findings in Breonna Taylor case to be released