LMPD said that all identified body camera footage cannot be released at this time due to the ongoing criminal case. 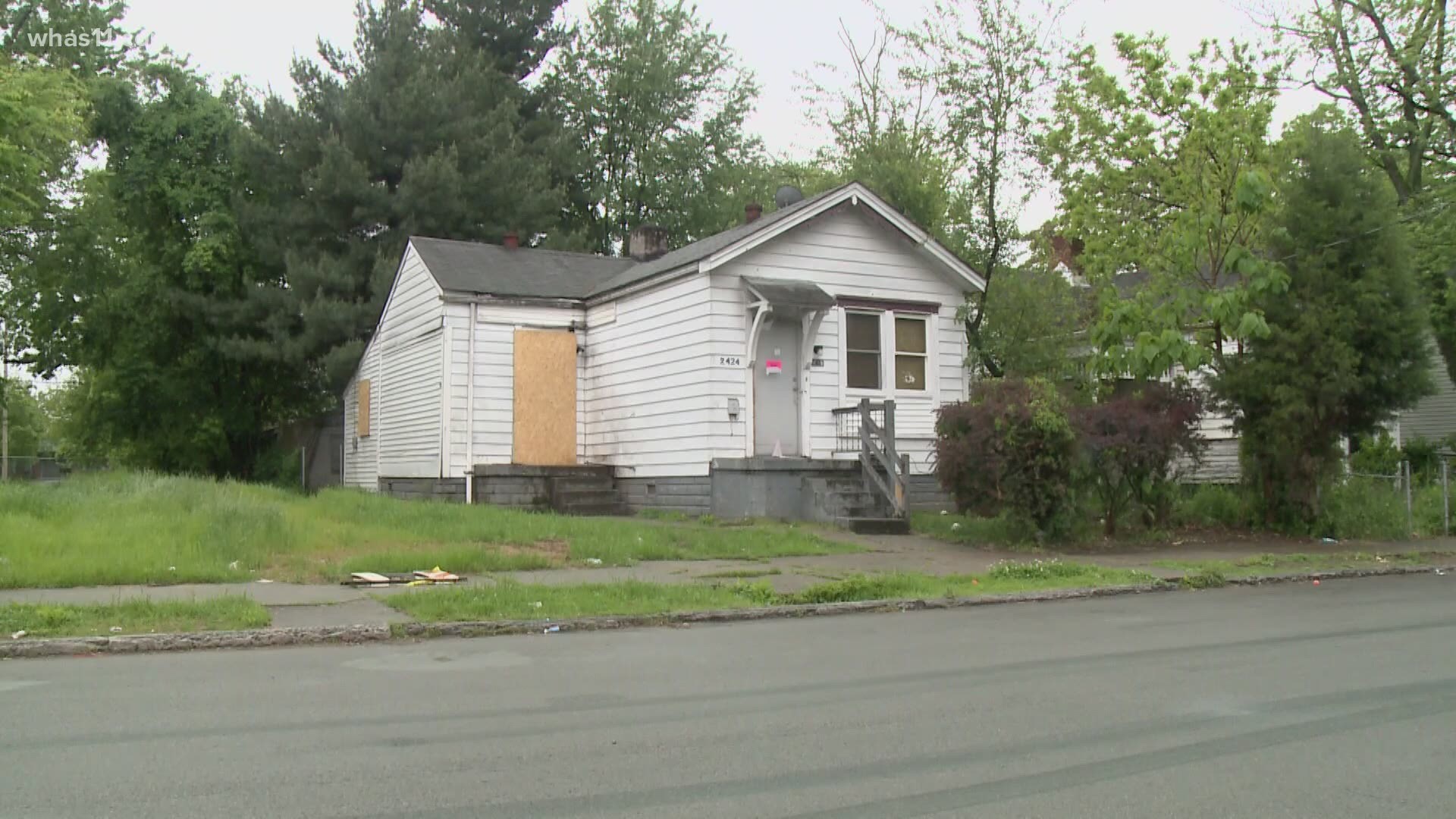 LOUISVILLE, Ky. — Breonna Taylor's attorney said body camera footage he was told did not exist from the night of her death is being withheld from the public.

According to a Facebook post, attorney Sam Aguiar said LMPD has confirmed to him that "important body camera footage" from the night Taylor was killed inside her Louisville home cannot be released.

All of the unreleased body camera footage is believed to be from officers who were executing a search warrant on Elliott Avenue, the home of Taylor’s ex-boyfriend Jamarcus Glover.

Aguiar said at least 18 videos exist from that night, something he did not know until Jan. 14. He said he subpoenaed for those specific videos in June 2020 and was told they did not exist.

In response to an Open Records Report filed by Aguiar, LMPD said that all identified body camera footage cannot be released at this time.

"Any premature release of the recordings could jeopardize the pending persecution by identifying witnesses not otherwise known and tipping them off to the direction of the ongoing criminal case, impact witness recollection of the incident and taint the jury pool by permitting the "case" be tried in the court of public rather than in court with the benefits of procedural and evidentiary rules."

"It is bad enough that the city failed to disclose the existence of these videos during the civil case," Aguiar said in a statement. "But if these videos were not reviewed as part of the criminal investigation, it’s absolutely inexcusable. Critical evidence was withheld. This is a big deal."

In a statement to WHAS11, Louisville Mayor Greg Fischer's office said that body camera videos requested by Aguiar are evidence in the criminal investigation which resulted in criminal charges against four people.

Additionally, Fischer's office notes that videos from the Elliott Ave. location were not part of the PIU file that was made public in 2020.

"The body camera videos requested by Sam Aguiar are evidence in the criminal investigation which resulted in criminal charges against four individuals," the statement reads. "These criminal charges have not been resolved yet. We made public the contents of the PIU investigative file after the investigation was complete because we recognized the importance in letting our city heal. The videos from officers at the Elliott Avenue location were not part of that PIU file, with the exception of one video of Det. Goodlett, which was pointed out to Mr. Aguiar in response to his request."