The guard was previously activated for the first few days of protests at the end of May. 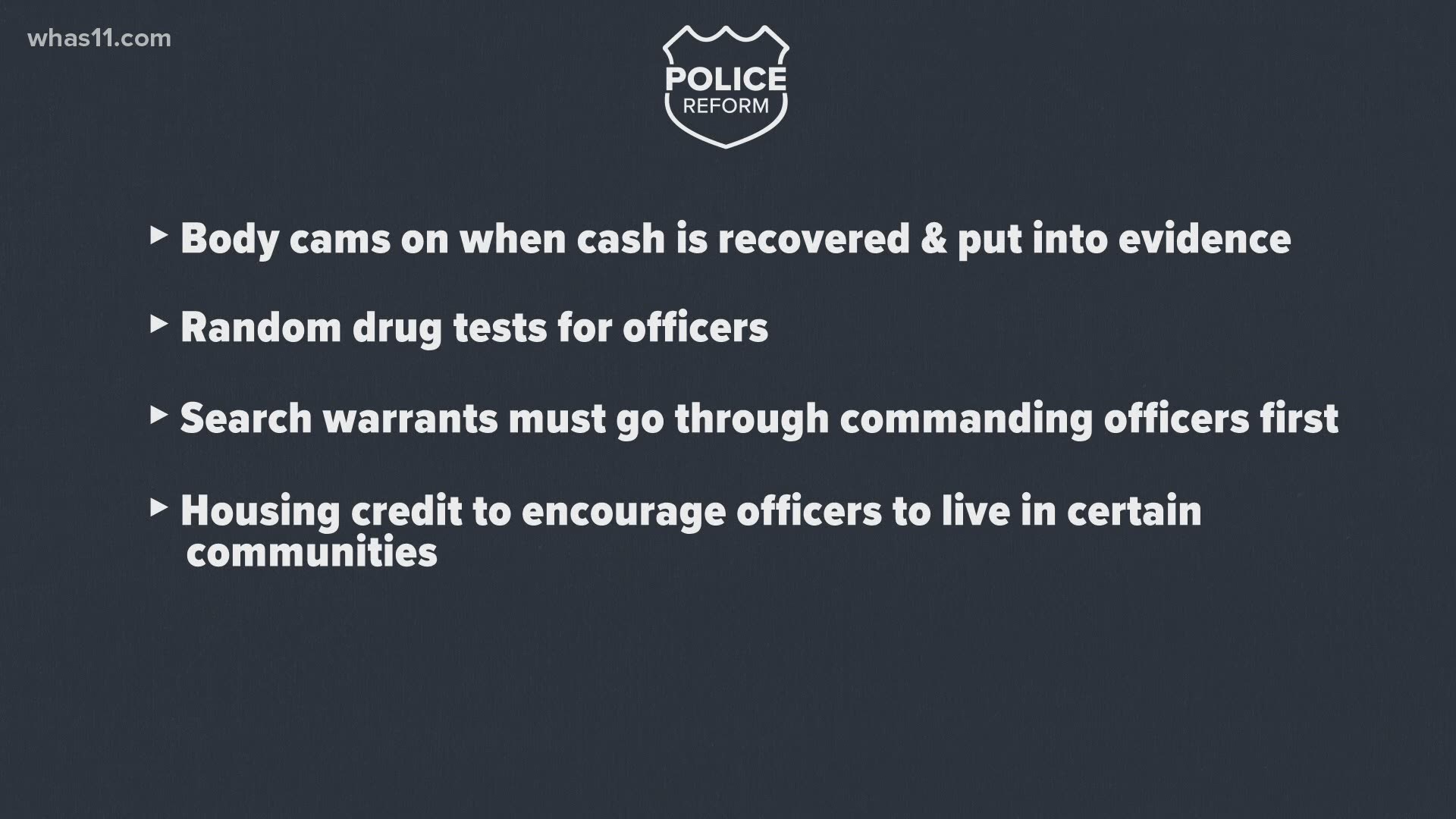 LOUISVILLE, Ky. — Ahead of any decision from Attorney General Daniel Cameron, Gov. Andy Beshear said he has not activated the National Guard, adding he doesn’t have a timeline.

“I have requested from the attorney general’s office 48-hours’ notice if Louisville believes the National Guard will be needed for any pending decision,” he said.

The guard was previously activated for the first few days of protests at the end of May.

While responding with the Louisville Metro Police Department to reports of a crowd at Dino’s Food Mart on West Broadway, local barbecue owner David McAtee was shot and killed by a guardsman.

The City of Louisville and attorneys for Breonna Taylor announced a $12 million settlement with the family of Taylor.