Beyond Bardstown Episode 7 | Missing in the Mountains

Six-year-old Kelly Hollan Jr. went outside to play on February 12, 1982, and never came home. Detectives do not think they will ever find Kelly, but his mom said she

HAZARD, Ky. — A six-year-old boy went outside to play in the snow near Larkslane in eastern Kentucky, but he never came home.

You can listen here. 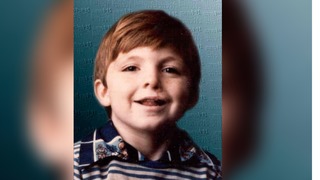 Thirty-six years later Kelly Hollan Jr. is the only missing little boy in Kentucky, according to NamUS.

Those are just a few reasons why we choose to spotlight this case.

MORE: UNSOLVED | Missing in the Mountains

We left as the sun came up and headed 200 miles south-east towards Hazard. As the sun was going down we returned with Kelly Hollan Jr.'s story -- the boy missing in the mountains. 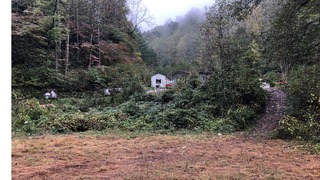 We wanted to see what Kelly saw, so we went where he was last seen.

Government databases say Kelly was the last seen playing in the front yard.

Kelly's street is a gravel road winding into the mountains with a few houses tucked between folds of the forest. With Trooper Sims' help, we matched old video to the new scenery.

Sims recounted the facts of the case, the background of the area and a failed indictment attempt.

Kelly's mom, Judy Moore, reported him missing 36 years ago. She was the last person to see him - what could she tell us after all these years? 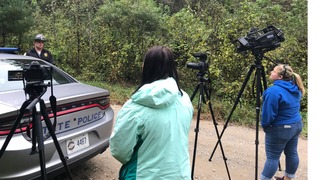 Since her son's disappearance, Moore has returned to her home county of Jackson Kentucky.

We traveled about 50 miles from where she lived with Kelly to hear her side. At a small in a stone building Moore said was more than a hundred years old, we discussed her missing child.

Moore told us police said her sister confessed to helping her burying the body. When Reporter Shay McAlister asks if the accusation was true, Moore said she had nothing to do with her child's disappearance.

Now with long gray hair, she said she believes her brown-haired little boy is still out there somewhere. 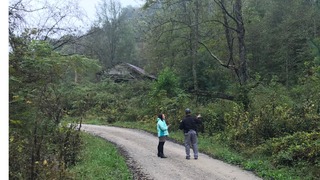 Police continue to search for the answers despite several dead ends.

After our journey into Kelly's story, we have our own questions and conclusions.

We know someone somewhere knows something. We believe there are still clues to solve the mystery of the boy missing in the mountains.

You can find out more about missing people in Kentucky at the National Missing and Unidentified Person System Case website.