According to court documents Judge Stephen Hayden said, “there is clear and convincing evidence significant hostility exists between the Ballard family and Houck.” 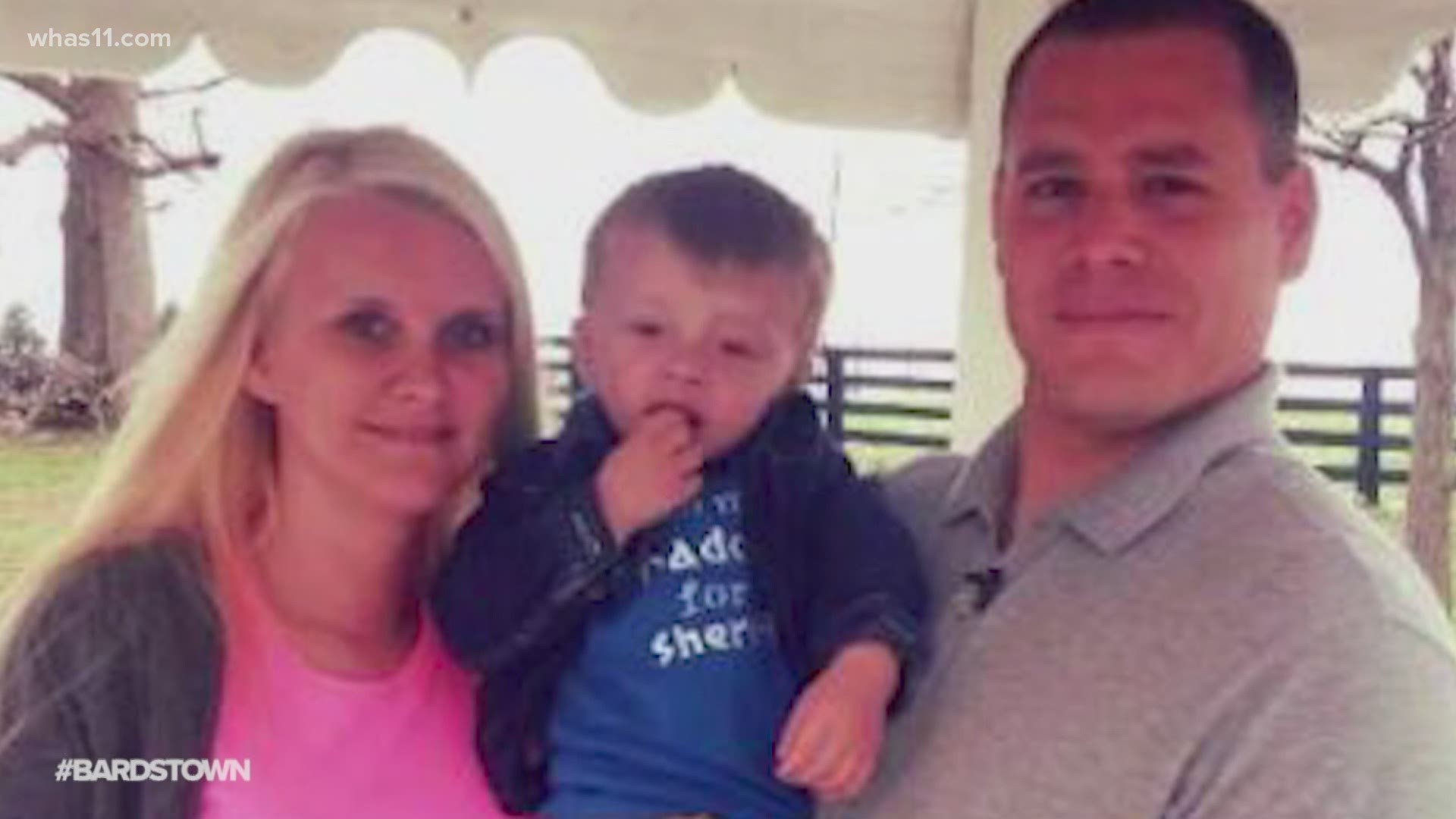 The ruling came down on Saturday.

According to court documents Judge Stephen Hayden said, “there is clear and convincing evidence significant hostility exists between the Ballard family and Houck.”

Brooks Houck is the father of the child and primary guardian – he is also the main suspect in Rogers’ disappearance though no charges have been filed against him.

The custody case began in December 2015, five months after Rogers disappeared. The Ballards were granted limited temporary visits with the then 2-year-old but was later granted visitation in September 2017.

However, the order was reversed by the Kentucky Court of Appeals a year later and remanded for further proceedings. During that time, a new subsection of the state’s grandparent visitation statute became law relating to grandparents seeking visitation with a grandchild when the parent who is that grandparent’s child is deceased.

The court held a hearing on Sept. 10, 2020 regarding Ballards’ motions for temporary and permanent visits but later denied the motion in October.

There has been tension with the Ballard family and Houck since Rogers’ disappearance. Four other children of Rogers, who aren’t related to Houck, did not have any contact with their younger sibling.

Judge Hayden said it was clear that Houck and his son have a “strong relationship” and that he is a “loving father and greatly involved” in his son’s life. The judge also said the child’s living arrangements are stable and is cared for by Houck family members or his girlfriend, Crystal Maupin.

Court documents also stated that Houck doesn’t want his son to have contact with the Ballard family because he feels it would be “detrimental” to him.

After various hearings, the court believed that both Houck and Ballard came in with wanting to protect the child’s best interest but said they have “differing opinions as to what is in his best interest.”

Judge Hayden said the court finds that hostility between Houck and Ballard family poses a significant risk of emotional harm to the child. He believes it is reasonable for Houck to deny visits to protect the child.