The Bardstown mother went missing July 3, 2015. Members of the community are gathering at St. Thomas Parish at 7:30 p.m. for the prayer vigil. 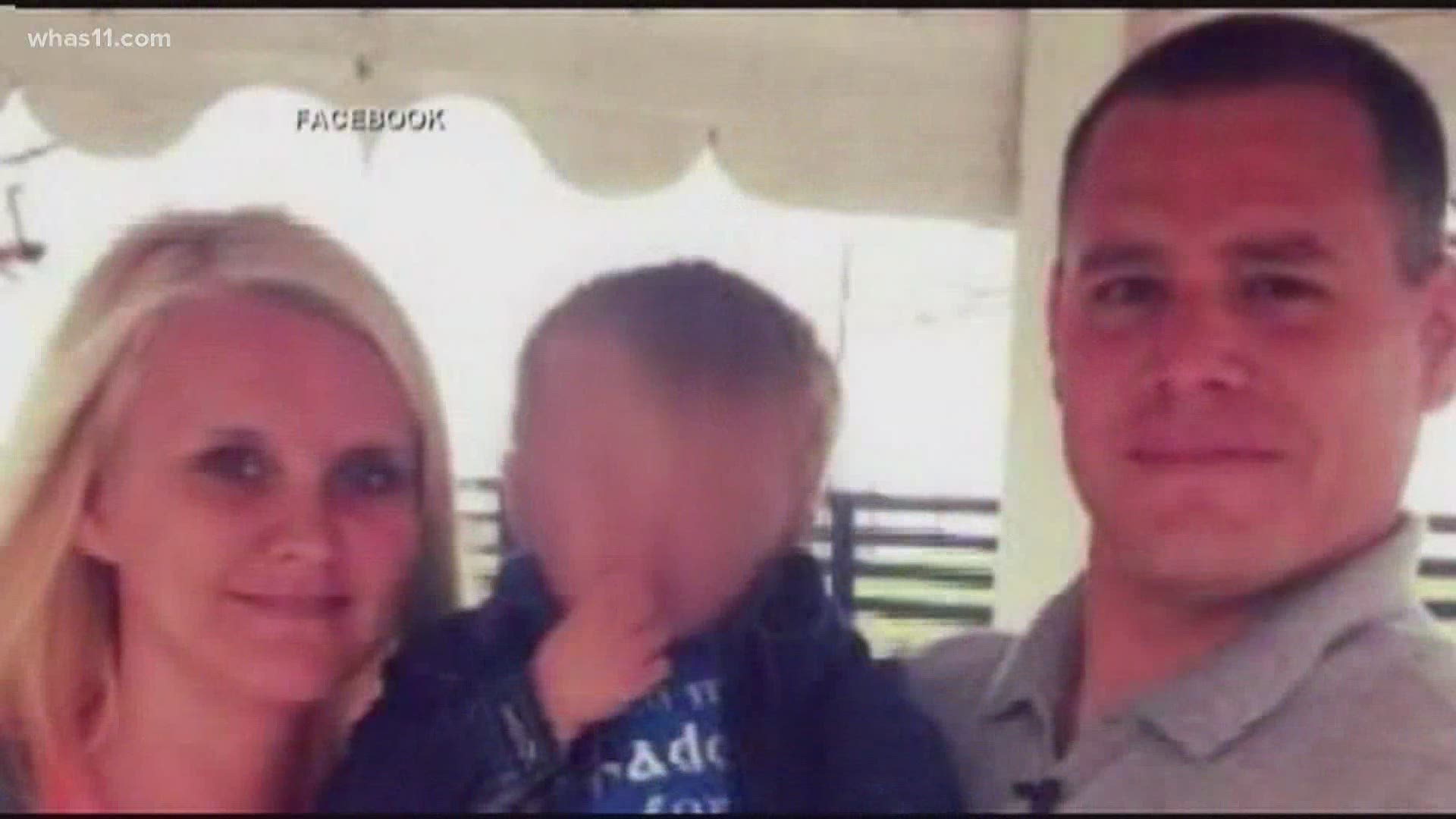 NELSON COUNTY, Ky. — Crystal Rogers has been missing for six years this month. For six years her family has searched, prayed, fought for answers.

Rogers was reported missing on Fourth of July weekend, 2015. After her family hadn't heard from her or seen her for days.

Family said Rogers' cousin saw her walking out of Walmart in Nelson County and then she spent the night with her former boyfriend Brooks Houck. Houck told police they were at his mom's farm, feeding the cows, and then they went home and he said he went to bed. Houck is the last person to have seen Rogers.

One day after Rogers' mom Sherry Ballard reported her missing at the Nelson County Sheriff's Office, Rogers' car was spotted on the side of the Bluegrass Parkway. Family found Rogers' key, phone and purse left behind in the abandoned car.

Friends and family spent the next several days searching for any sign of Rogers, while police interviewed Houck.

That interview was interrupted by Houck's older brother, who at the time was a Bardstown Police Officer. Nick Houck told Brooks he should leave the interview and Brooks did. Days later, police issued a search warrant for the Houck family farm. Nelson County Detective Jon Snow said, "this property is the last property she's been seen at as far as we've been told."

"Whether they find something on the farm or they don't, I feel that's where it happened. That’s just how I'll always feel," Sherry Ballard said, while the search was underway.

Family and police continued to search for months, with no new clues. Until three months later, when then-Sheriff Ed Mattingly announced Rogers' was officially presumed dead. "There's certain things that people do when they're on this earth and she has vanished from earth. I think its safe to say that she's dead", he said.

The sheriff's office named Houck as the main suspect in her disappearance that day. But he was never charged.

Since then, there was few developments in the case until the summer of 2020, when the FBI announced they were taking over as the lead investigators.

Federal officers served search warrants on Houck family properties, went through Rogers' storage unit- which had never been searched before- and announced they would be completing hundreds of interviews in their search for the truth.

"We want to get it right. We want to ensure that our part in this investigation-that  we are doing everything we can to solve the case. Sometimes moving fast isn't the best solution for any kind of complex investigation like this. So it has taken some time," Brian Jones, Assistant Special Agent in Charge, Louisville field office, said.

RELATED: 'I feel like I have a chance now at getting justice.' | Sherry Ballard, speaks out following FBI's involvement in missing daughter's investigation

This week the FBI provided WHAS11 with this update on the investigation:

"As the sixth anniversary of the disappearance of Crystal Rogers approaches, FBI Louisville remains steadfast in its investigation.  Our investigators continue to uncover information and are working diligently to piece together what truly happened on July 3, 2015.  The FBI will continue to use all available resources to bring this investigation to an appropriate conclusion."

There will be a prayer vigil for Rogers' at St. Thomas Parish in Bardstown Wednesday July 7 at 7:30.