'I feel like I have a chance now at getting justice.' | Sherry Ballard, speaks out following FBI's involvement in missing daughter's investigation 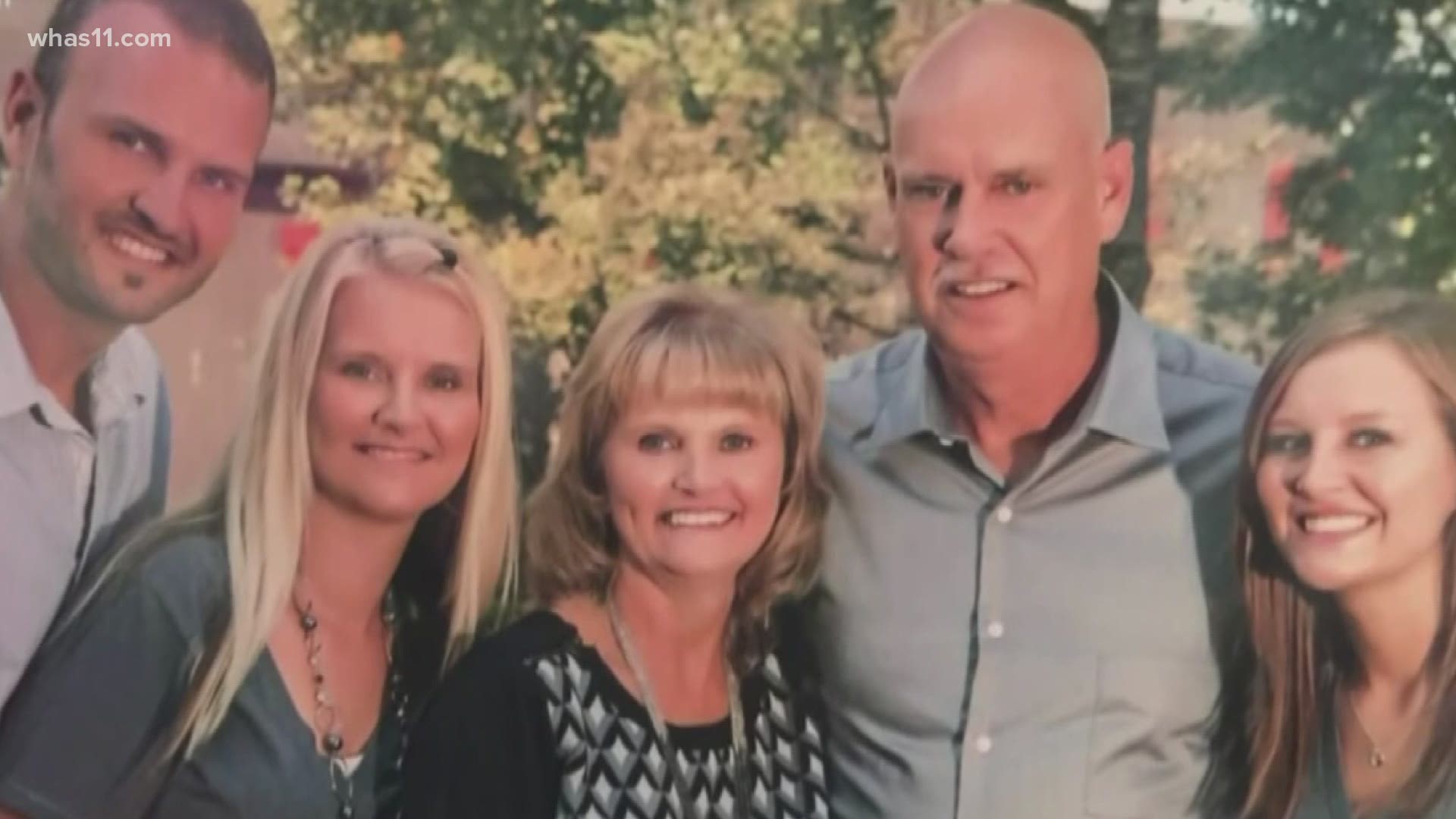 "It scares me because I've held it together this far, but once someone's arrested and once I see it with my own eyes, is it really going to hit me hard. What I've been through and what these kids have been through- that's kind of scary," Ballard said.

Its been more than five years since she last saw her daughter, Crystal Rogers. The missing mother of five disappeared on Fourth of July weekend 2015. 16-months later, Sherry's husband, Tommy Ballard, was shot and killed while hunting.

"I think they're up there together and I think he found her. And one day I'll find them. I think they're very happy with what's going on now," Ballard said.

For much of the last five years, Ballard says she has been waiting for movement in the cases. She openly says law enforcement was slow to move early on in Rogers' investigation. "I don’t think I was taken serious in the beginning and I think that was the issue."

But now, she says she is eager to watch developments unfold. In just the first week since the FBI announced they were taking the lead on the case, they have executed multiple search warrants, conducted interviews and collected evidence, including Rogers' car, which was found abandoned on the side of the Bluegrass Parkway with her keys, phone and purse inside the same day she was reported missing.

"That's a piece of my daughter that I just couldn't get rid of. I don't think that car should've ever been given to me. To met that's a piece of the puzzle and there's no way I was getting rid of that car," Ballard explained.

She believes the car is one piece of the puzzle in her daughter's disappearance, but she knows its more complicated than that. Now, she is hopeful the FBI will have the resources to piece the rest together.

Ballard said, "I begged for this. I did everything I could to make them stand up and pay attention because I think I need someone of their magnitude to break this case and give me the justice that I need."

Ballard isn't only coping with the new agency working on her daughter's case, she is also waiting for answers in the discovery of human remains on the Nelson County, Washington County line. The FBI evidence team recovered the remains, and took them to the FBI lab in Quantico, Virginia more than two weeks ago.

She said she is praying the remains are identified as her daughter, and she feels guilty for that. But she is desperate for closure, and desperate to finish the mission her husband started.

"I think he'd be very proud. The fact that he's no sitting here with me devastates me. I do this for him and her. I watched that man make it his life mission to bring our daughter home. How can I not follow up with that? How can I not do that? I have to do it for my husband and daughter", Ballard said.

On Monday, FBI agents continued working the case in Nelson County, canvassing a Bardstown neighborhood after receiving a tip on the new task force website.